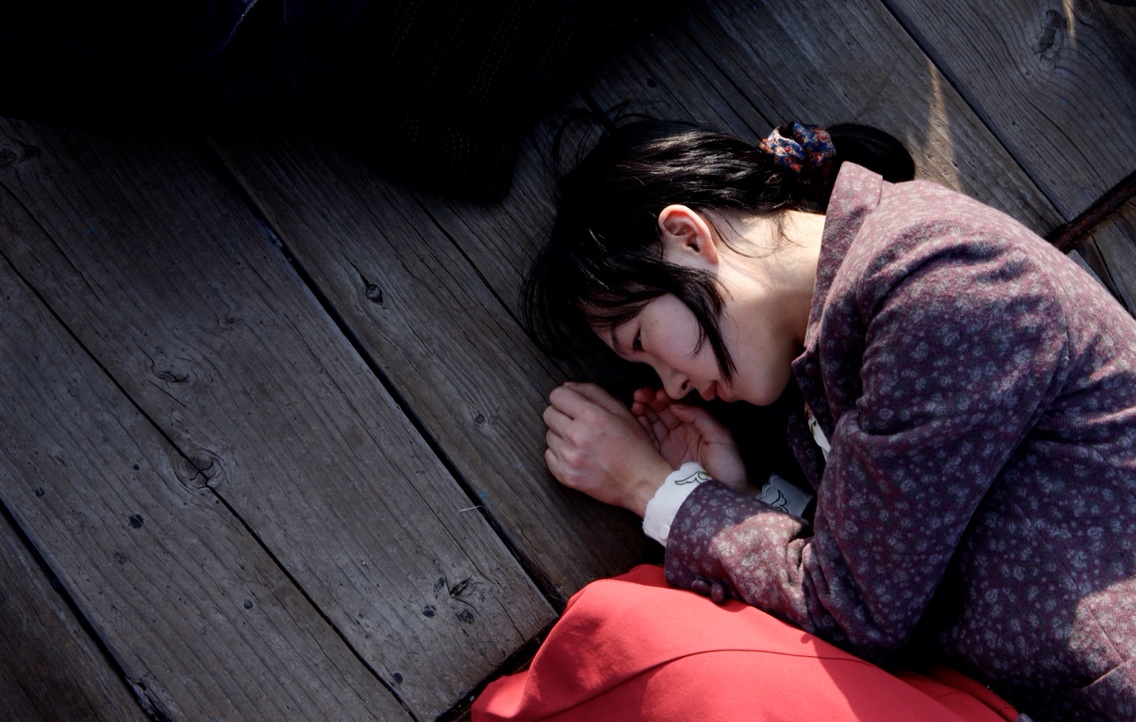 One of the most anticipated Korean films of the summer, Sea Fog is based on a true story about 25 Korean-Chinese illegal immigrants who died out on the open sea, Southwest of Korea in 2007.

A fishing boat goes out to sea but a poor haul leaves its crew with empty pockets so, in order to fill up their coffers before they return to the mainland, they decide to allow stowaways to board their ship. These passengers are ethnic Koreans living in China who wish for a better life in South Korea. Harsh weather conditions impede their return journey but things get worse when the maritime police catch wind of their illegal cargo and begin to chase them on the open seas. During the rough journey, some of the immigrants perish on the ship from suffocation. A young crew member has fallen in love with one of the stowaways and must try to protect her, which includes going up against the demented captain of the ship.

Sea Fog marks the directorial debut from SHIM Sung-bo, who made his bones as a co-writer and assistant director on Bong Joon Ho’s Memories of Murder (2003). Bong will also be marking a first, as Sea Fog will feature his name as a producer for the first time. Starring in the picture is KIM Yun-seok, the gruff veteran star who has exhibited his box office clout in recent films such as Punch (2011) and The Thieves (2012). Also starring in the film will be singer PARK Yoo-chun, a member of the group JYJ. Though he has appeared in a number of TV dramas, Sea Fog will mark his big screen debut. Budgeted at around USD 10 million, Sea Fog sold to major markets while it was still in production.

Credit: FINECUT
Posted by Te Alee at 2:06 PM No comments:

Jaejoong as YoungDal in Triangle 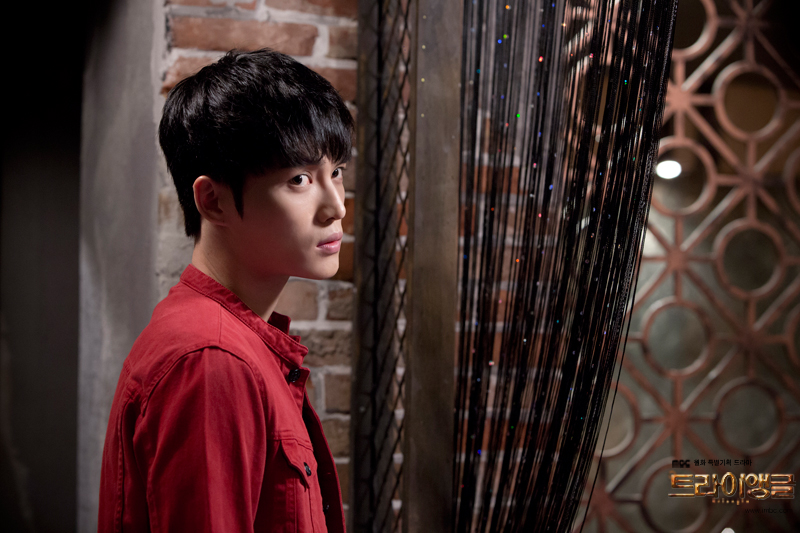 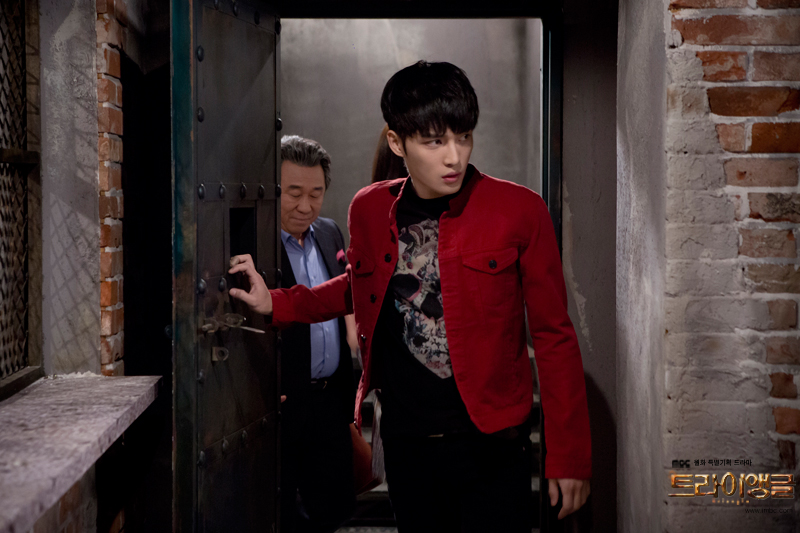 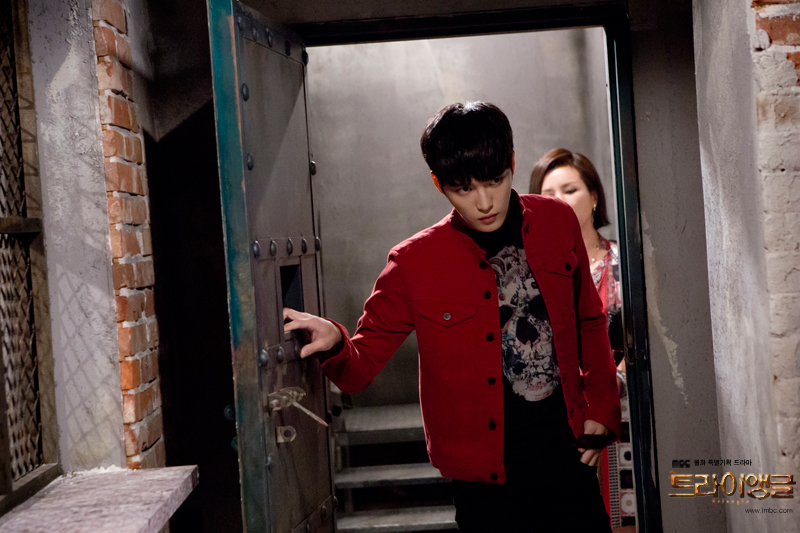 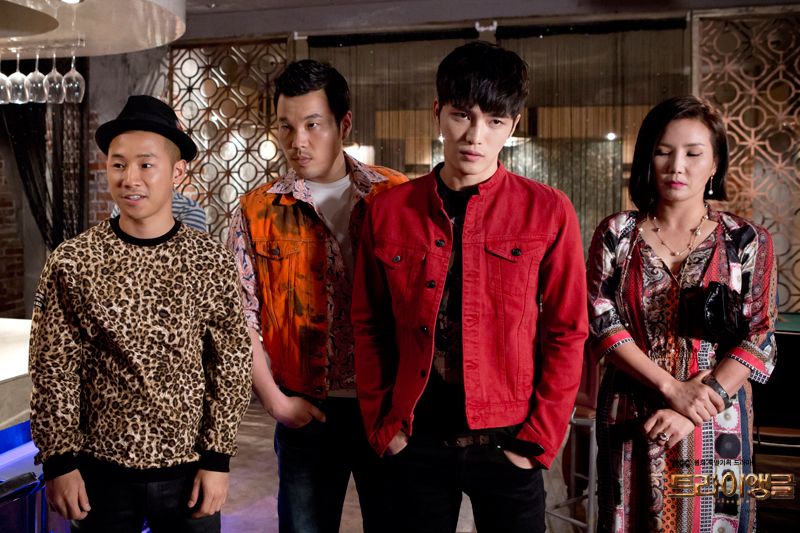 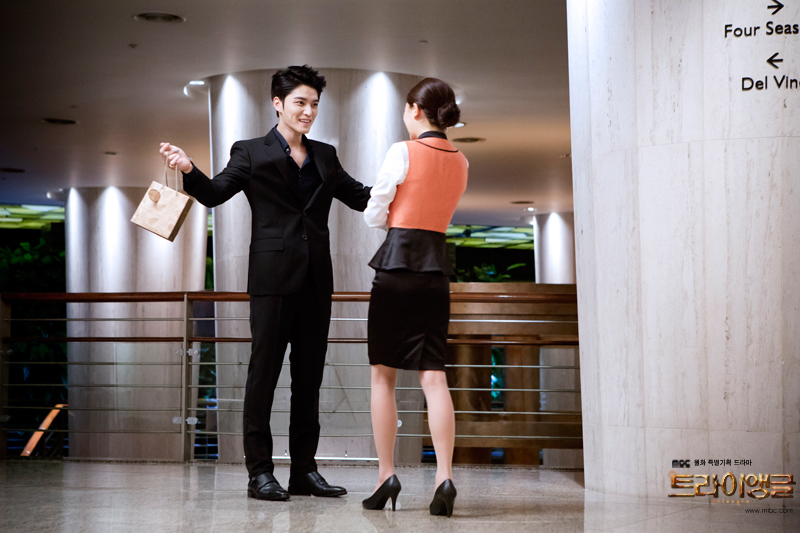 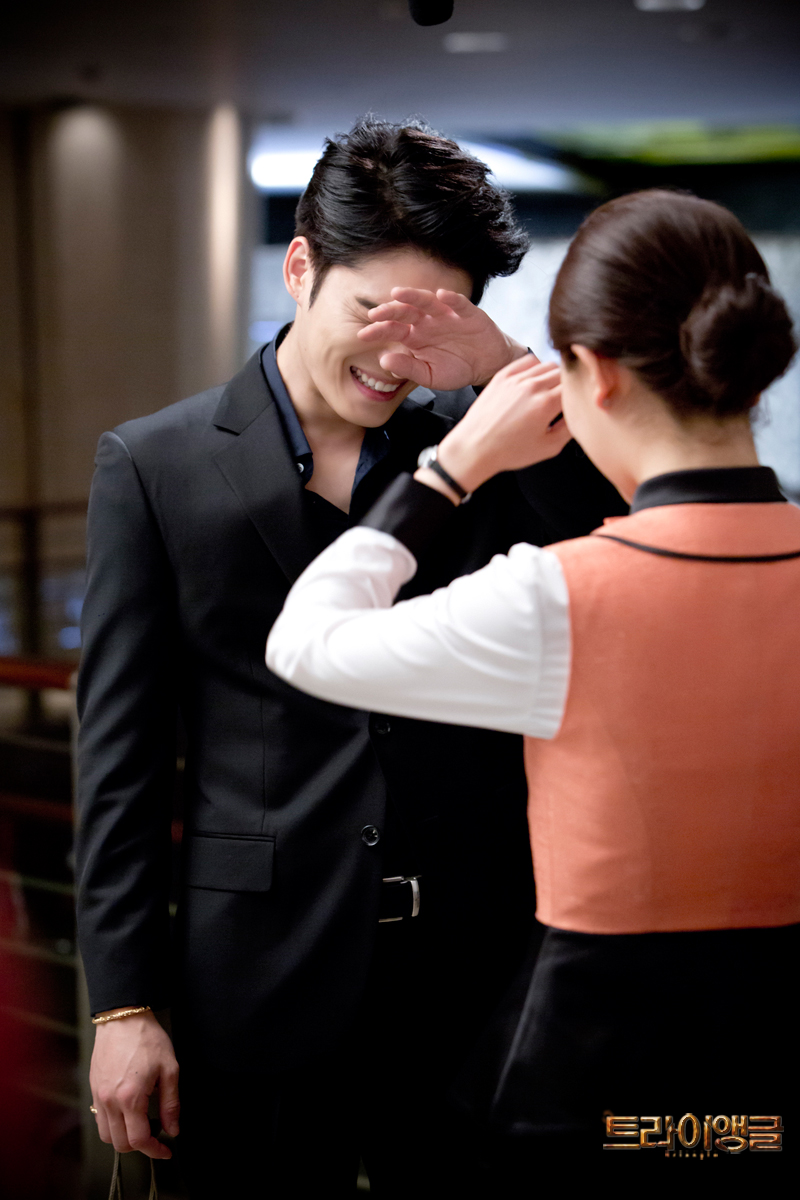 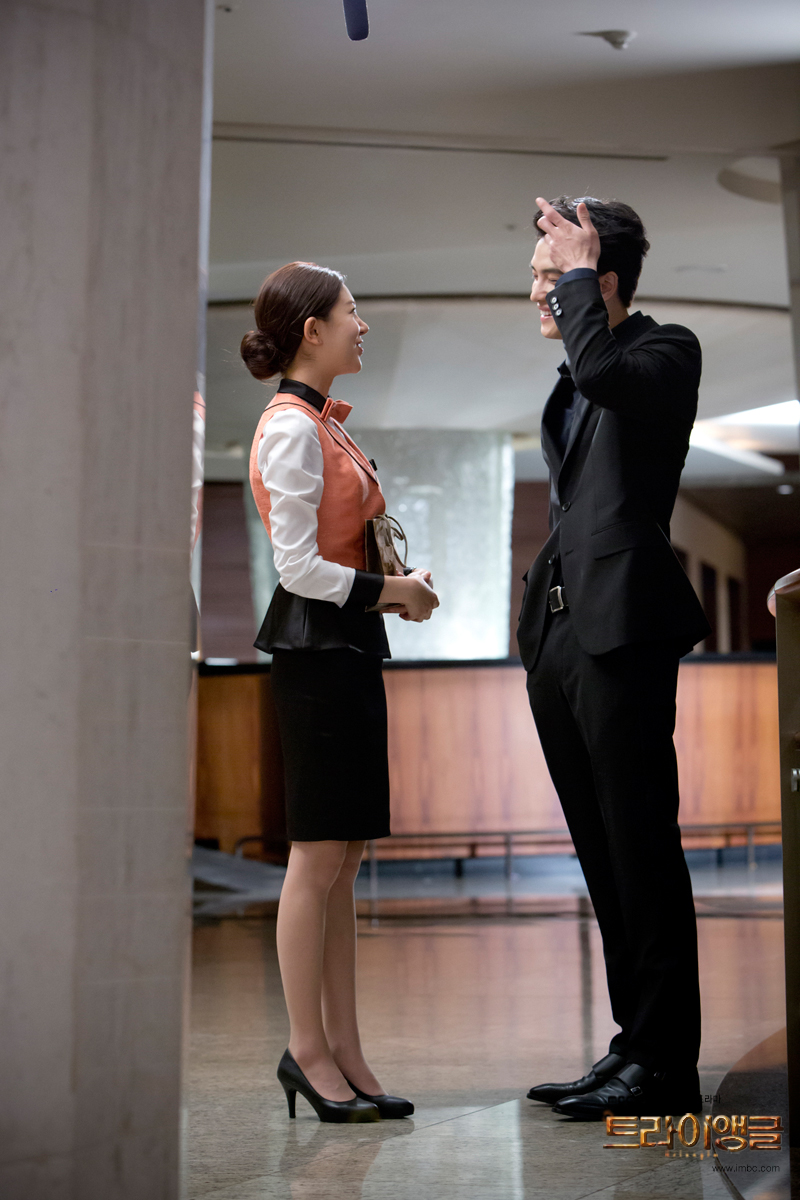 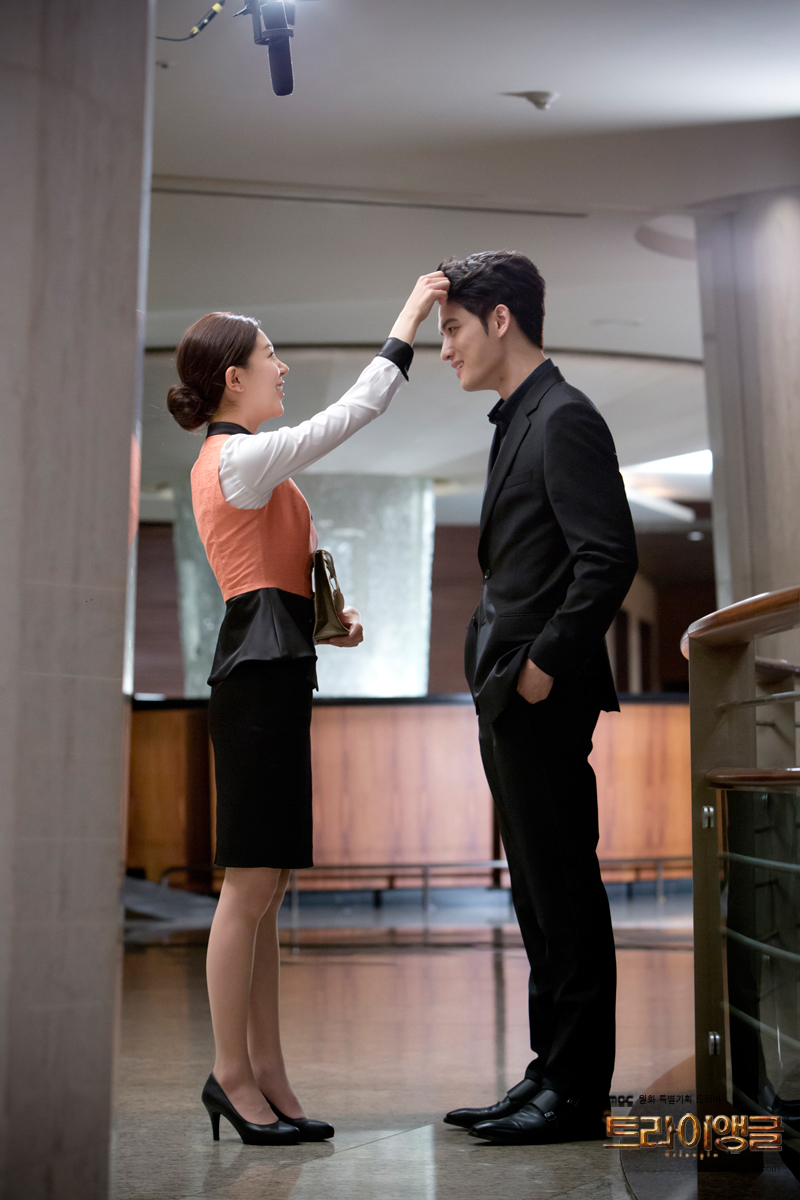 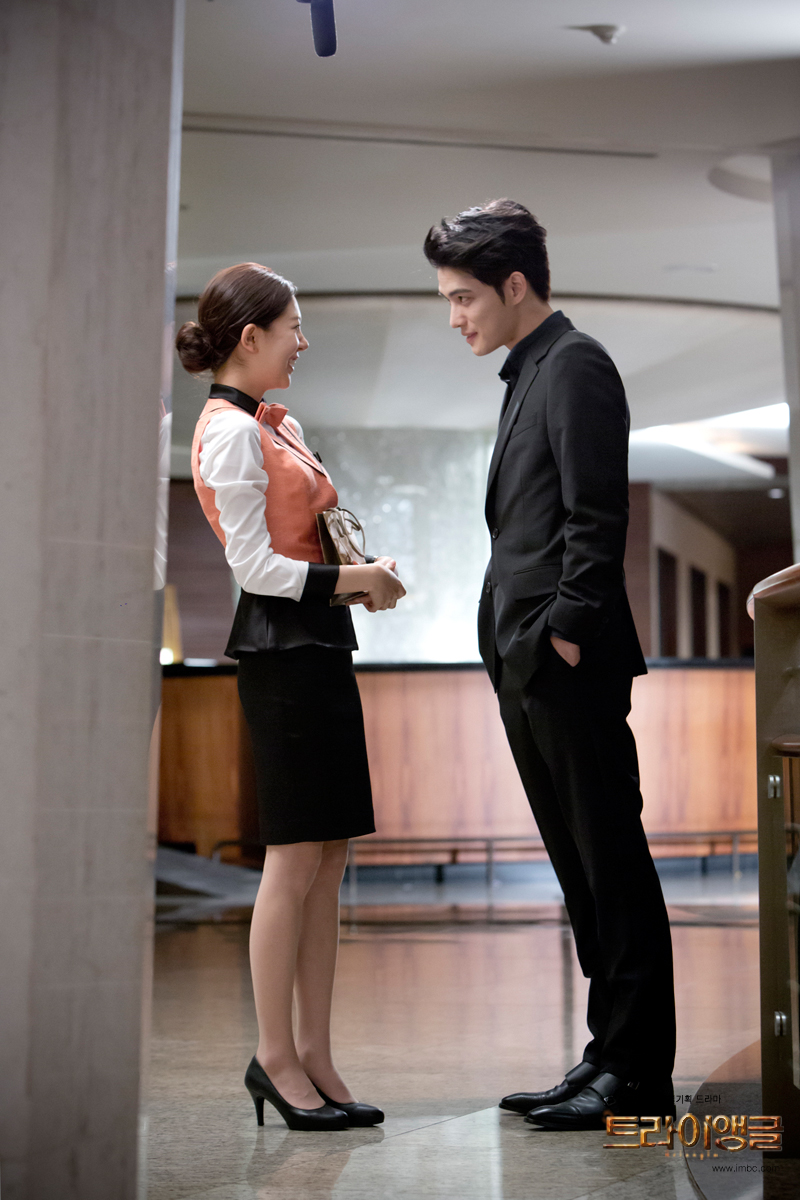 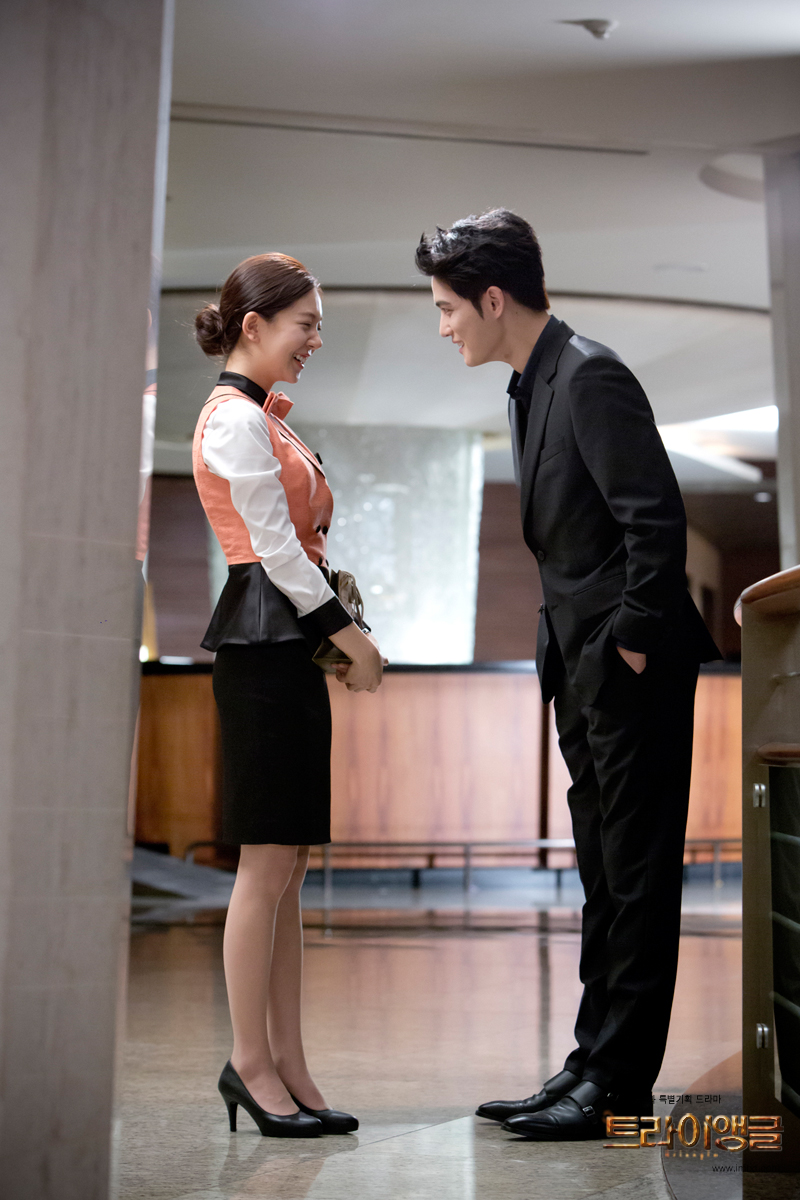 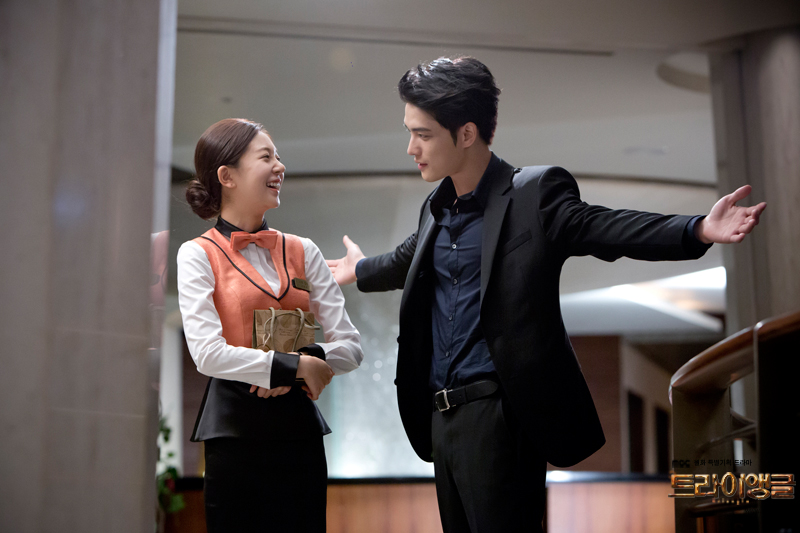 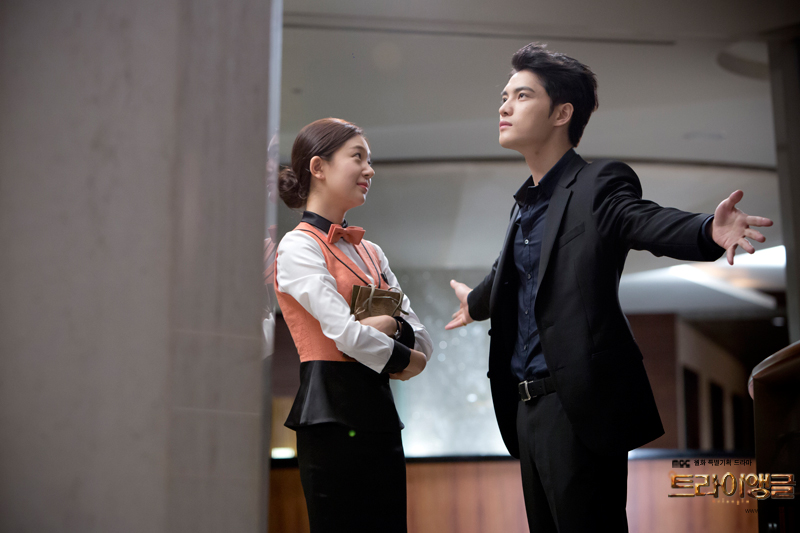 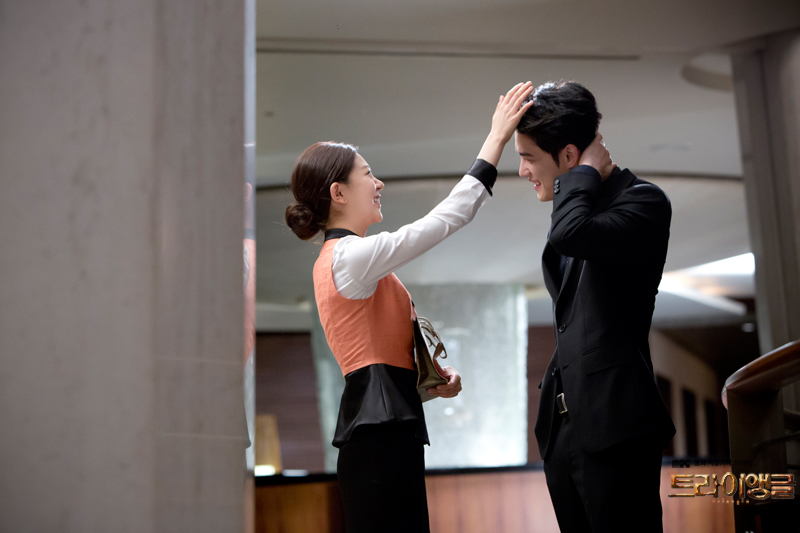 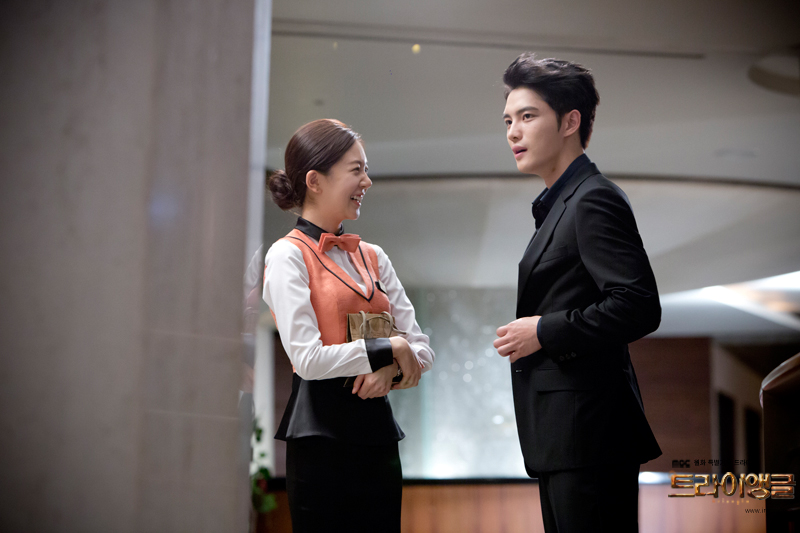 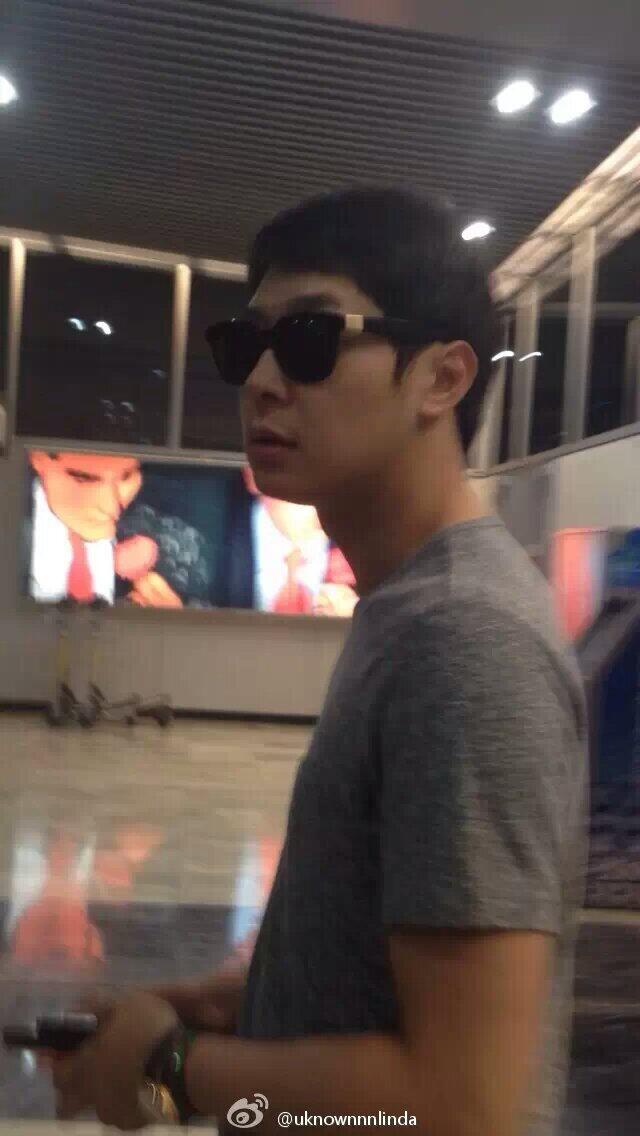 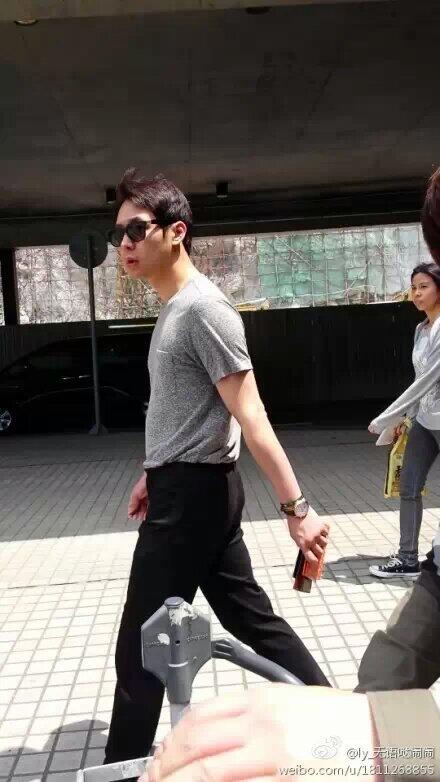 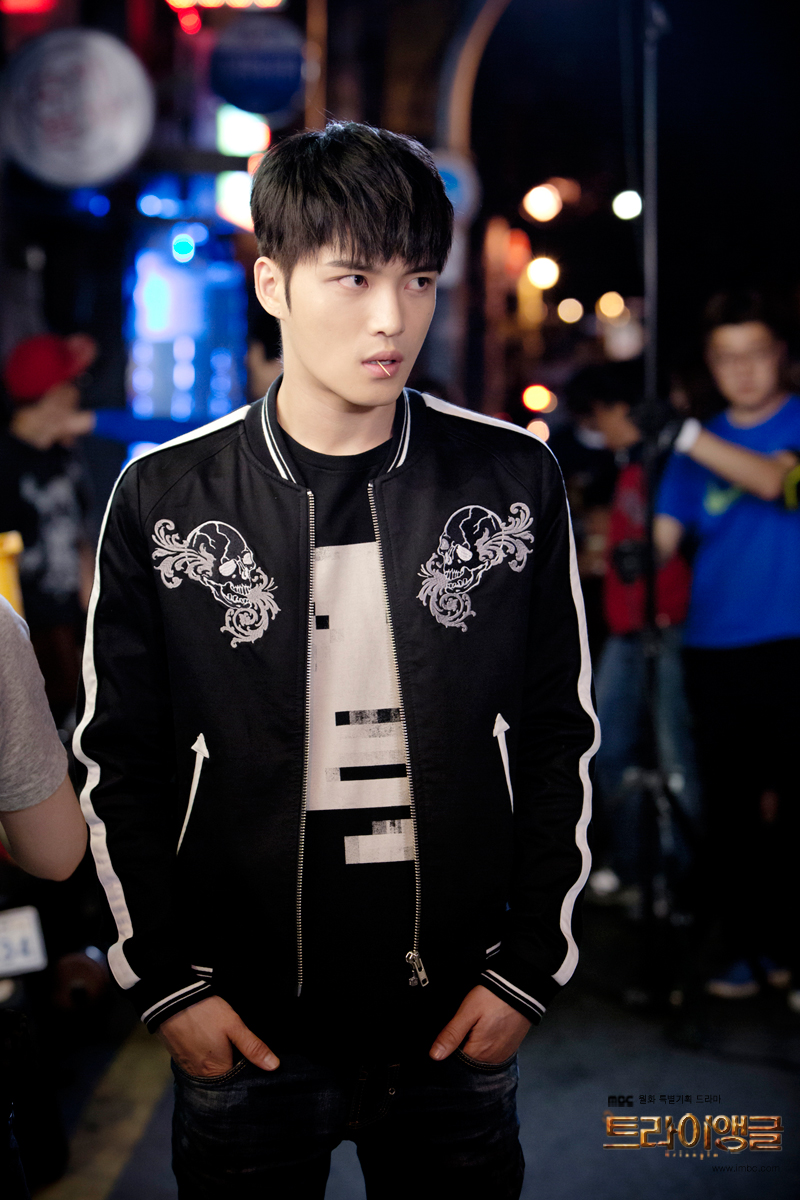 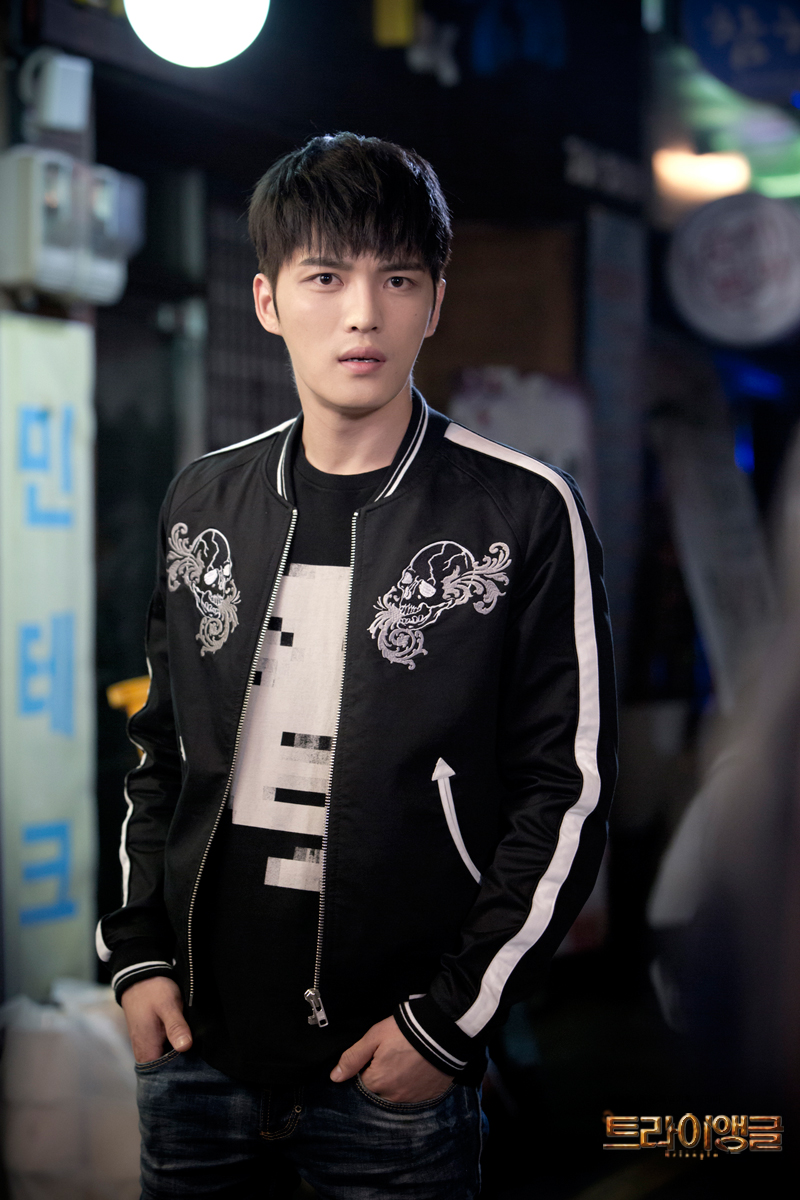 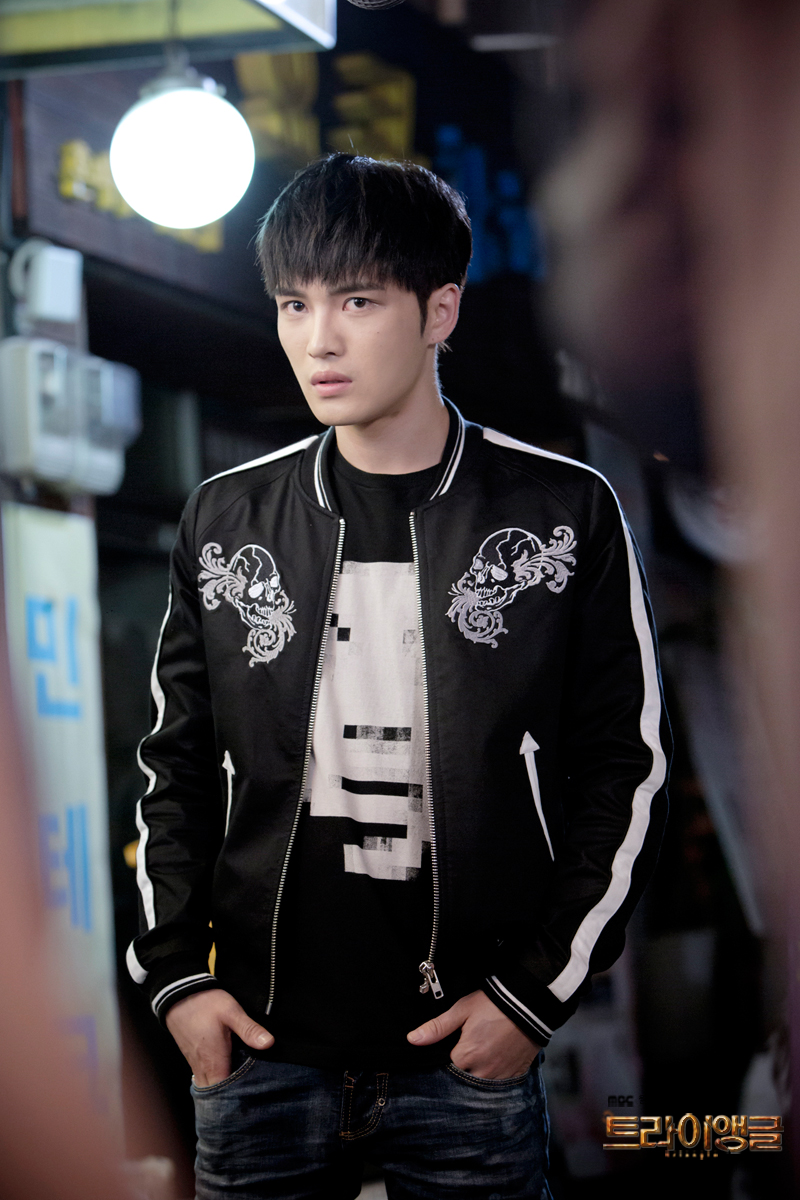 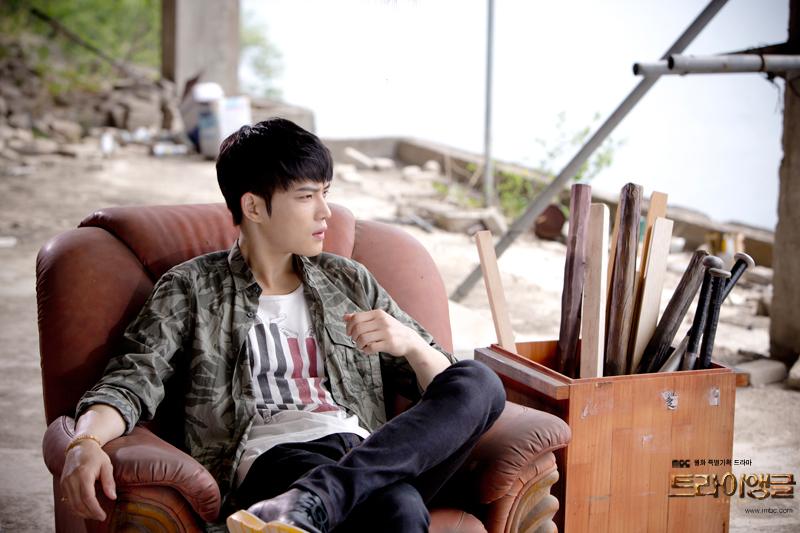 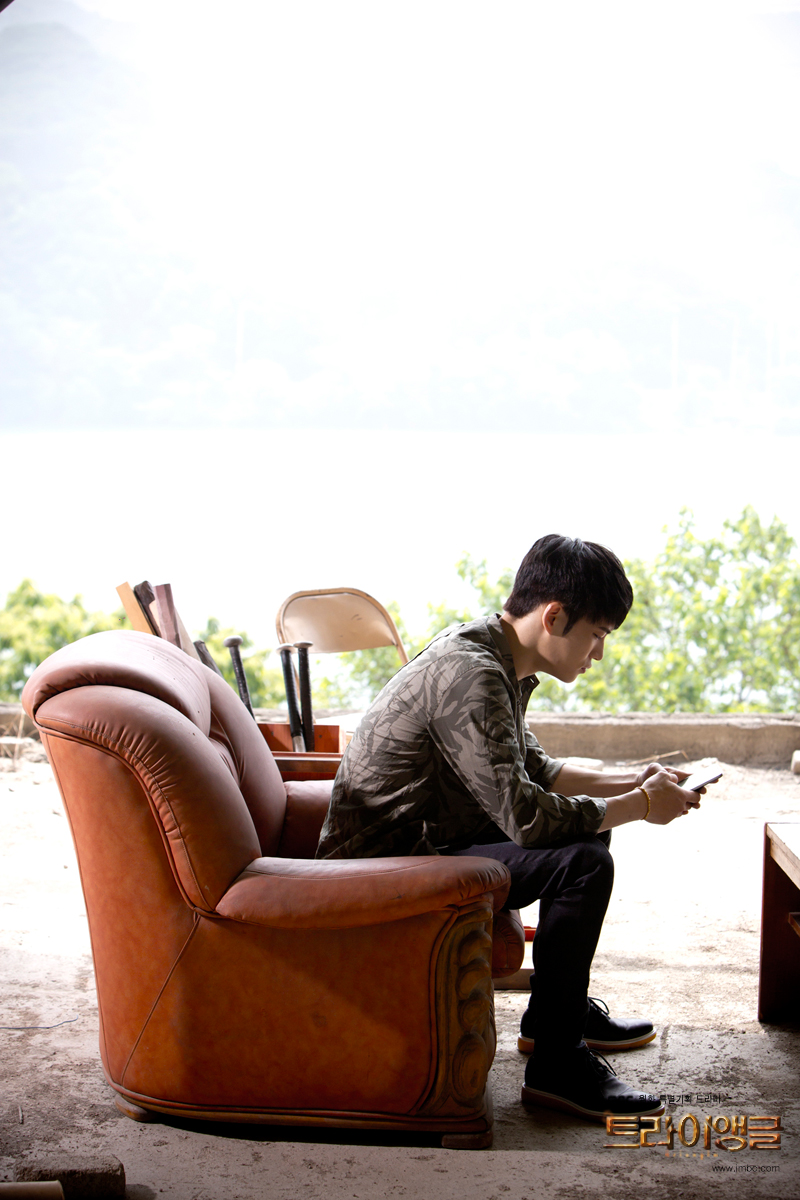 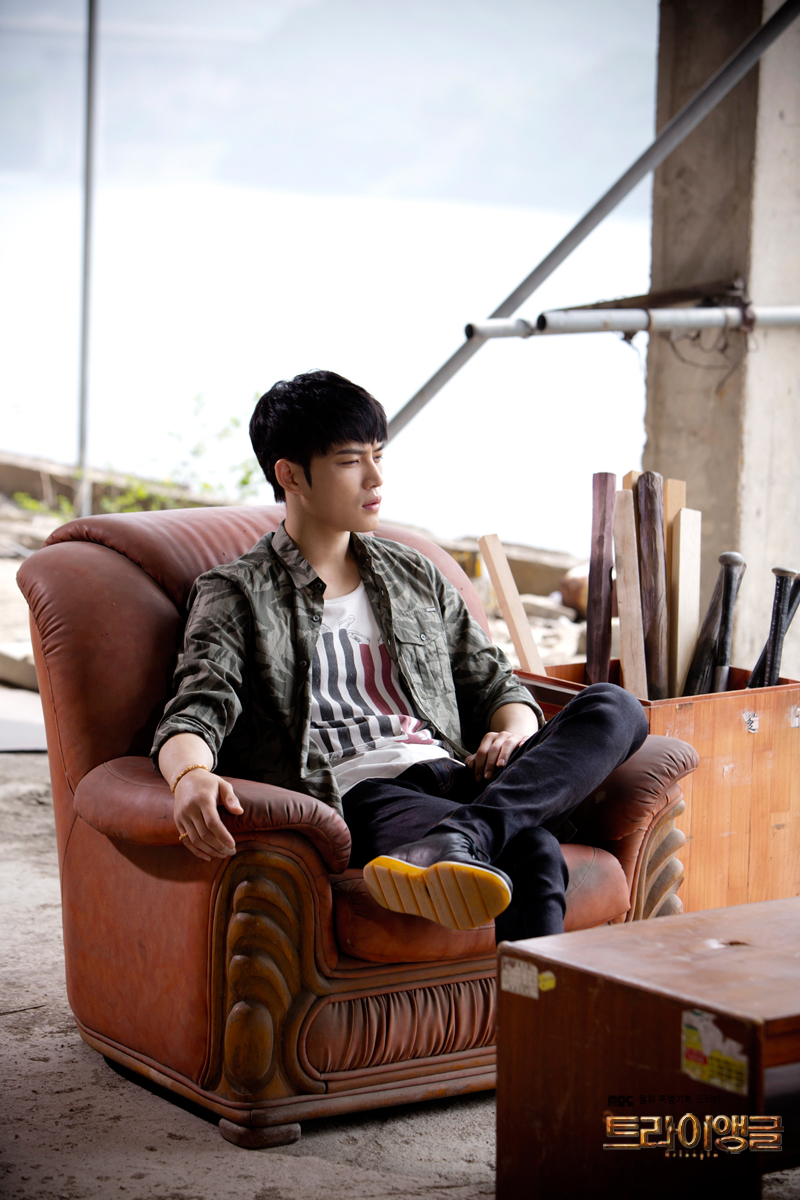 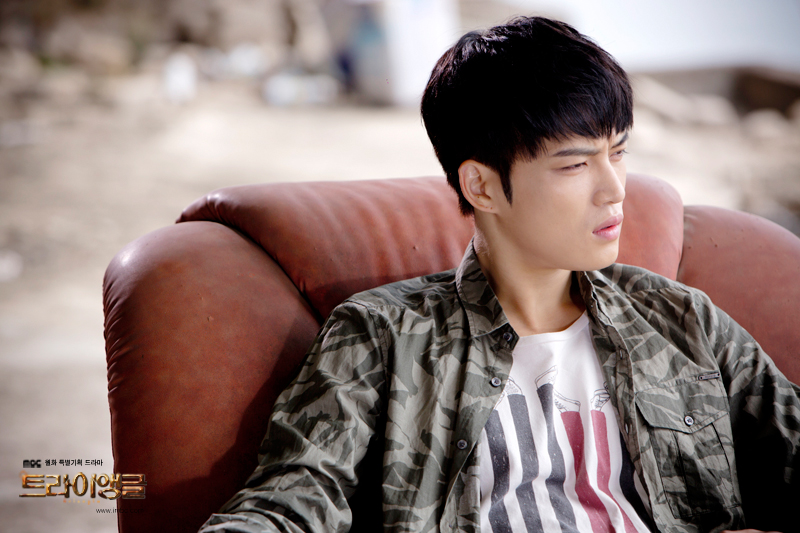 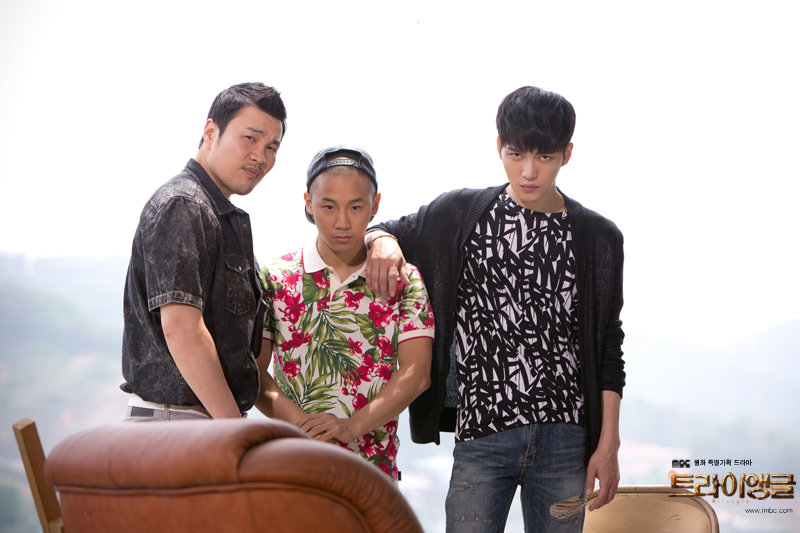 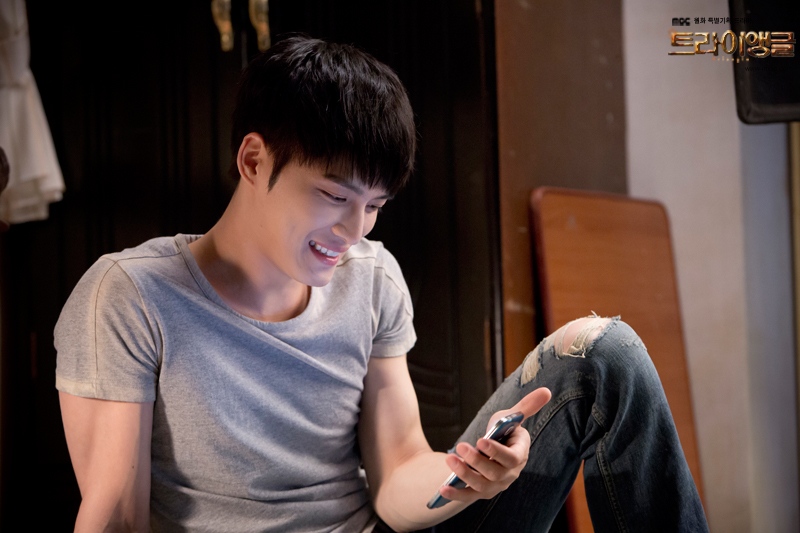 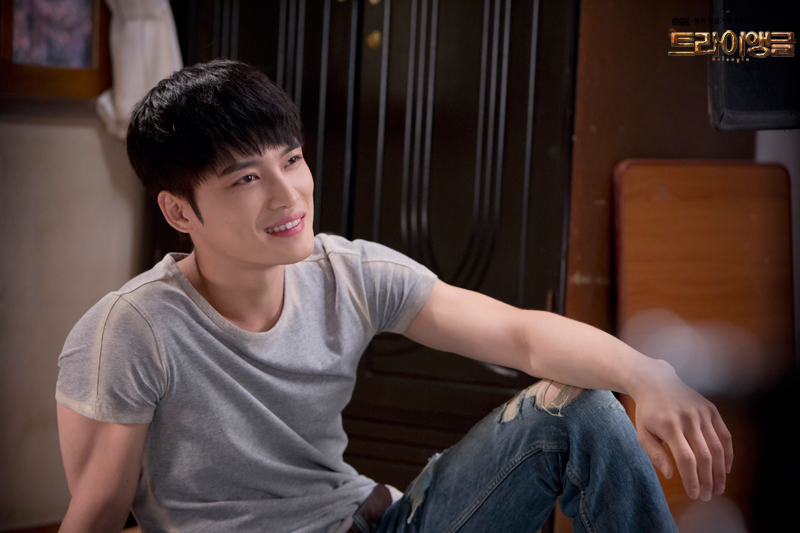 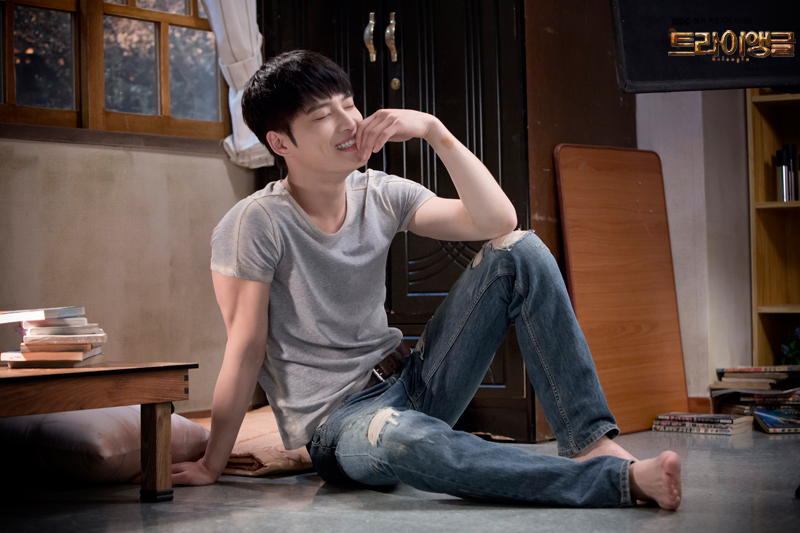 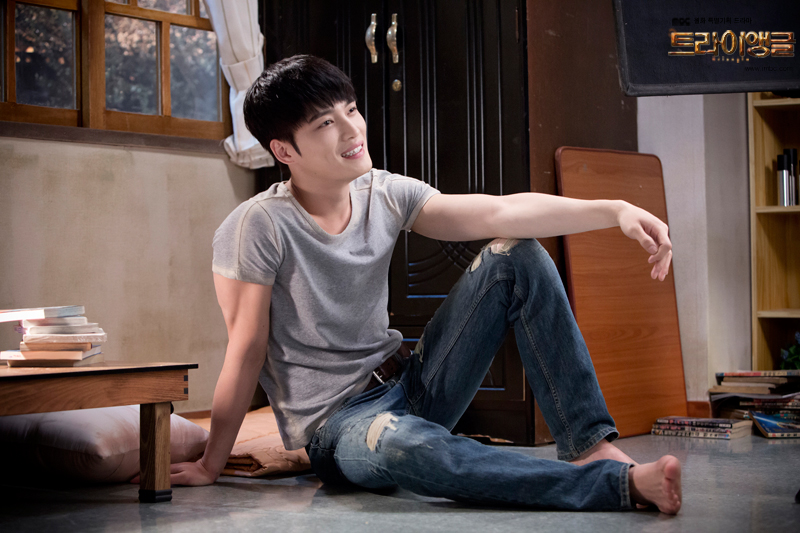