Junsu at a movie premiere 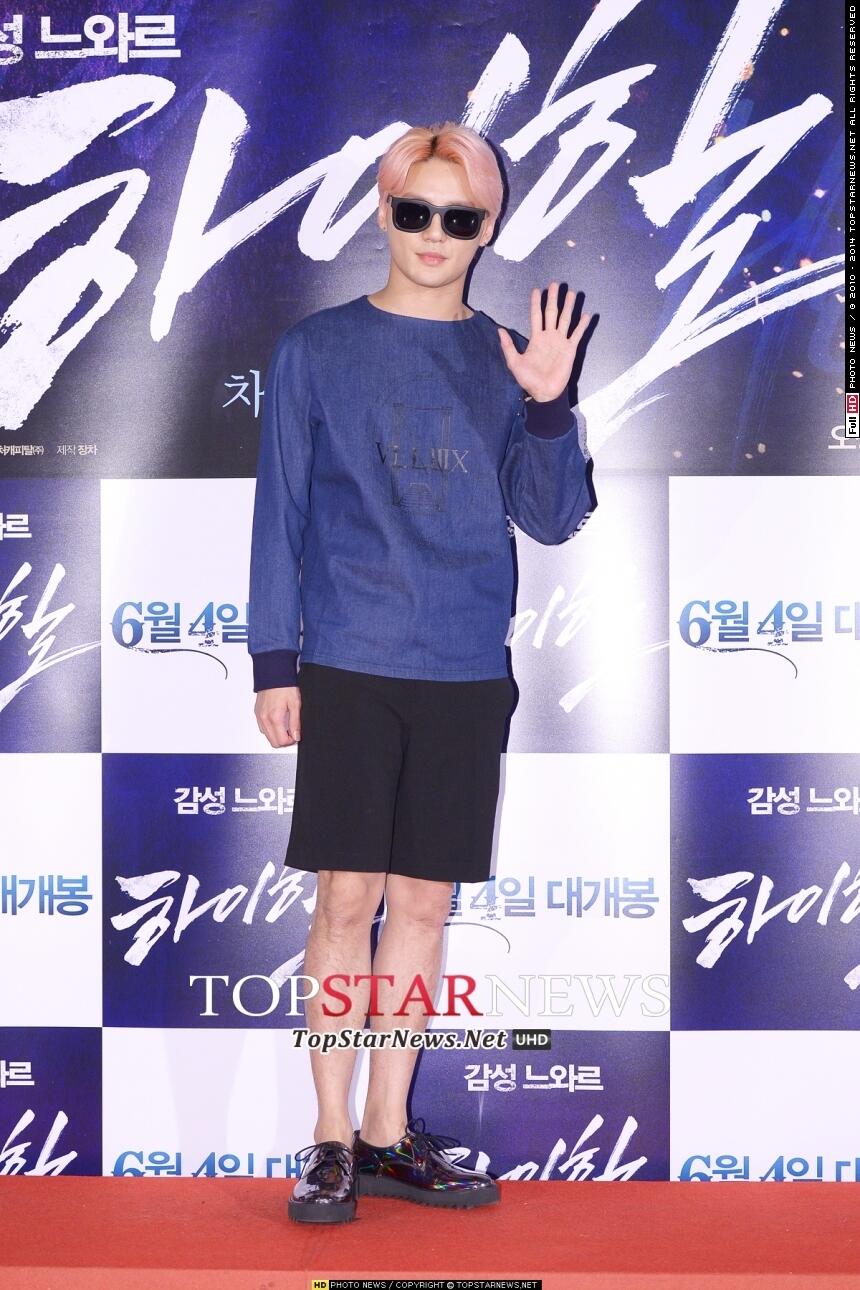 Dapper Jaejoong as YoungDal in Triangle 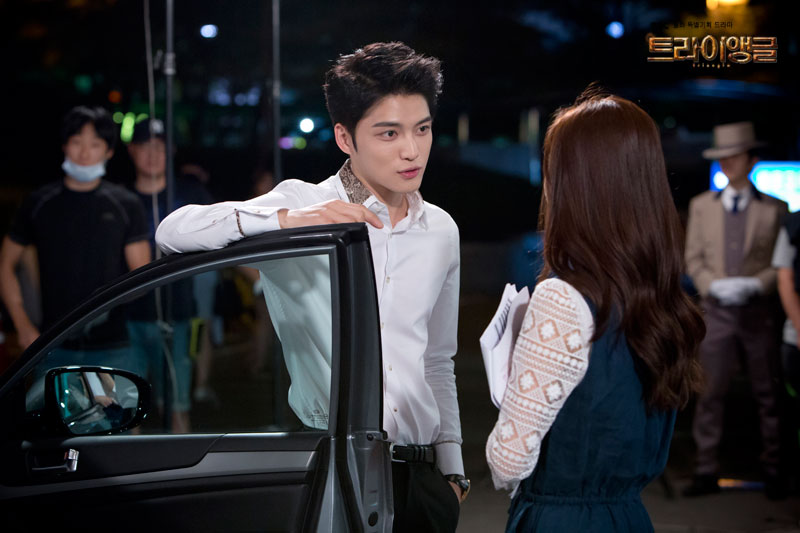 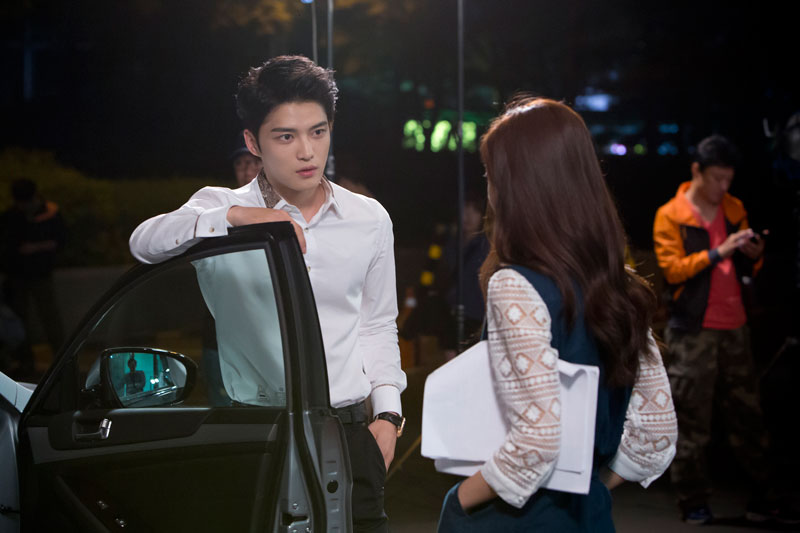 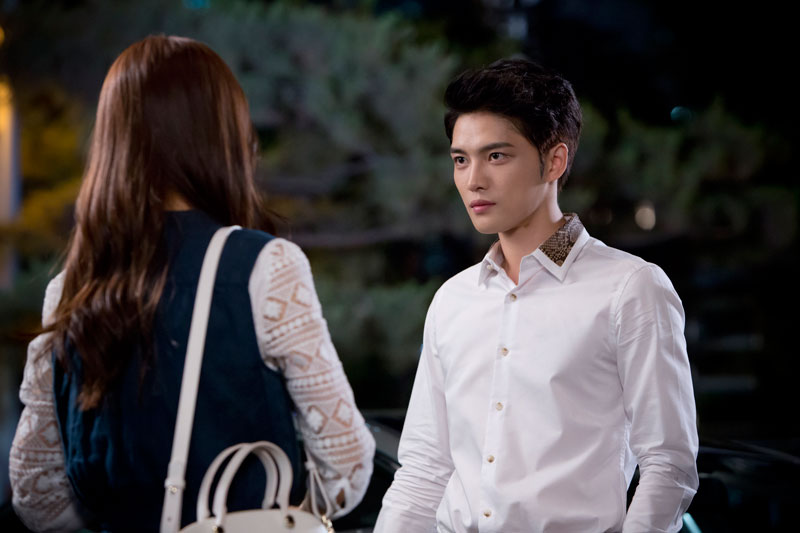 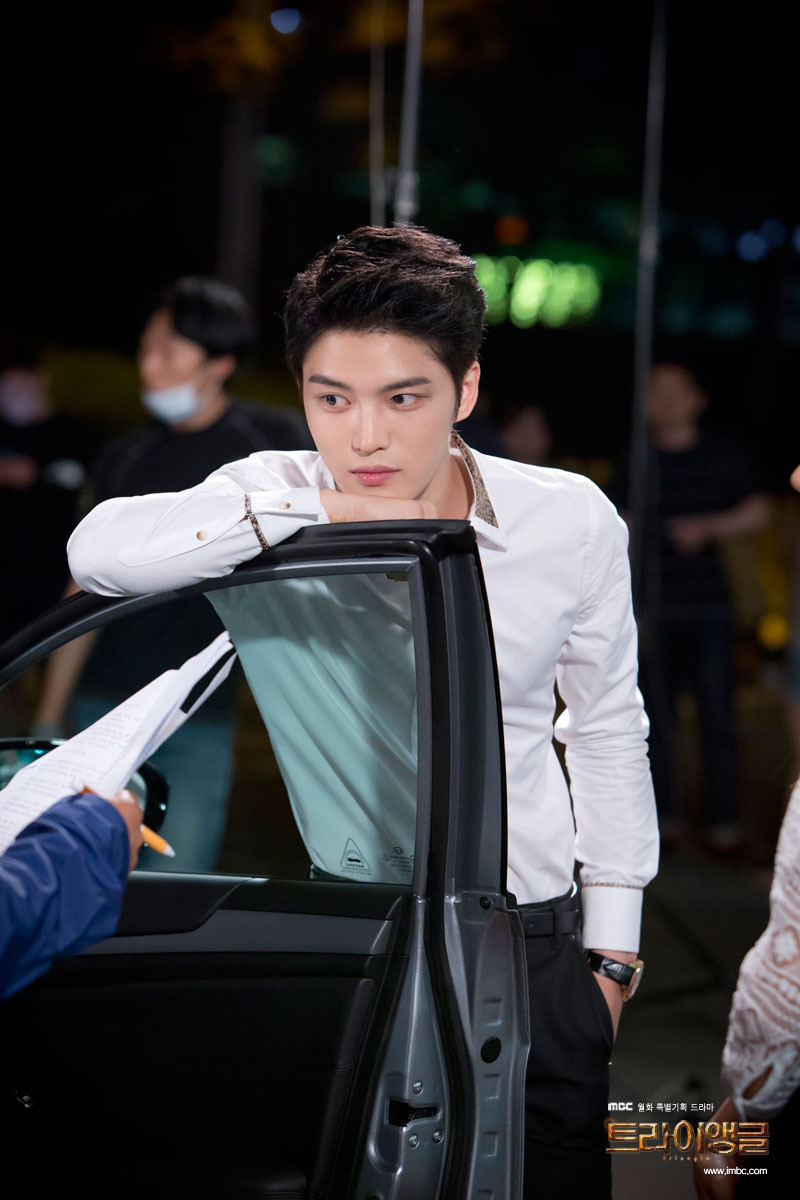 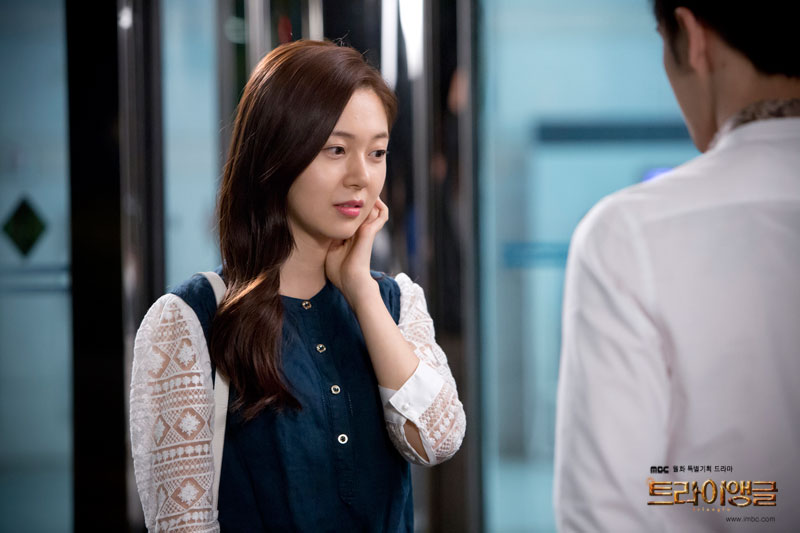 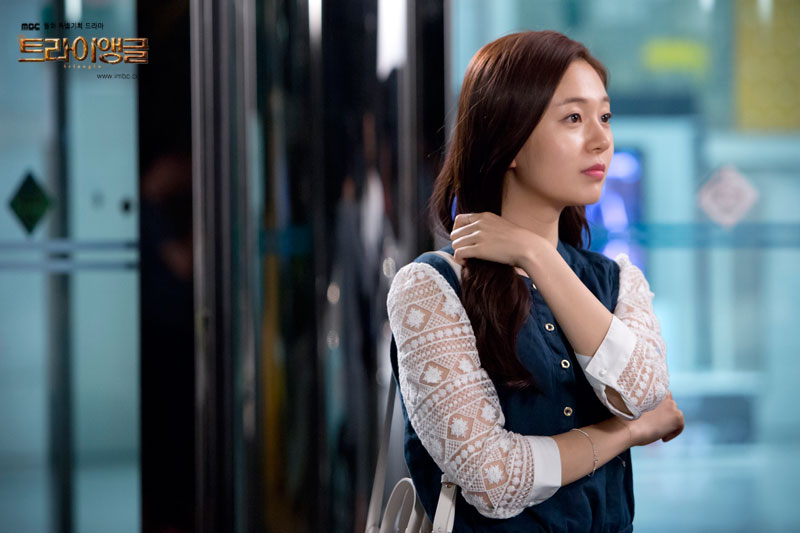 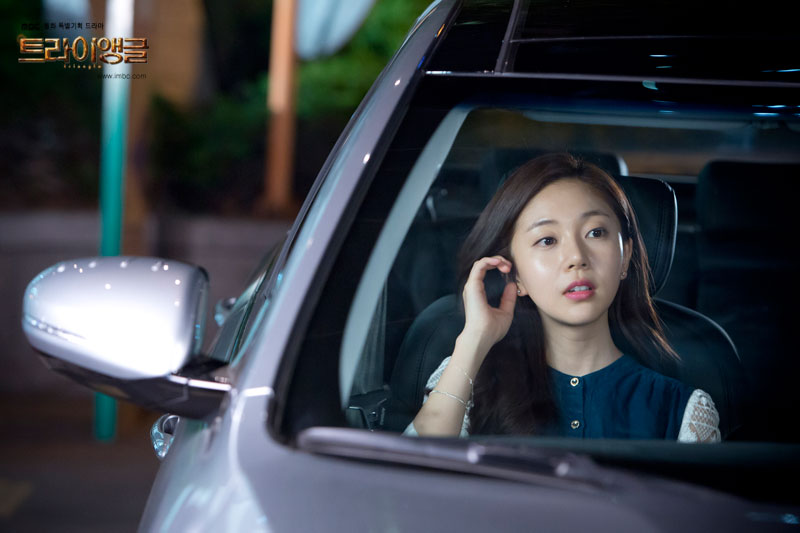 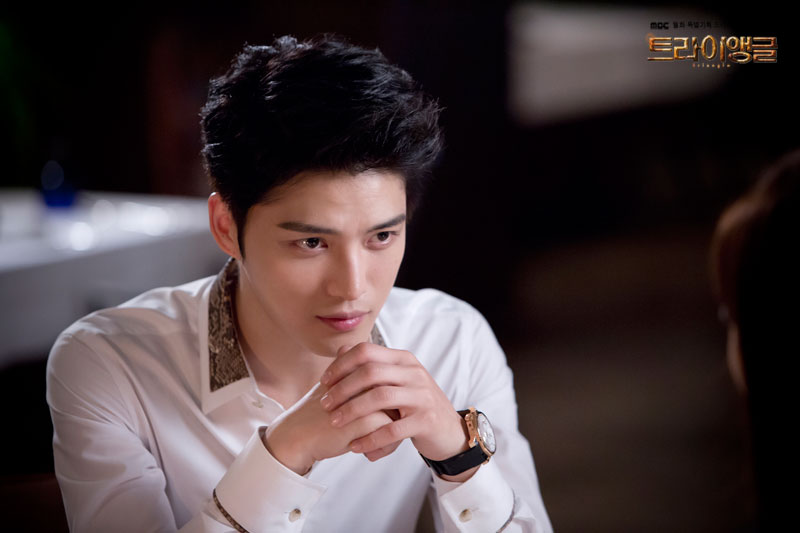 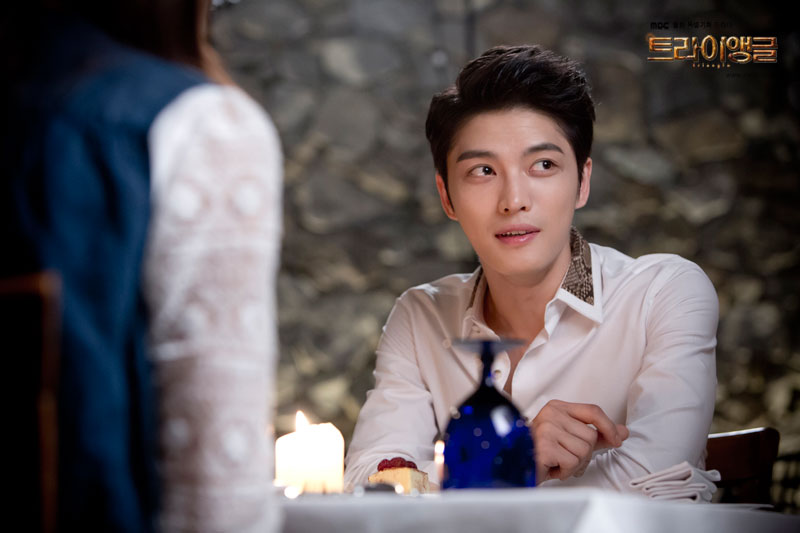 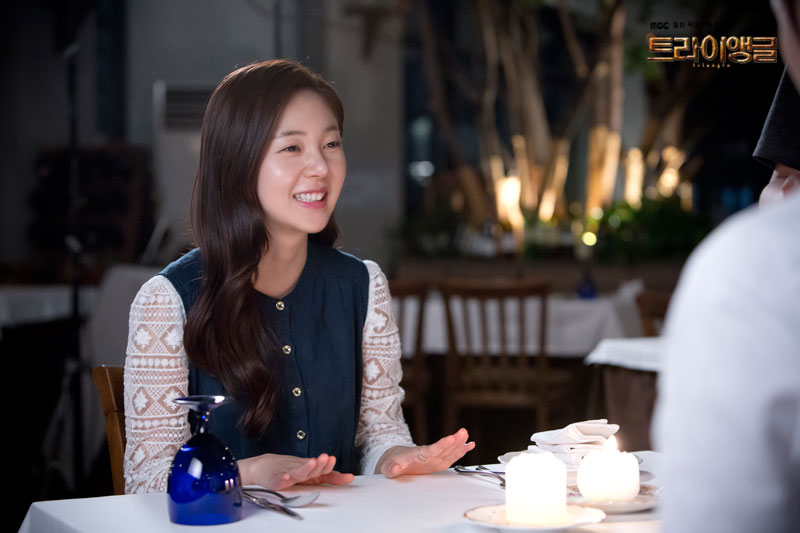 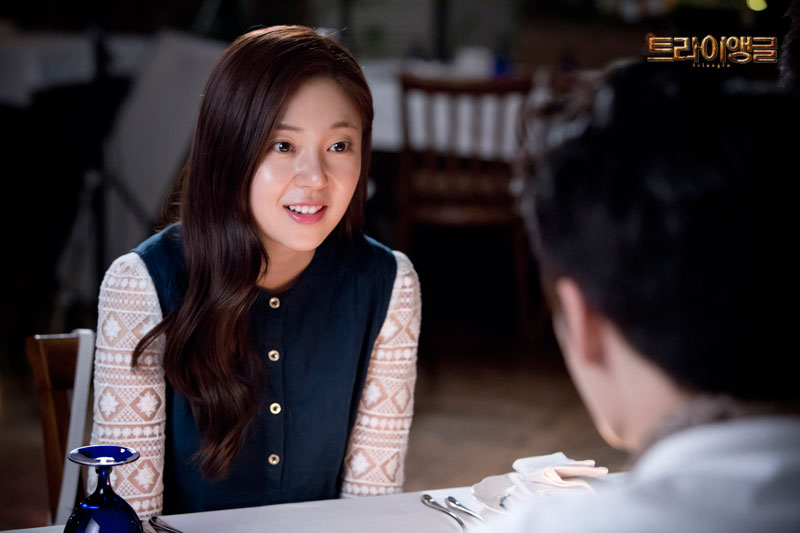 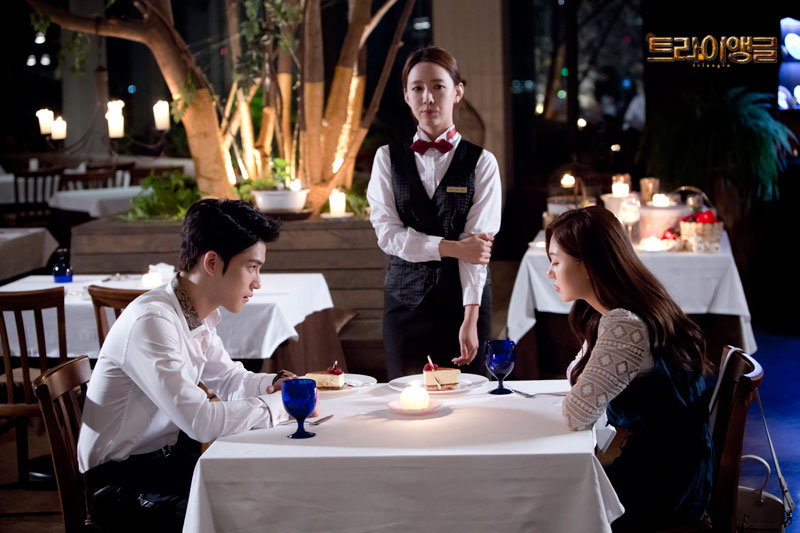 Hello. We wish to speak to everyone through JYJ’s official account. The original singer of Lee Seungchul’s OST song for an SBS drama (composed by Jeon Haesung) is Kim Junsu.
On the 27th, we heard from composer Jeon Haesung’s party that Lee Seungchul-sunbaenim wishes to remake ‘I’m in Love/사랑하나봐’, which was copyrighted and included in Kim Junsu’s second album, for an OST.
We heard that it would be released on June 5th, and while the rights to the usage of the song lies with the composer, there is due process in checking and confirming with the original singer beforehand. As it is a huge sunbaenim’s proposal, we accepted with a joyful heart.
However on the 29th, two days after requesting permission from us, the song was not officially released but broadcasted as an OST song. The very next day, the OST production company released media material/press releases stating that this is Lee Seungchul’s new song for the OST.
As the media releases and articles did not state Kim Junsu as the original singer as promised to us, we formally objected to the composer’s party and the OST production company on the 30th.
The OST production company and SBS’s public relations department have apologized to us, and stated that they will re-release media material with the original singer information. (Reporters who have heard Kim Junsu’s ‘I’m in Love/사랑하나봐’ from his album or his concerts contacted us to ask whether the OST song is a remake as it is the same as Junsu’s, and they confirmed with us that Kim Junsu is the original singer and wrote articles accordingly). However, no official re-releases have been released yet.
Additionally, on the 1st, a Twitter account that claims to be the official account of Lee Seungchul claimed that this song was being considered for Lee Seungchul’s album last year and that Kim Junsu is not the  original singer. However, the efforts partaken by everyone who has enjoyed and loved XIA Junsu’s ‘I’m in Love/사랑하나봐’ to inform the public of this song’s original singer are just. These actions were taken because there was no mention of the original singer after the song’s broadcast on the 27th anywhere through channels such as articles or SNS.
We cannot speak regarding the song’s ownership or rights. However, in this situation where a song of the same melody and lyrics was released by an OST production company, we stated the undeniable fact that an original song exists and that this song is copyrighted under Kim Junsu’s 2nd album with the Korea Music Copyright Association** and only wished for this to be confirmed.
As Kim Junsu’s management, CJES received numerous requests to confirm the truth regarding the original singer. We wish to emphasize again that we did not have any issues regarding the ownership of the song or the sunbae’s new song.
We request that the composer and the OST production company reveal the truth of the situation as soon as possible to stop causing confusion amongst both singers’ fans.
Thank you.
** ‘I’m in Love/사랑하나봐’ registered with the Korea Music Copyright Association under Kim Junsu’s 2nd album, <INCREDIBLE> (via @Lucete_sJYJ)

via Intoxiacation
http://intoxiacation.wordpress.com/
Posted by Te Alee at 2:25 PM No comments: