Congratulations to our Yuchun

Park, 29, was recognized for his excellent acting skills in the film, in which he played the part of Dong-sik, an obedient young sailor on a Korean fishing ship. “Sea Fog” is better known by its official Korean title “Haemoo.”

On the podium, the hallyu actor thanked the production crew and his fellow actors for their wonderful teamwork. “I gained a lot by simply taking part in ‘Haemoo.’ (I did not expect to win the honor.) I will put myself out more to enhance my acting,” he said.

The film, directed by Shim Sung-bo, centers on a little-known tragedy that occurred in 2001. The crew members of the Korean fishing ship the Taechangho allegedly threw the bodies of 25 Chinese stowaways overboard after they suffocated to death. These stowaways were hiding in the vessel’s fish storage compartment in order to illegally enter Korea, seeking the Korean dream.

Veteran actor Kim Yoon-shik stars as the captain of the ship. “Snowpiercer” director Bong Joon-ho served as an executive producer of the film.

The awardees were selected through a vote conducted among members of The Korean Association of Film Critics. The organization has awarded outstanding acting talents annually since 1980. 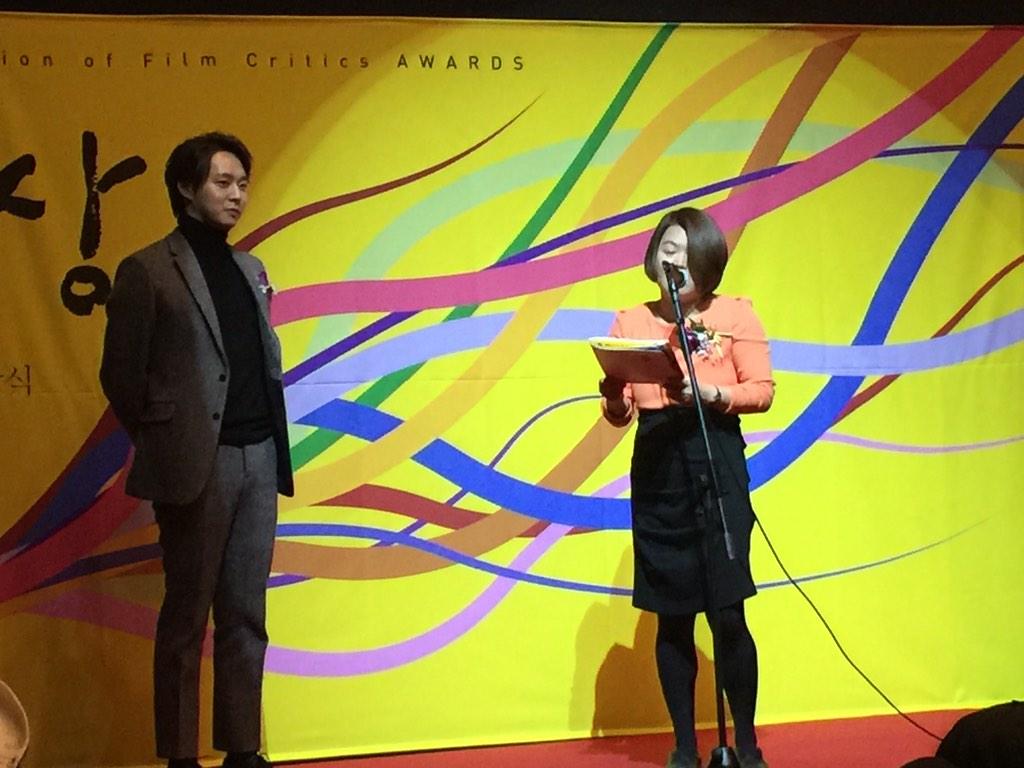 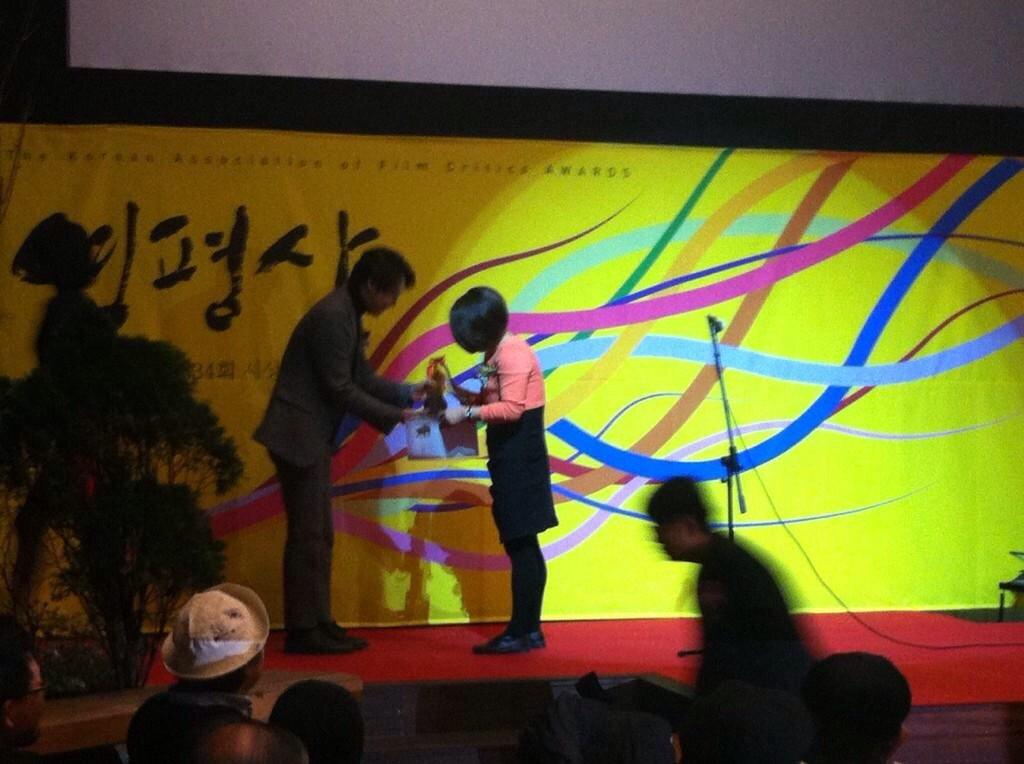 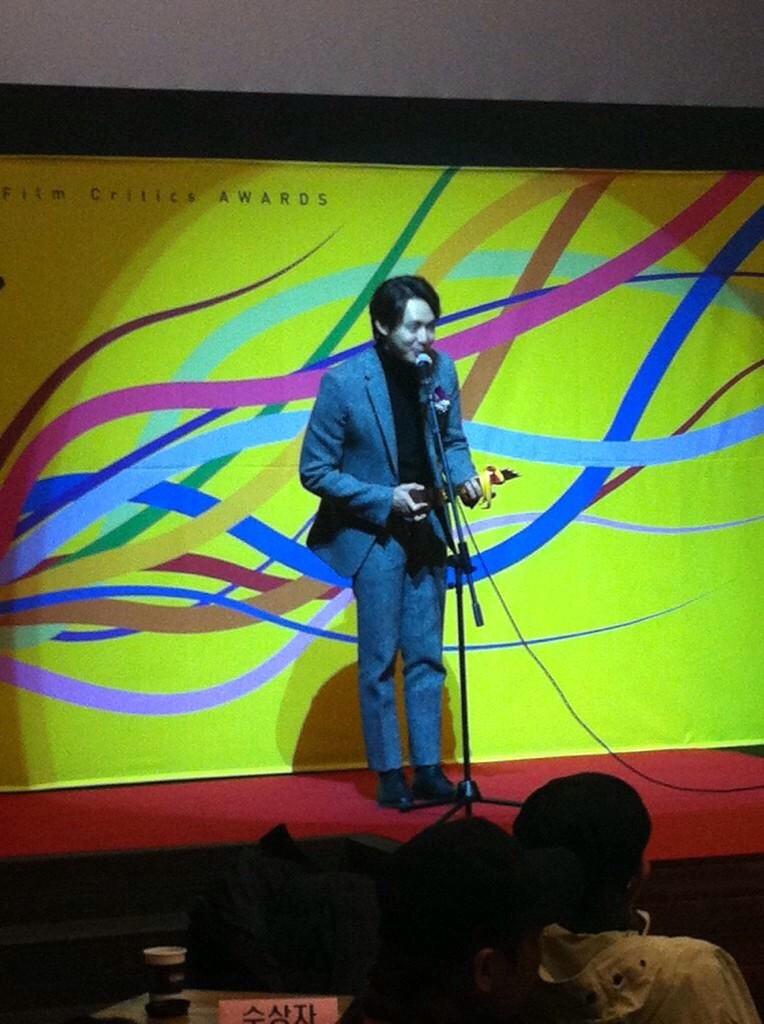 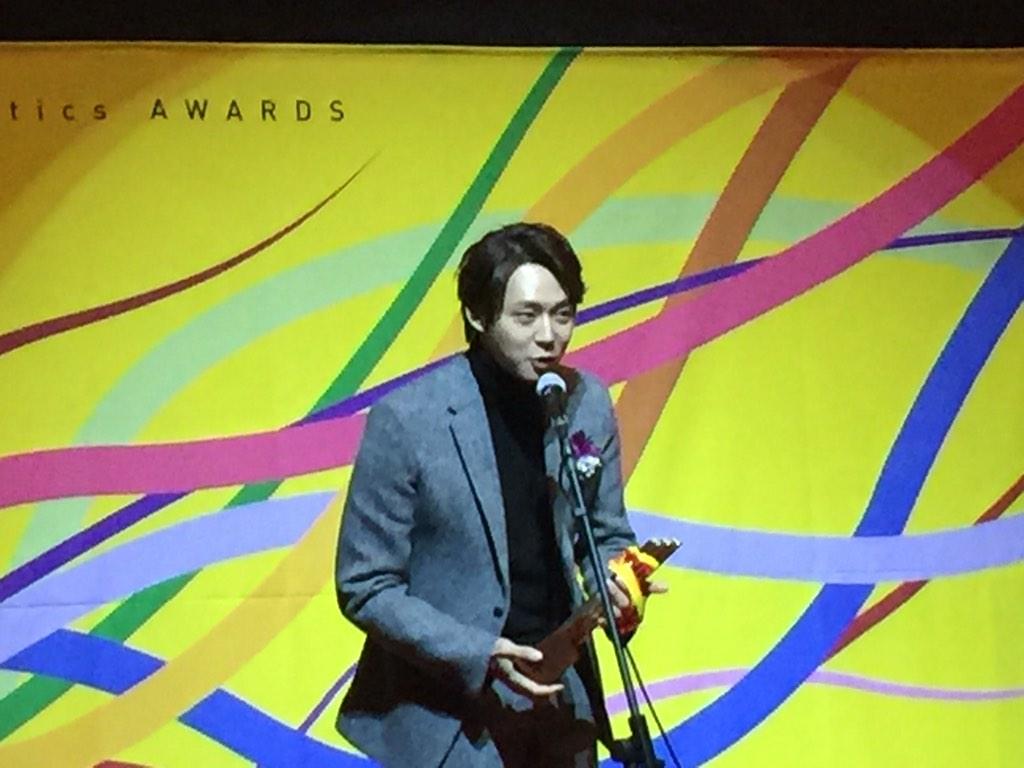 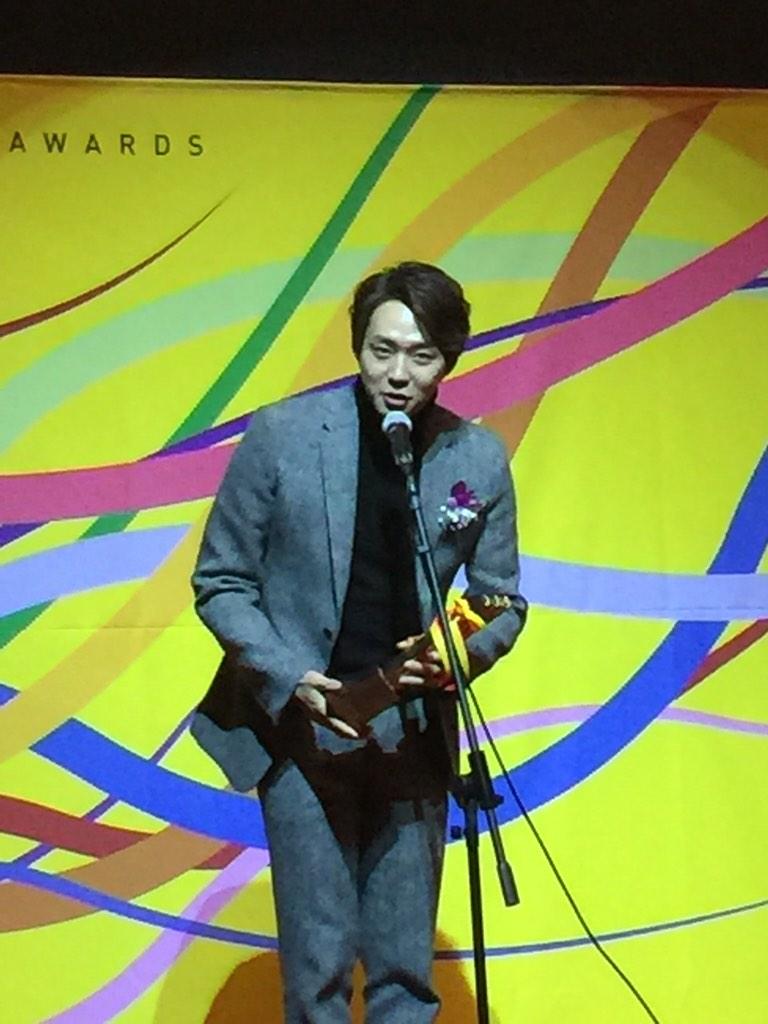 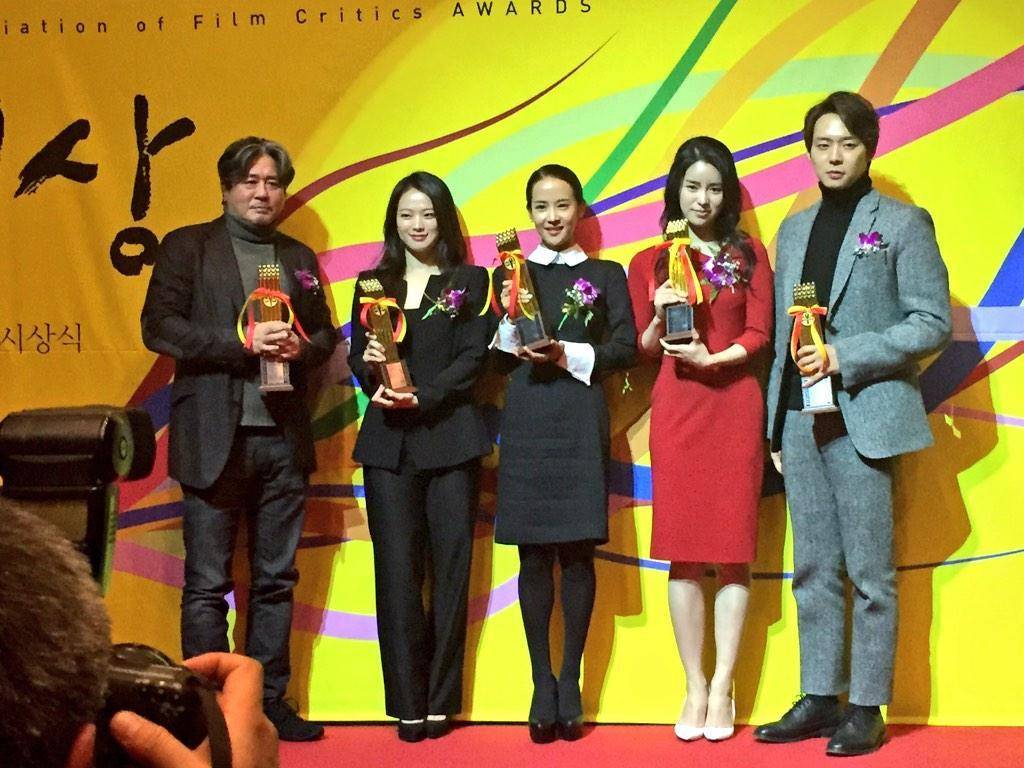 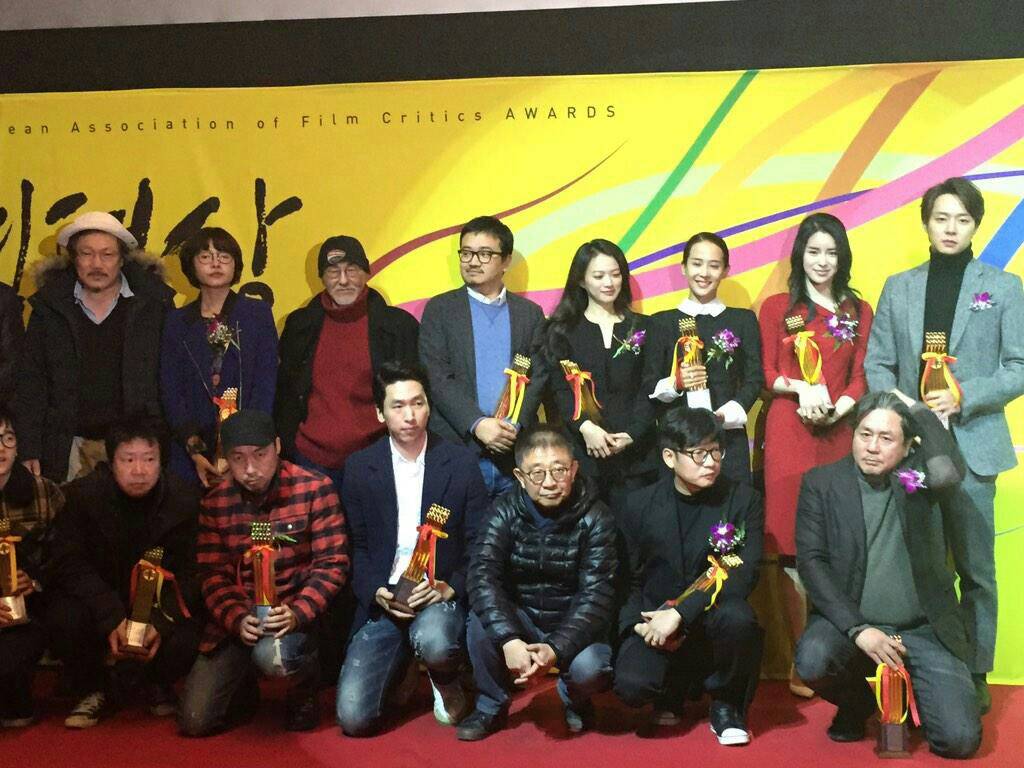 Videos via min a

Press Pics at the red carpet 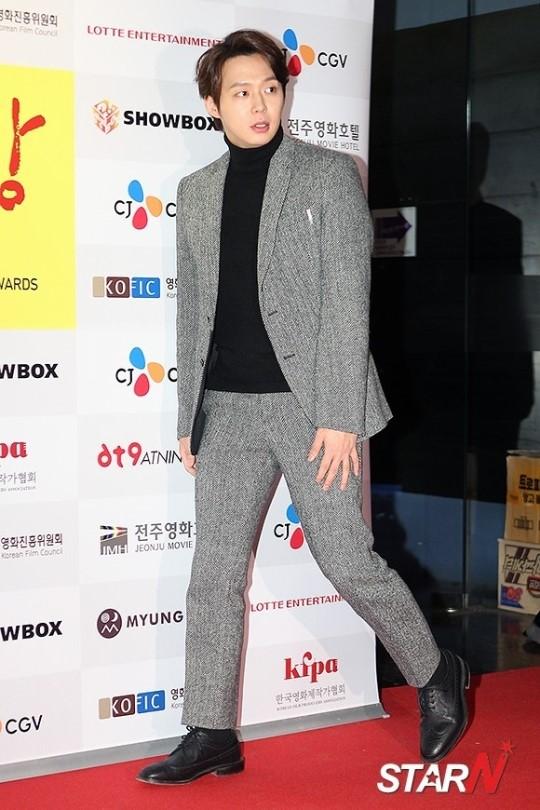 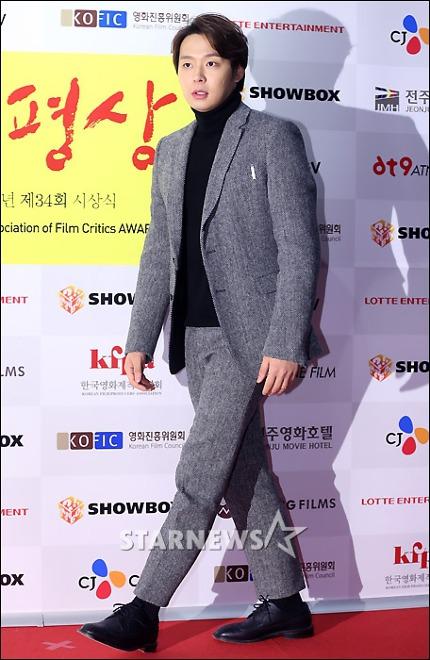 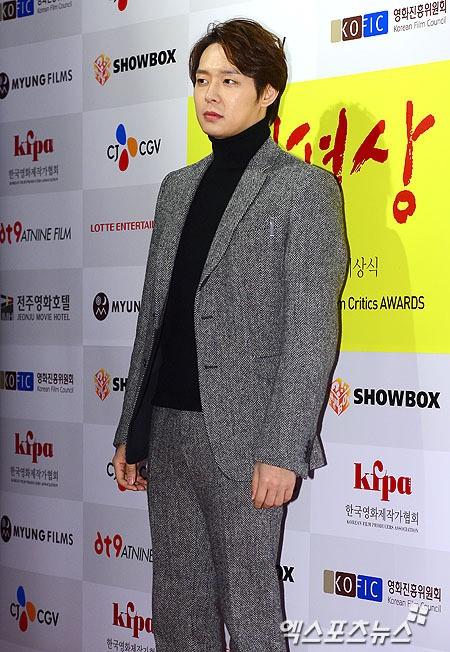 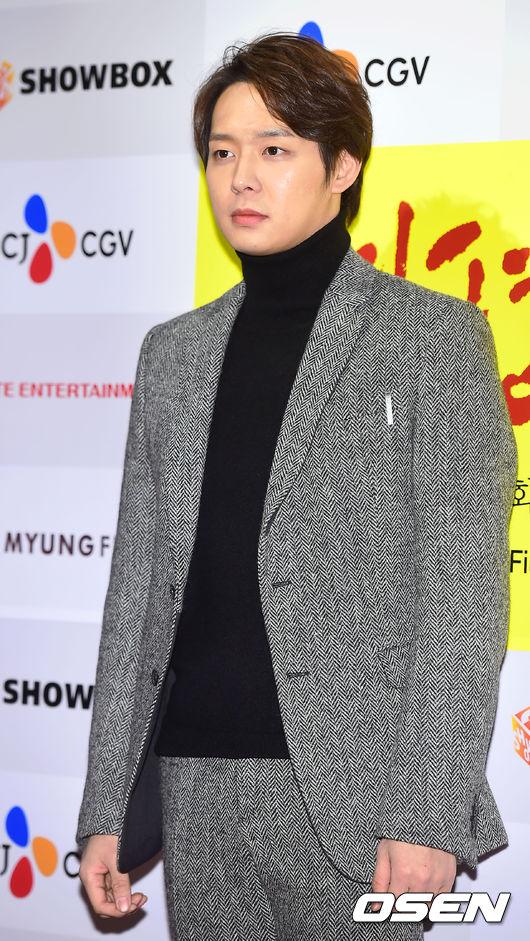 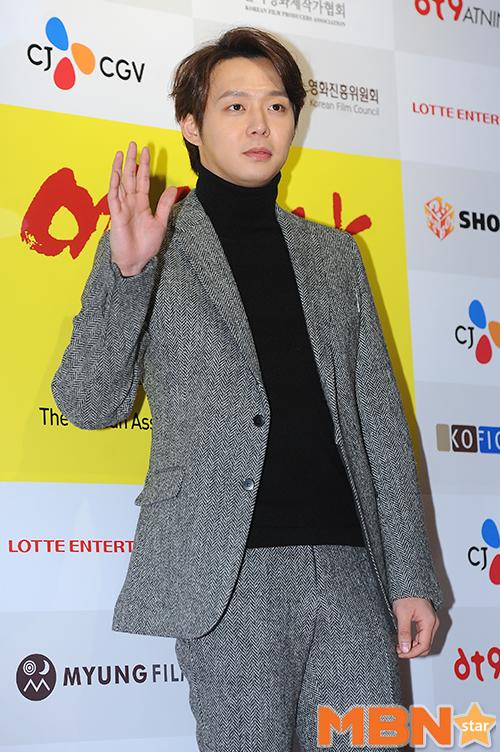 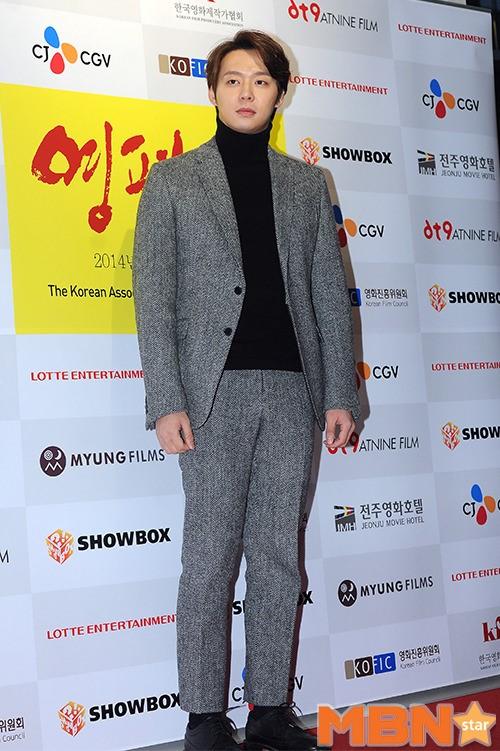 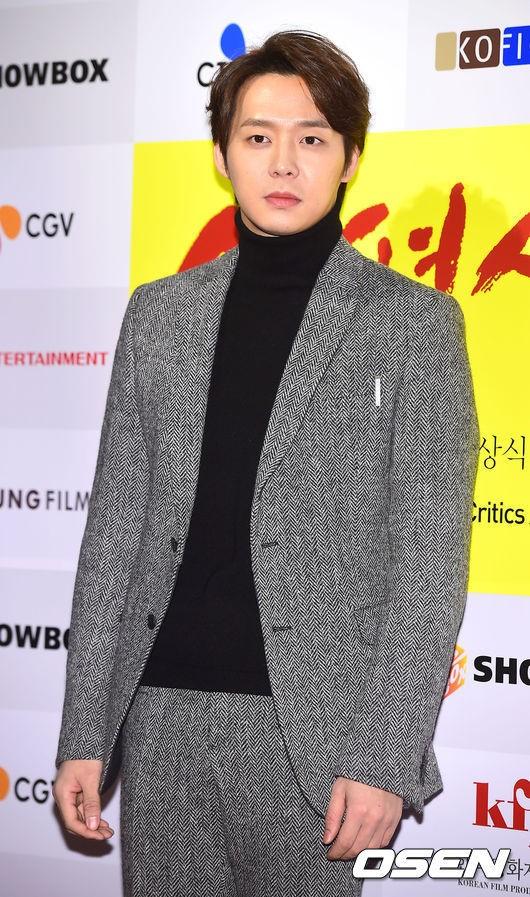 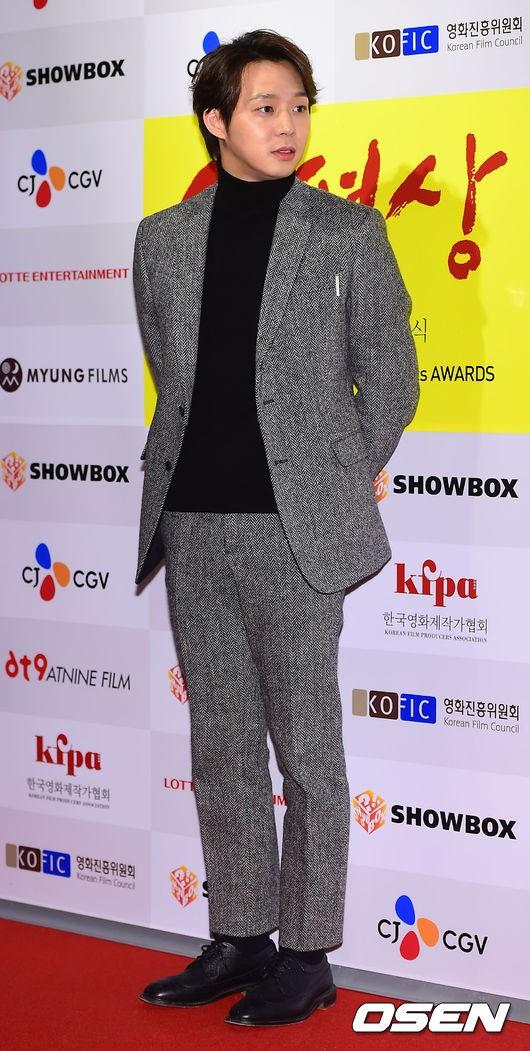 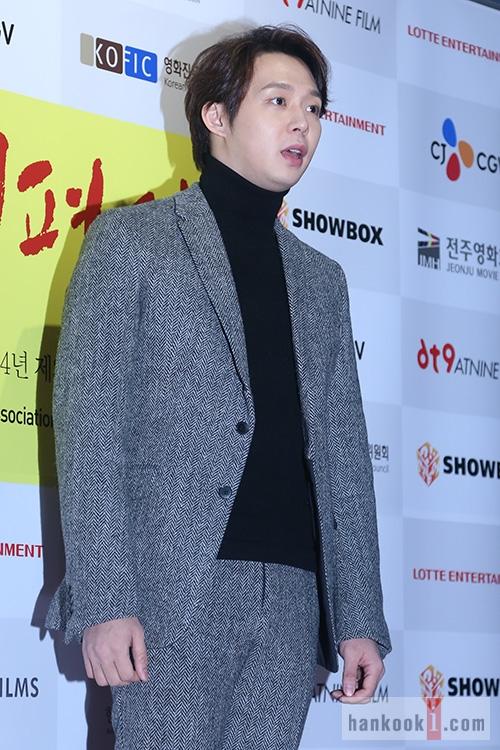 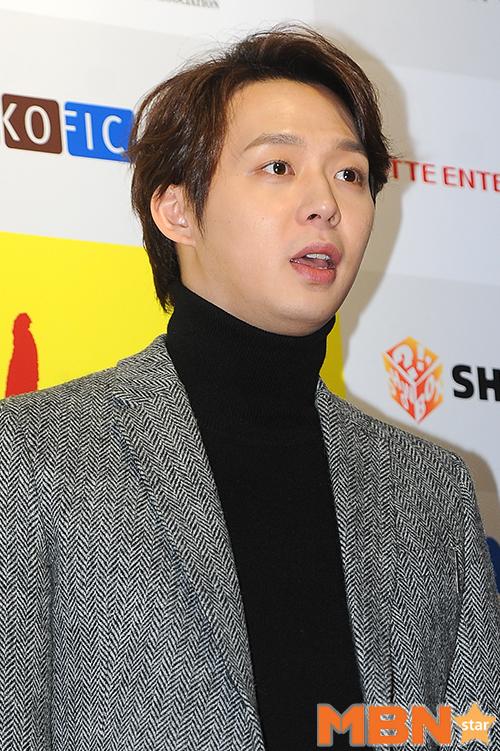 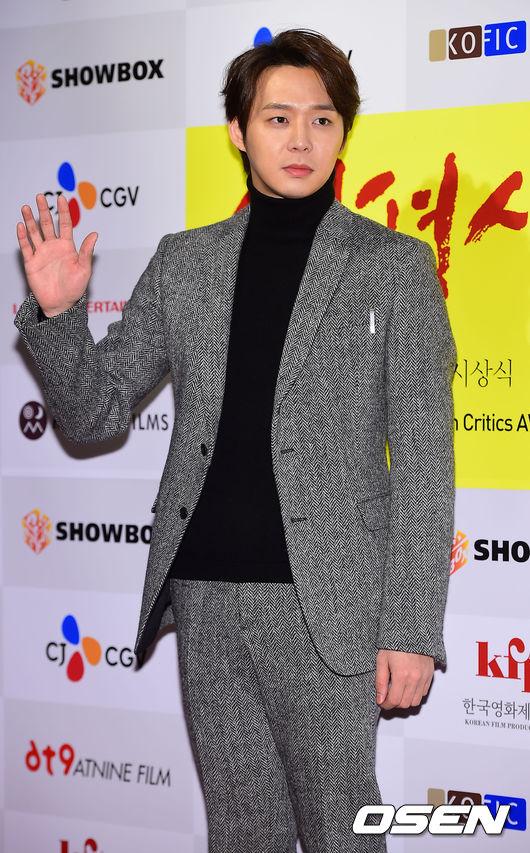 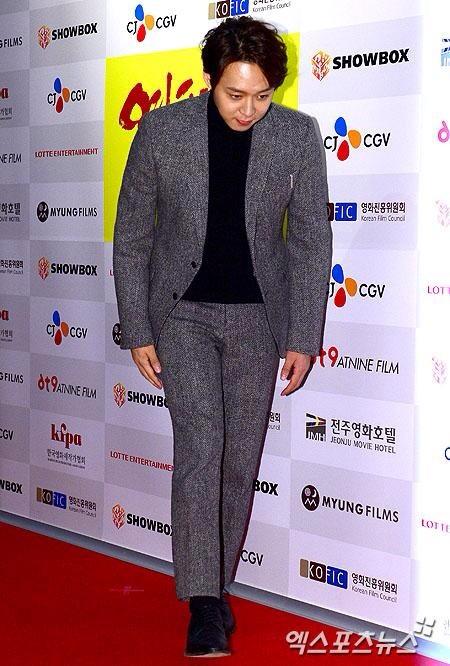 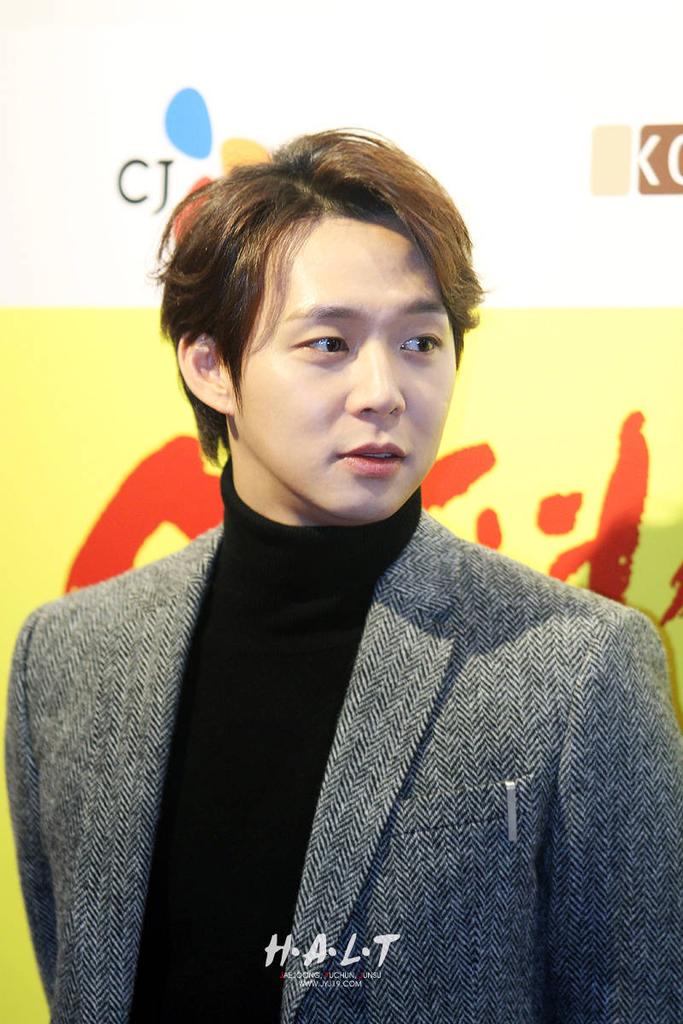 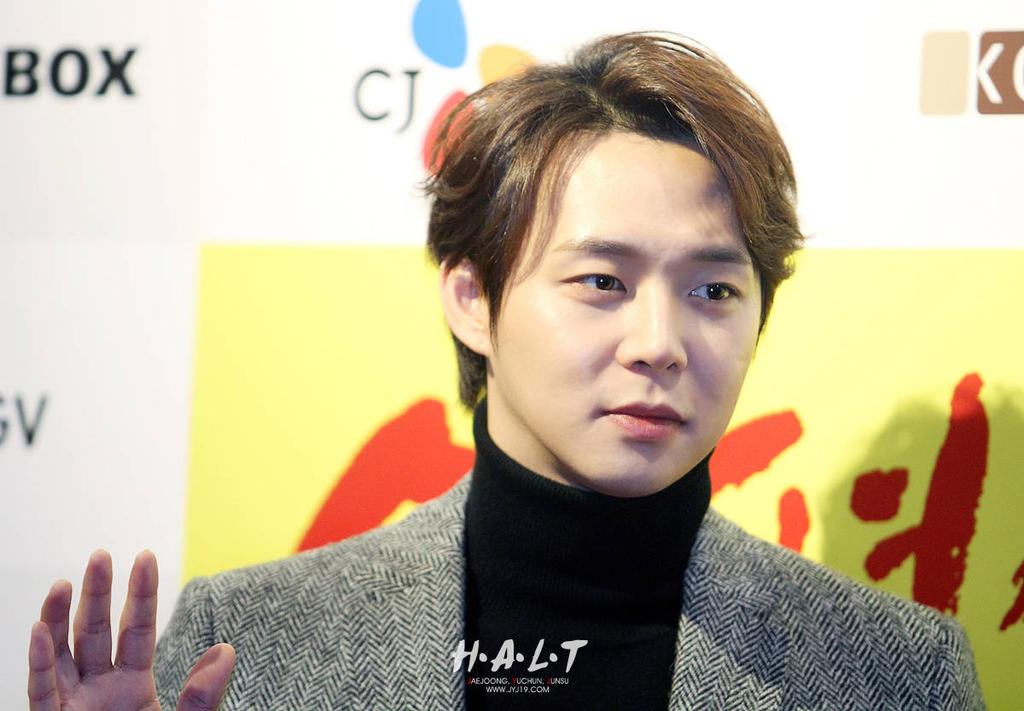 The film Sea Fog which won him the award, is a project about six crew members getting involved in an uncontrollable situation as they ship stowaways across the sea.

Since he set his foot in acting through KBS 2TV’s Sungyunkwan Scandal, Park Yoo Chun made hits with numerous dramas, such as MBC’s Miss Ripley, Missing You SBS’s Rooftop Prince and Three Days, pulling off various roles.

[TRANS] Seeing this guy in person, who had the role of a crewman clothed in working clothes [i.e. coveralls], almost seems like a sin. A soft and smooth man like freshly dried laundry.

[TRANS] When I had mentioned Best New Male Actor to try to livening [things] up, I did an acceptance speech as a joke and it felt like I was welcoming everyone with what I said.

[TRANS] I met Yoochun. As it is my own job, thank you fans for your congratulations. I had said, ‘Please don’t forget that a lot of people are supportive of Yoochun’ while requesting a sign by Yoochun. I wanted to offer and convey everybody’s feelings. I hope our next meeting is a premiere, I said I am available.

[TRANS] An offered gift to fans.

He gave me his sign on ‘In their Room’ photo album. The writing inside of his sign. I believe that what Yoochun said is offered towards fans, not only to me.


Note: Shim Young-seop is a renowned film critic in South Korea.
She previously described on her Twitter profile that she is ‘a Yoochun fanatic’ ^^