After the shooting started, I got flinched by his eyes which were like piercing through my camera. But his “manner” hand which covered his armpit put a smile on our faces.

A man called Kim Jaejoong, how could you be so well-mannered? Kim Jaejoong didn’t show any unpleasant expression and boldly took off his shirt when the staff kept saying “More! More!” demanding him to expose more. What do you base on to be that cool?


Translation of the interview is posted [HERE].  Download here [MEDIAFIRE] 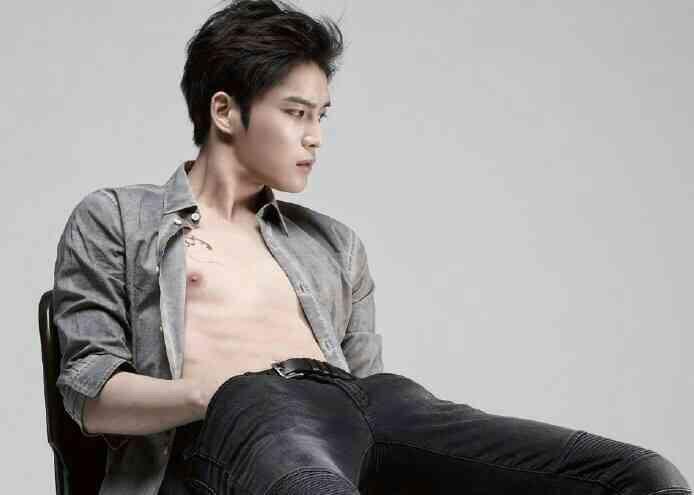