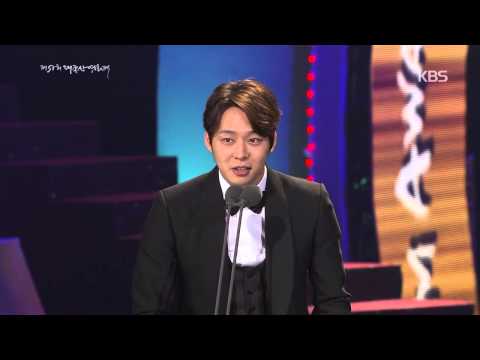 YC's speech: I really didn't know. Thank you so much. I acted in my first film through Haemoo, I want to thank the sunbaes that filmed with me. This is the last year of my 20s, although I don't appear like it, haha. I'm thankful for receiving a huge award like this.
I will work hard in the future.
Via ohmyjunsu 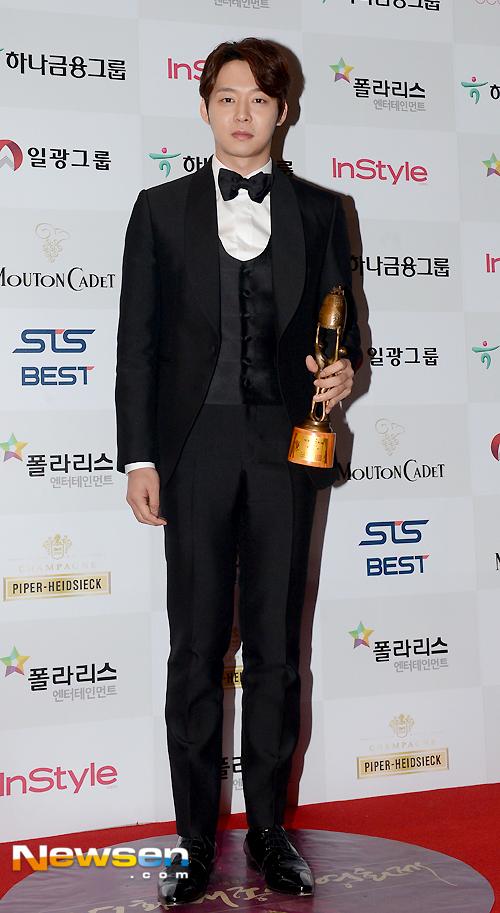 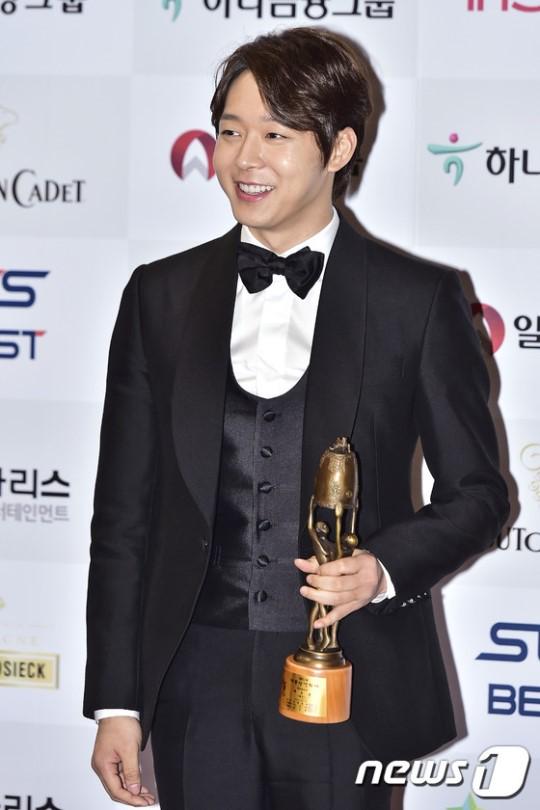 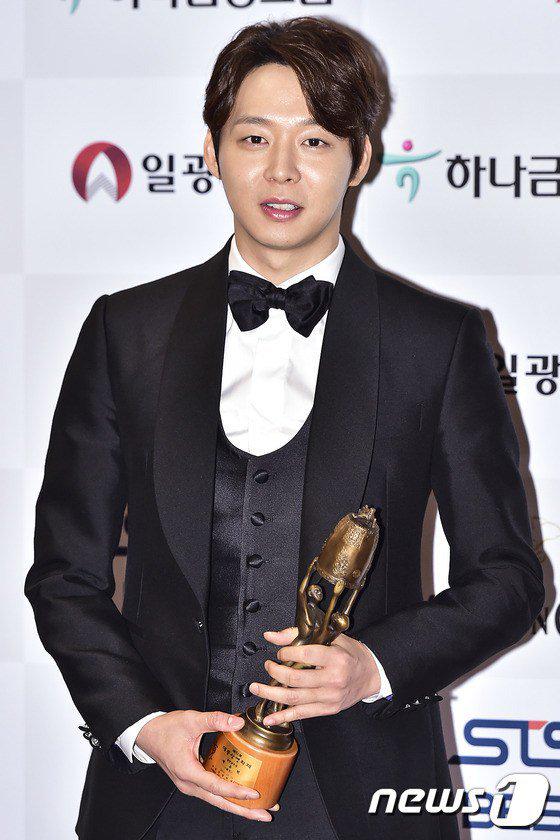 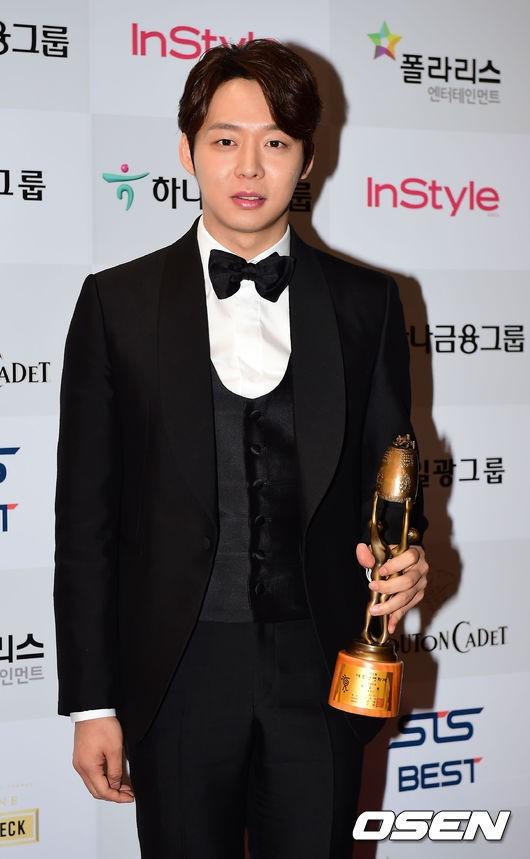 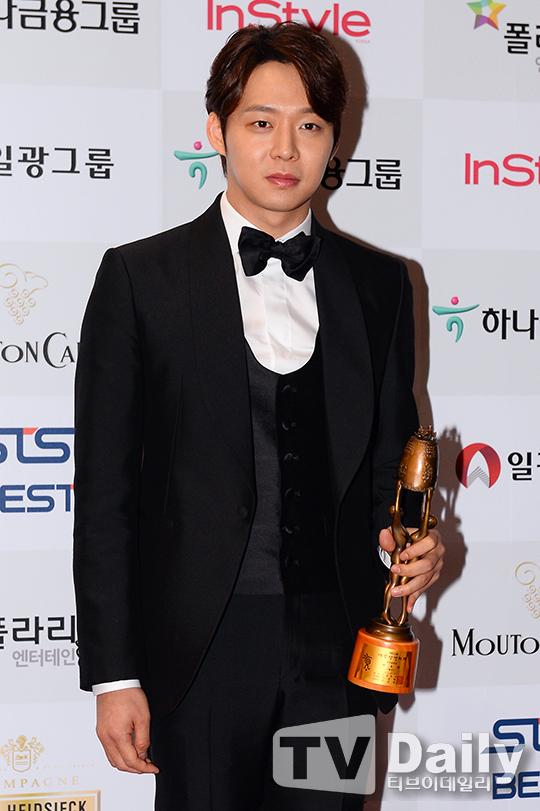 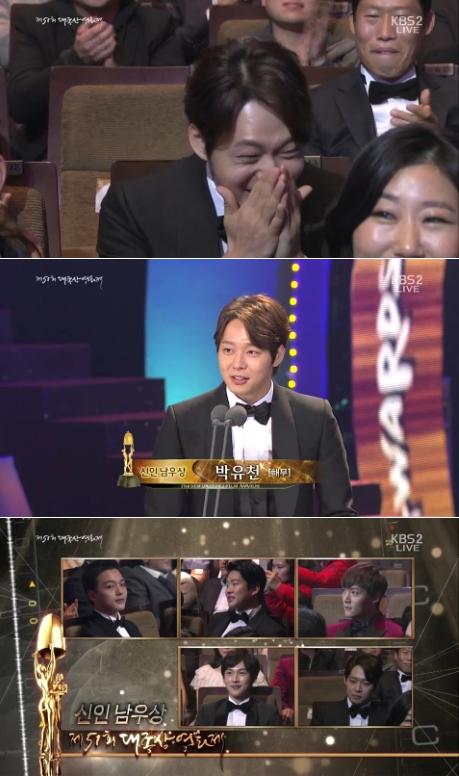 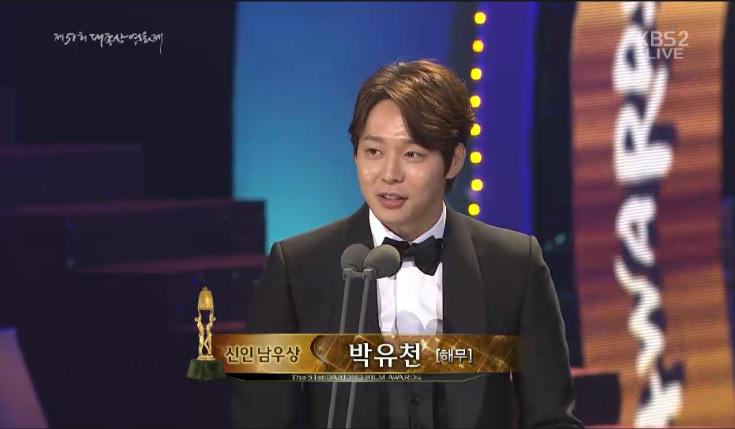 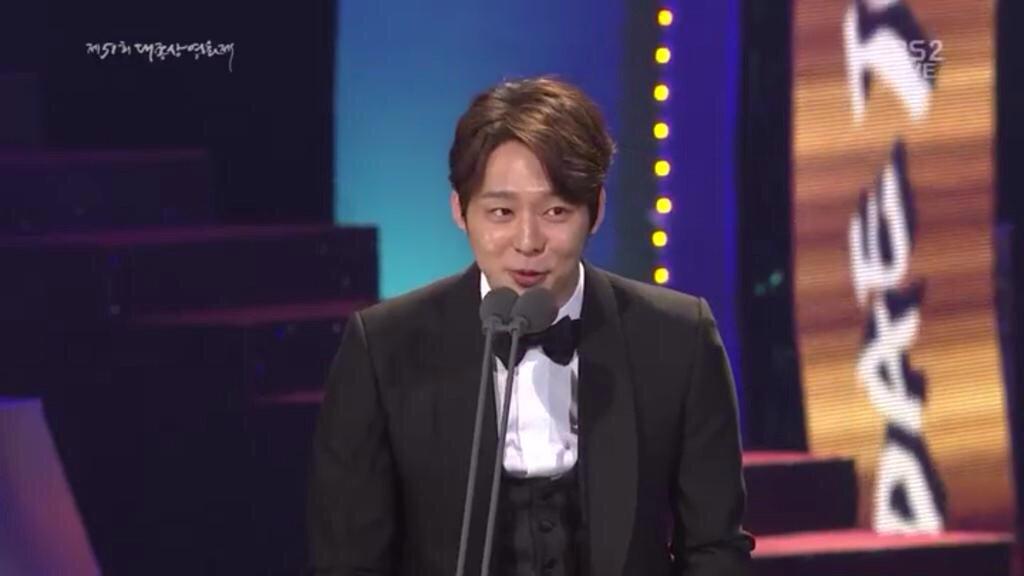 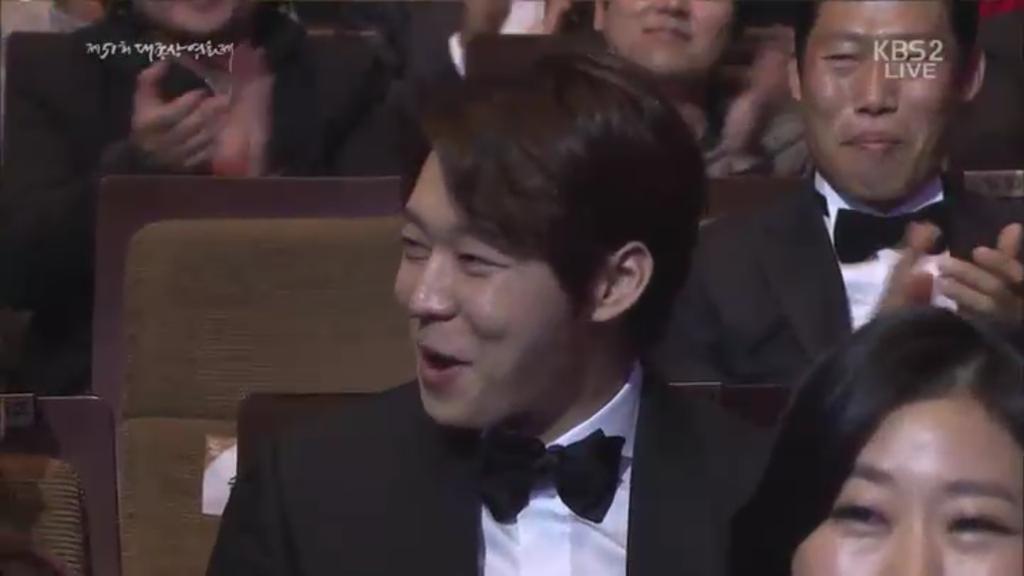 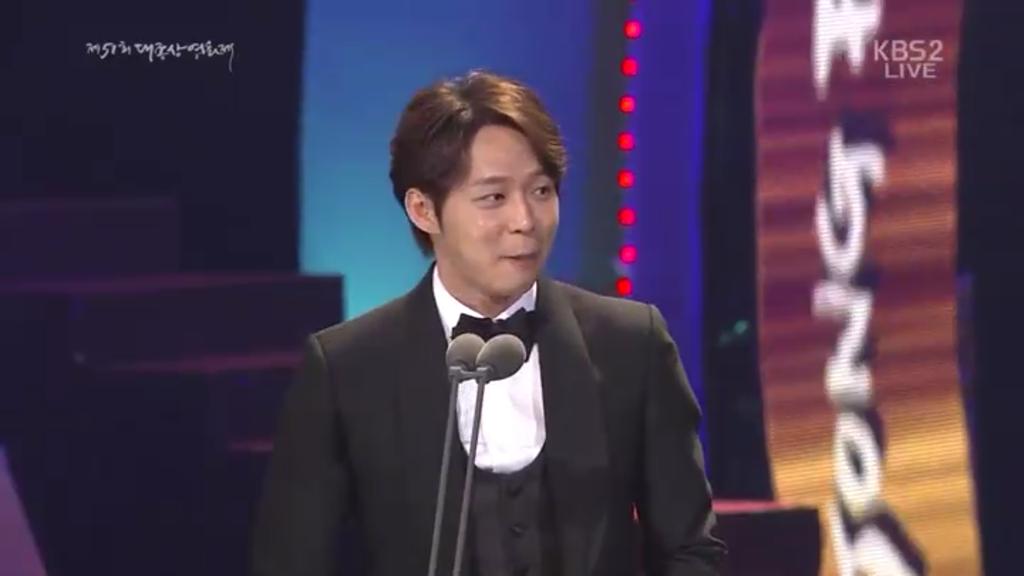 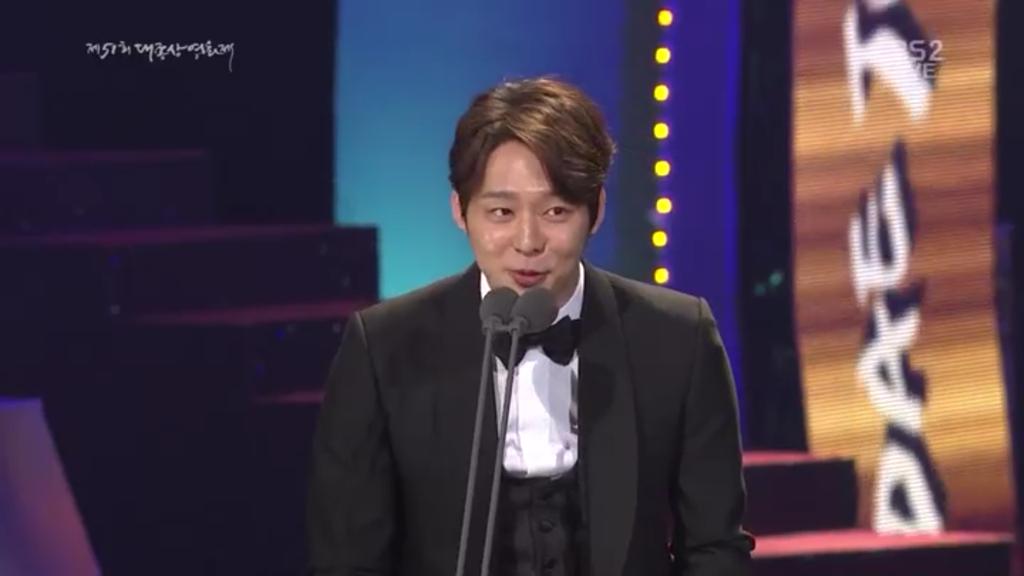 “The film ‘Sea Fog’ was the first film I shot this year. I want to thank filmmaker Shim Sung-bo and other colleagues who worked with me,” Park said. “It’s hard to believe I’m approaching the last heydays of my 20s this year. I am sincerely humbled by the award,” he quipped.

“I am overwhelmed by the decision. I felt blissful filming. It was like a dream,” Lim said with tears welling her eyes. “I will strive to be a better performer.”


Actor Choi Min-sik and actress Son Ye-jin won awards for the best actor and actress for “The Admiral: Roaring Currents” and “The Pirates,” respectively.

[LINE] Daejong Newcomer Award nominee Park Yoochun! A shot with sunbaenims in the waiting room. Please support him!^^
via ohmyjunsu 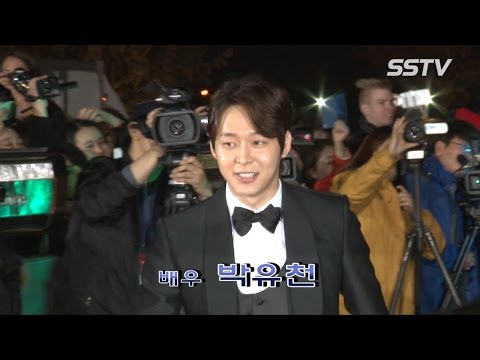 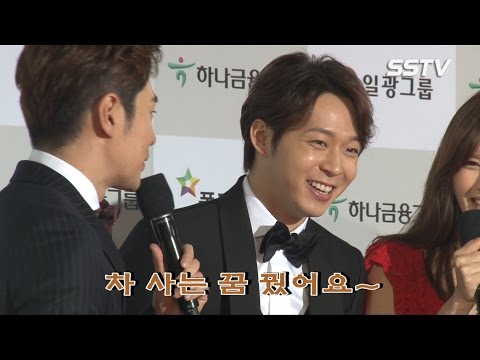 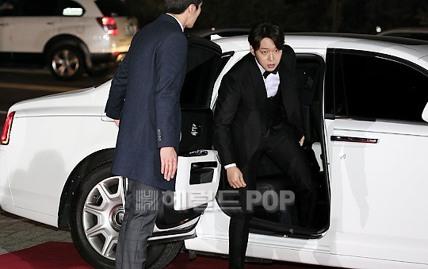 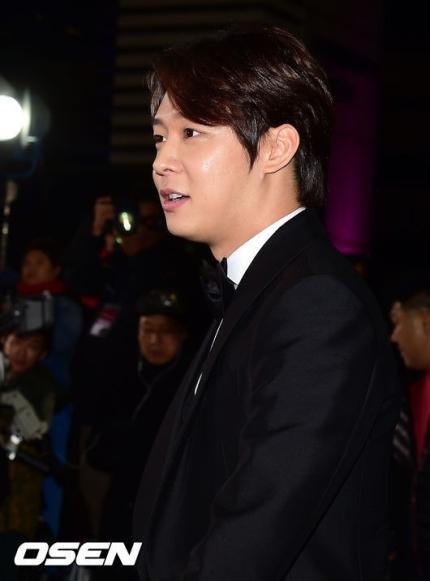 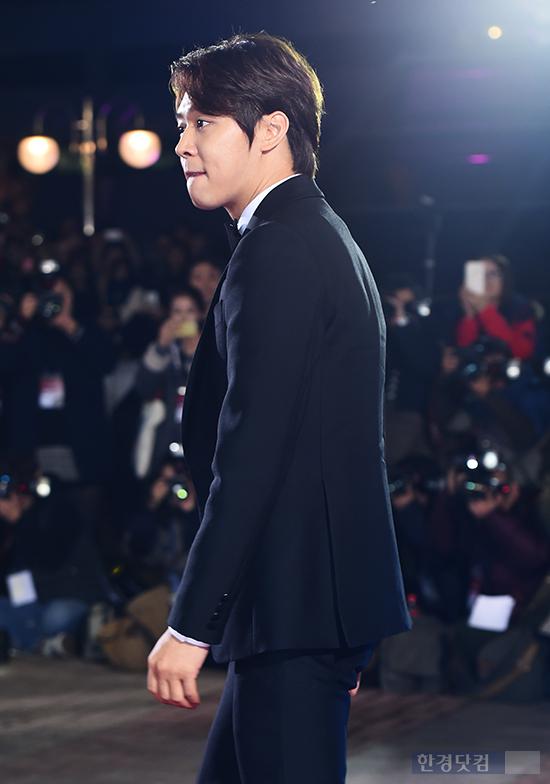 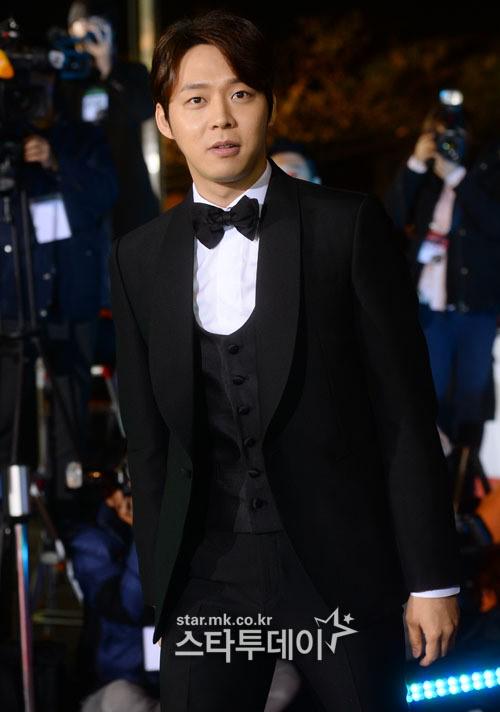 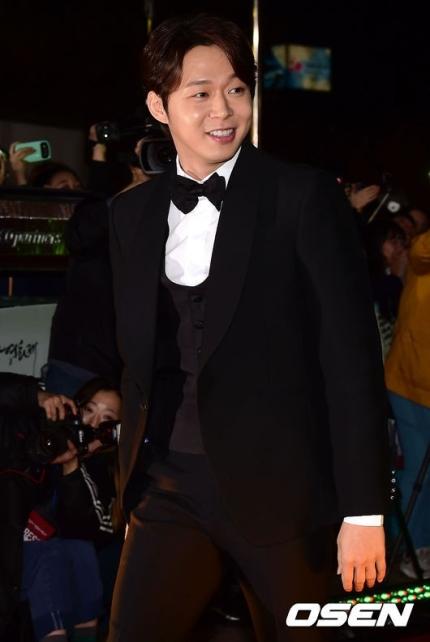 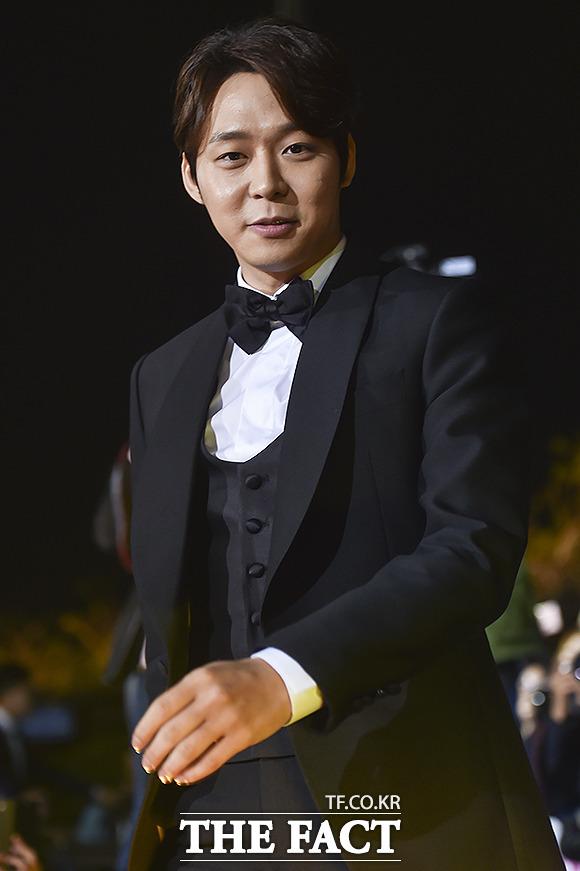 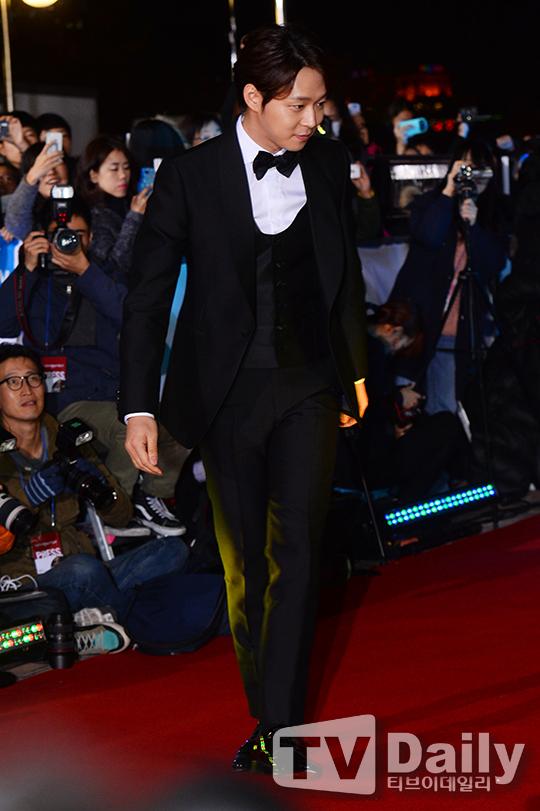 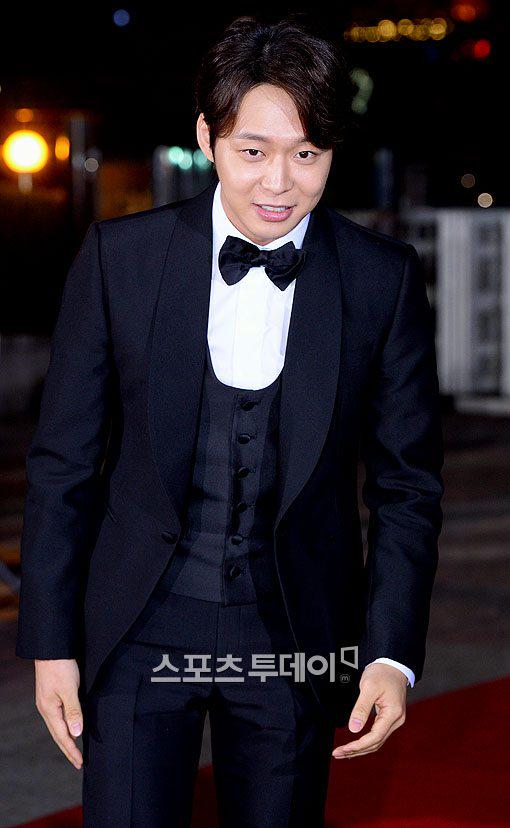 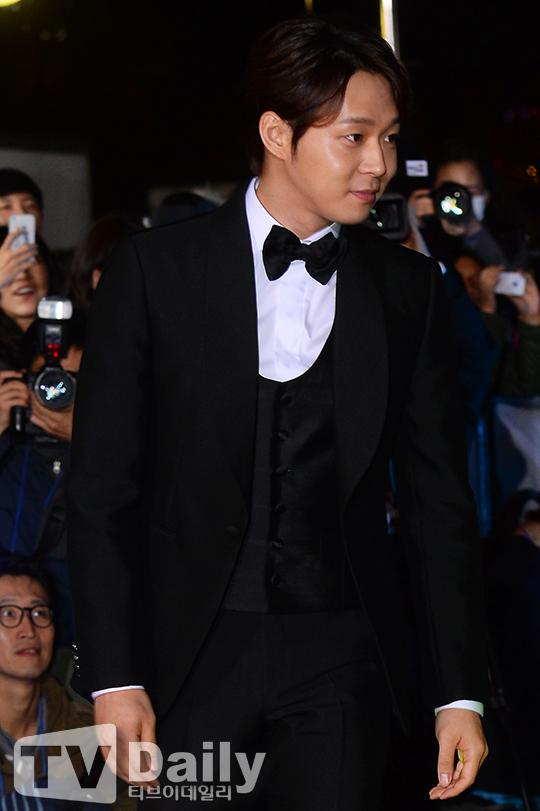 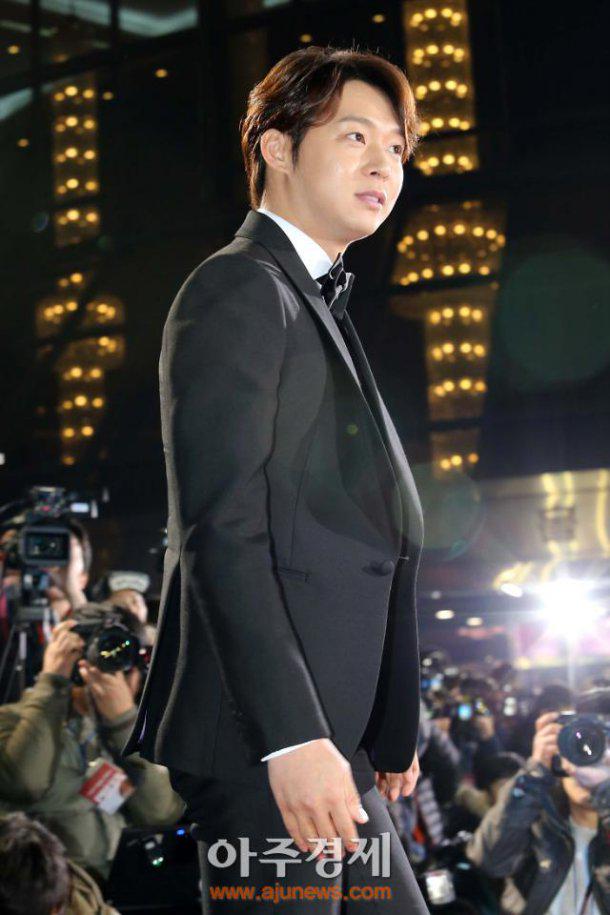 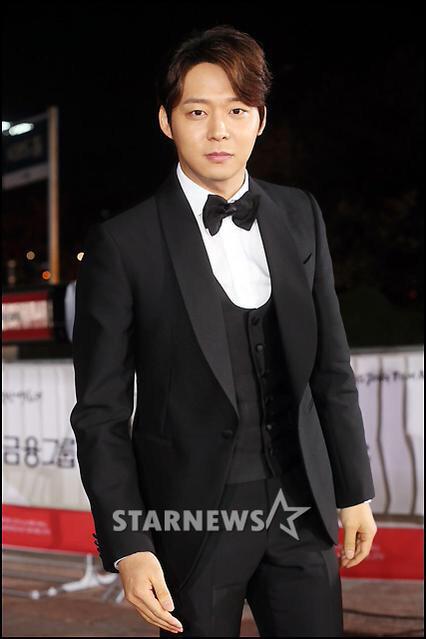 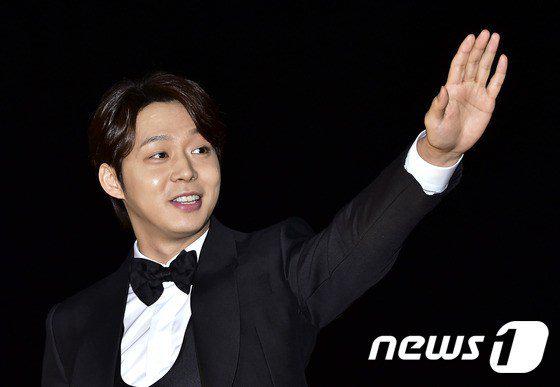 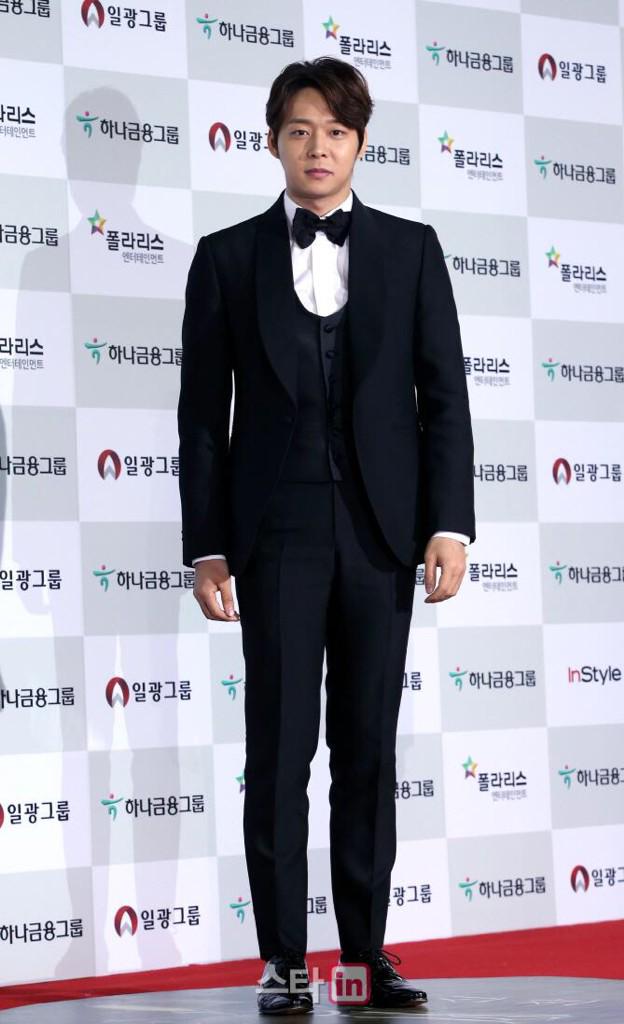 The Rookie Actor Award is going to be a tough competition this year at the 51st Daejong Film Festival this 21st.
The candidates are all worthy actors: Park Yoo-chun from "Sea Fog", Yeo Jin-goo from "Hwayi : A Monster Boy", Si Wan from "The Attorney", Choi Jin-hyeok from "The Divine Move" and Ahn Jae-hong from "The King of Jokgu".
Park Yoo-chun is a very likely candidate as he's already set to take home the 34th Yeongpyeong Awards Rookie Actor trophy. Yeo Jin-goo proved his talents by winning the Cheongryong Film Award last year for "Hwayi : A Monster Boy". Si Wan impressed the nation with his performance in "The Attorney", which is on most candidate lists at the Daejong Film Festival this year.
Ahn Jae-hong caused an upturn in independent films and Choi Jin-hyeok also proved he could change into a bad guy.
Meanwhile, "The Attorney" has been nominated for 11 categories, "The Admiral: Roaring Currents" for 9, "A Hard Day" and "The Pirates" for 7, "Kundo" for 6 and "Sea Fog" for 5 different categories.
Source : www.osen.co.kr/articl...

Always put a link back to the source and HanCinema permalink