Translated from Japanese by Microsoft
Coco's ^_^ fine, too. 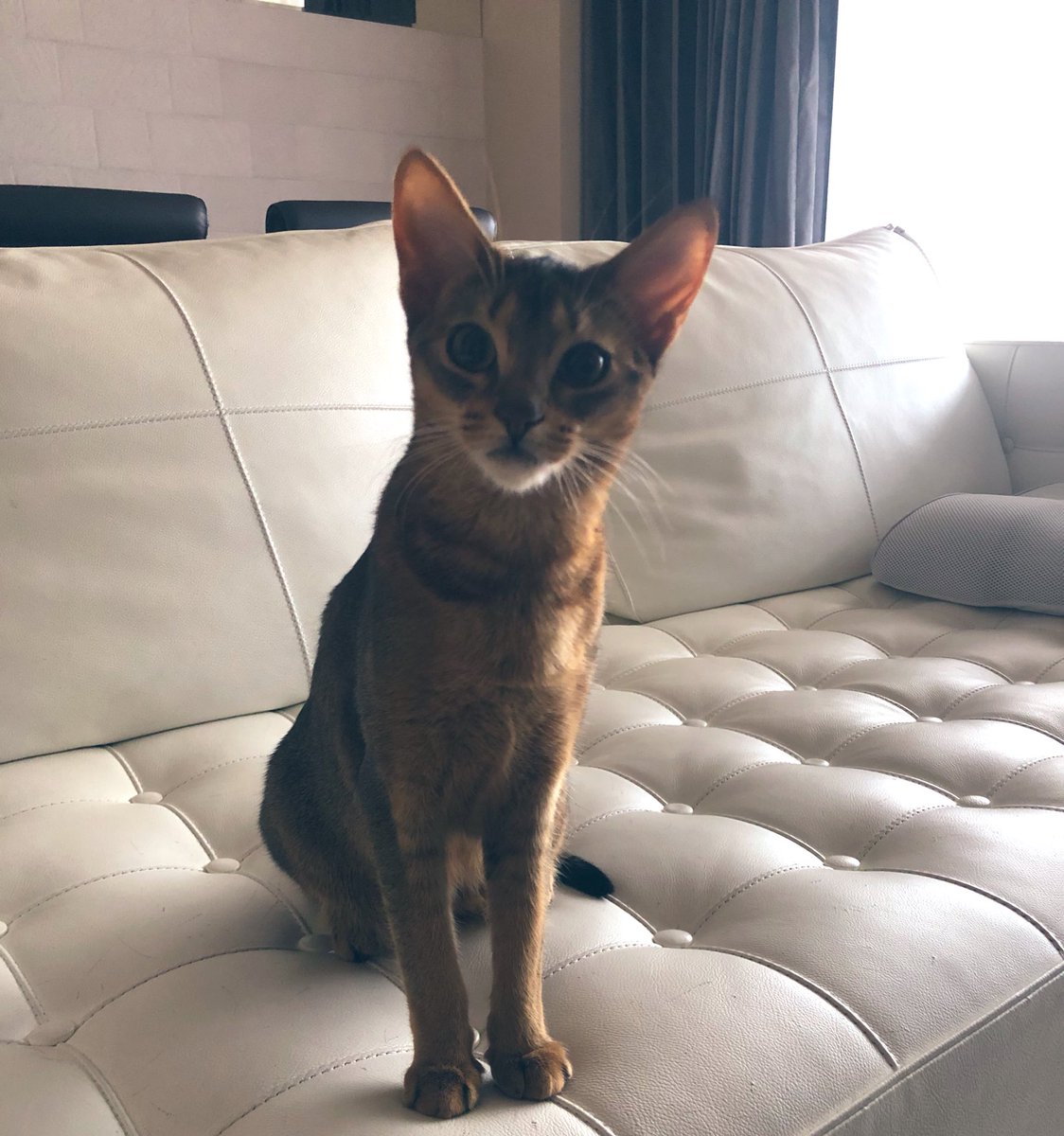 [IG] Somehow it seems like everyone is about to engage in a fight #김재중 https://www.instagram.com/p/BtufFavlpQF/?utm_source=ig_share_sheet&igshid=31s574ljm7d …
via crystalmoon0213 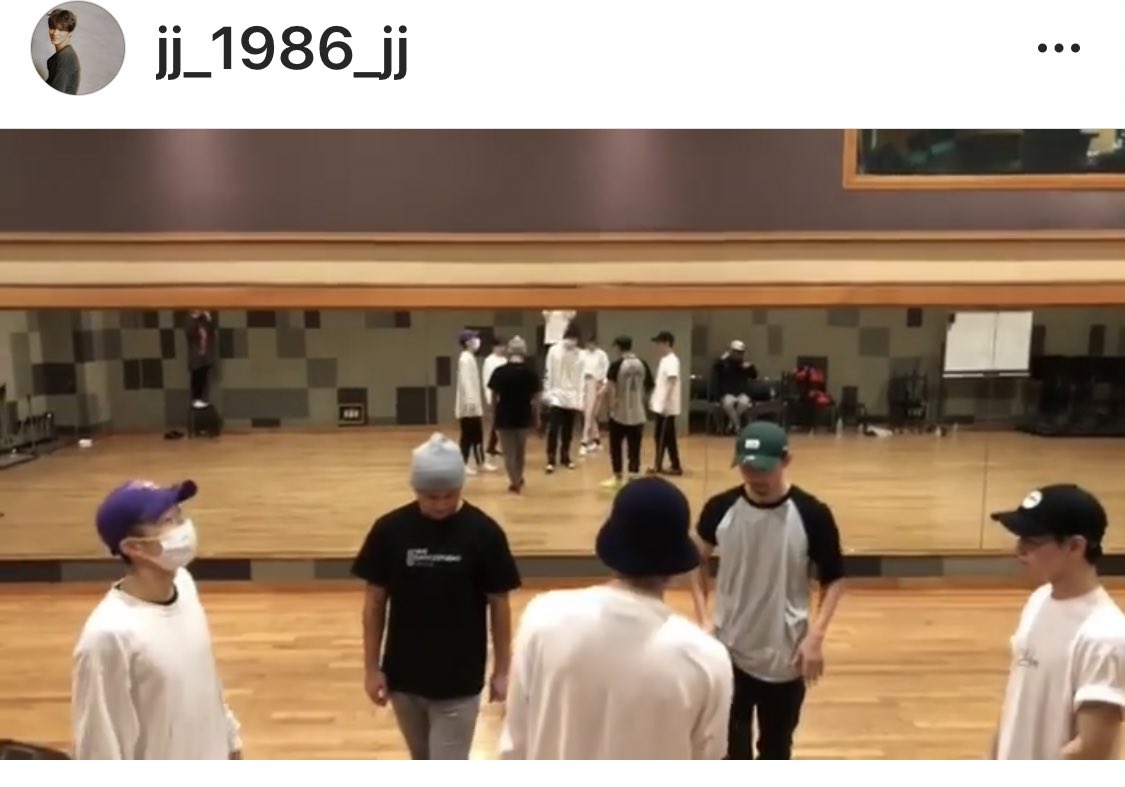 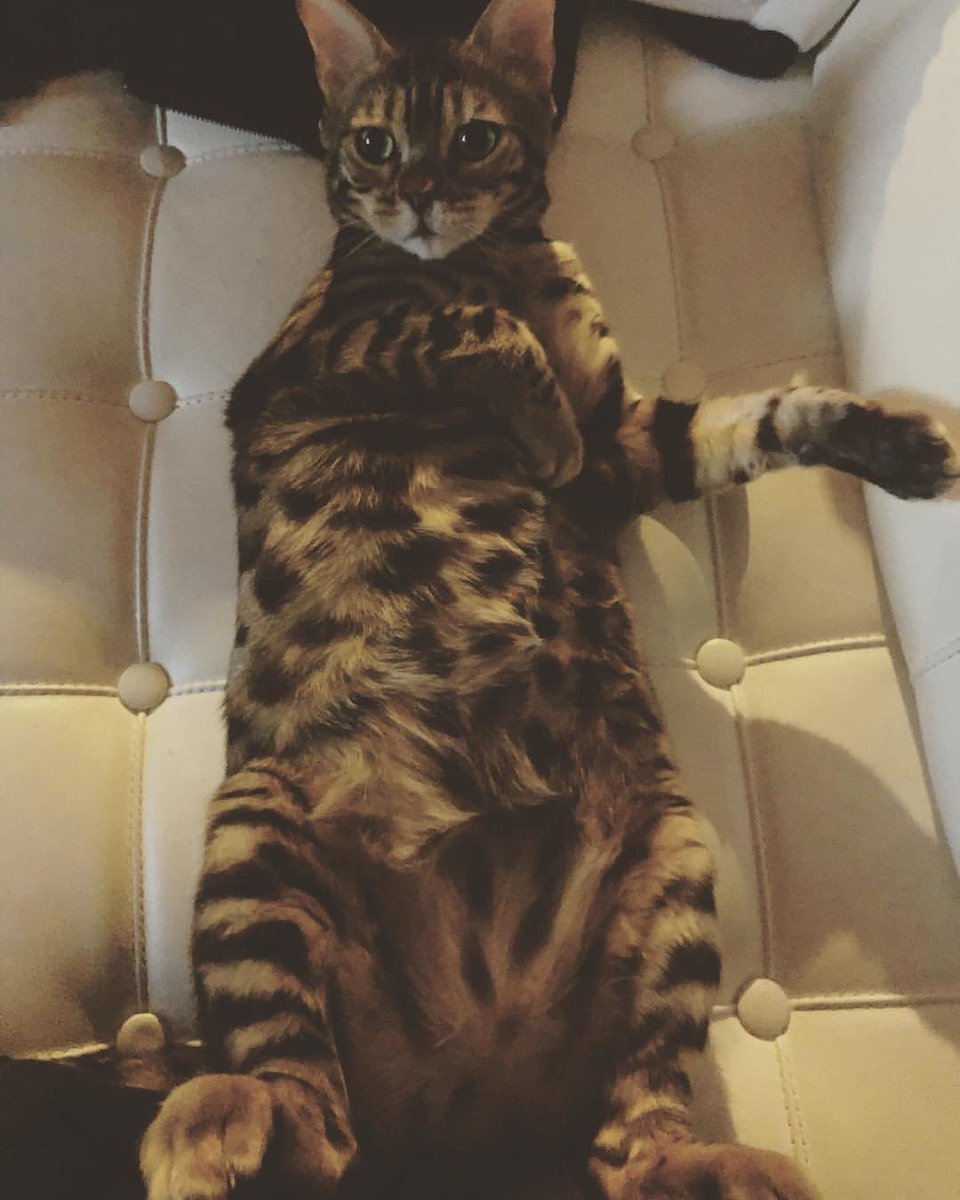 noah_marufuji_ updated a 2-shots version of the picture with our Jaejoong!! 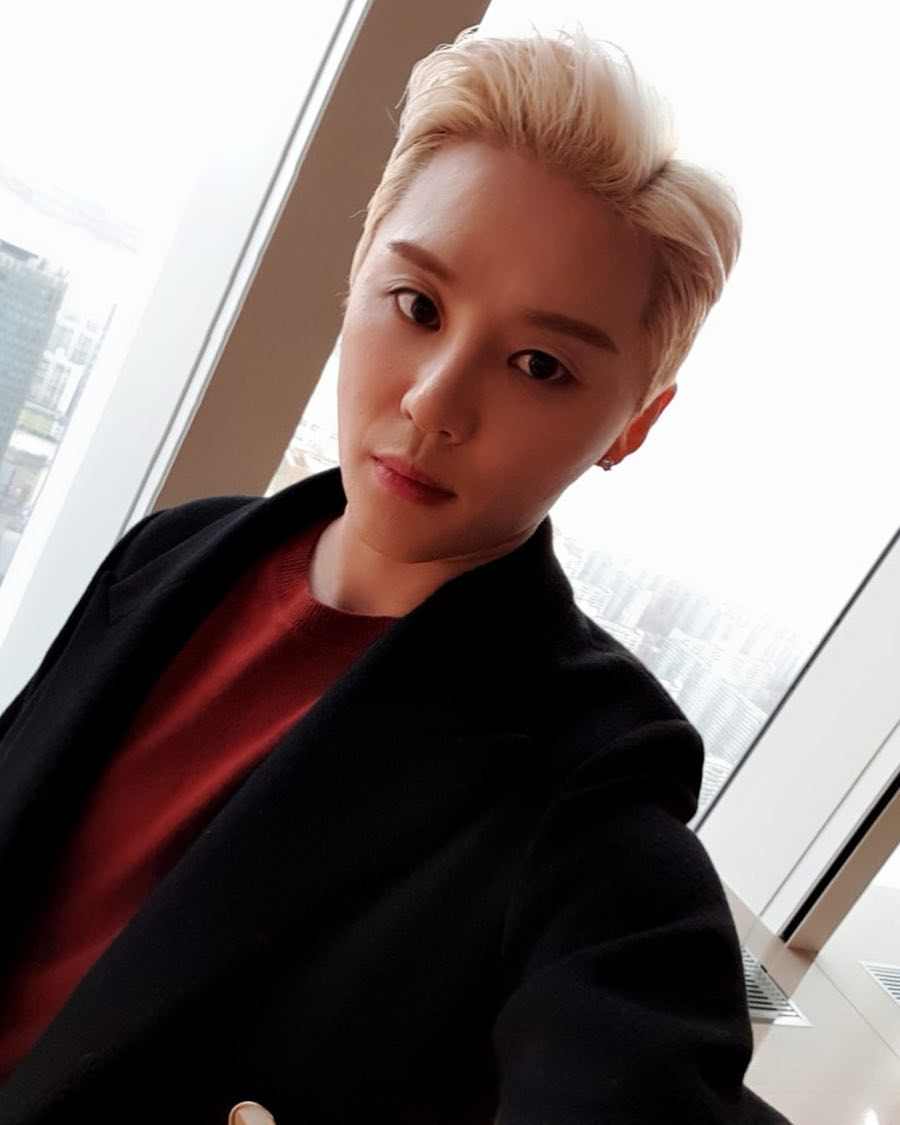 "I don't often get the evenings off when I do a matinee but I did twice this time, including today. It feels so good, like I'm skipping class."
"2 years ago today was the day I went into training camp. The sky I saw that day was perhaps the most depressing I've ever seen in my life. It's completely different now, even though it's the same sky. And I owe that all to you. Thank you."
He's showing us the sunset lol He says it was prettier a few moments ago.>.<

Junsu opening up the vote for his hairstyle tomorrow, his last day as Tod.
Fan: Can't you have it half slicked back in Act 1, and all combed back in Act 2? Junsu: I did consider that. If Tod was human, that might be a natural thing but as Death, I'm concerned how it might affect the audience's concentration. I don't want him to appear human.

Junsu on the Voice Phishing Prank: "I rarely gets calls from an unknown number. Not since DBSK when I go sasaeng calls. Thankfully, my fans have created a movement where it's not okay to do that. So I don't get any. Some idols still get them ...
.. I thought the reason I don't get sasaeng calls anymore was a natural function of aging (lol) but I only recently learned it was the conscious effort of my fans. So thank you."

Fan: Your response was very kind, oppa.
Junsu: It might be because the caller was female. If it was a guy, I might have swore at him.


Topics covered on Junsu's V-live - Getting off early & remembering 2 yrs ago - Food talk: he asked fans about not well known, good restaurants - Weight: he gained 1~2 kg since the beginning of Eli. (Fans: Gain more, 10 kg!) Said if he gains 10 kg, he'll return to his army weight

He hates seeing photos of army Junsu (wants to rip them up). But he thinks it was a period in his life when he was able to live as just a normal person, without all the celebrity trappings, having honest talks with his colleagues and doing regular things. It was healing for him.
(still on food) Fan: Is hot pot still your fav? Junsu: It is. Not as much as before, but I still go at least once every 2 wks. There are so many yummy things in the world. Why do we gain weight when we eat? The world would be such a happier place if we didn't gain weight.

- Japanese talk (his Japanese was actually not as abunai as he worried about lol): "Seriously, I haven't spoken Japanese at all in 2 years. I always asked you to help me with Japanese at my concerts before, but now it's really abunai (dangerously shaky). I'll be there in April.."
.. and this time, I really won't be able to manage without your help. Please help me!" (then in Korean) "Whoah, that wasn't as bad as I thought it would be!"

(continuing in Japanese) "I won't have a translator at the concert so you and I, together, we'll make the concert [work].. a concert that we create together - let's make it a *made concert*"
"made concert"
He's going to add new songs / change some song for the Japanese concerts
(still in Japanese) "I was really worried about not having a translator. How's my Japanese right now? Is it okay? Anyway, I was very worried but then again, if my Japanese doesn't come along, I think it'll be fine if I just get help from fans on the spot. I'll keep it real!

- Elisabeth: "Tomorrow's the last show. In a relatively short time, I had 50 shows - a killer. But thanks to your applause and support, I made it through without a a glitch, up until tomorrow. Once again, I'd like to sincerely thank you for your endless applause and cheers.
Thank you so much. Because of you, I was able to do 49 shows, 50 if you count tomorrow. After that, we'll tour other cities: I'll be at 6 of them, almost every weekend. I haven't performed in these cities in a long time, so I'm also excited!
It'll be so nice to meet the audiences there. Plus I'll be able to taste all their yummy dishes *appreciative groan* Tomorrow's show won't be the last so that's a good thing. The last show in Seoul won't feel as sad as it usually does cuz there'll be more left.12 shows. I'm glad.
For those that are coming to the last Seoul show tomorrow, we'll feel the atmosphere together and share the moment. For those who can't come, I'll receive your energy even from afar, and put it in my performance. Because I know better than anyone else how much you care for me.
I will not forget my gratitude towards that and reflect it in the performance. Thank you. I'll say my last goodbye tomorrow on stage. We did 30 minutes today. Thank you! Annyeong!"
🖤‏ @xianonymity 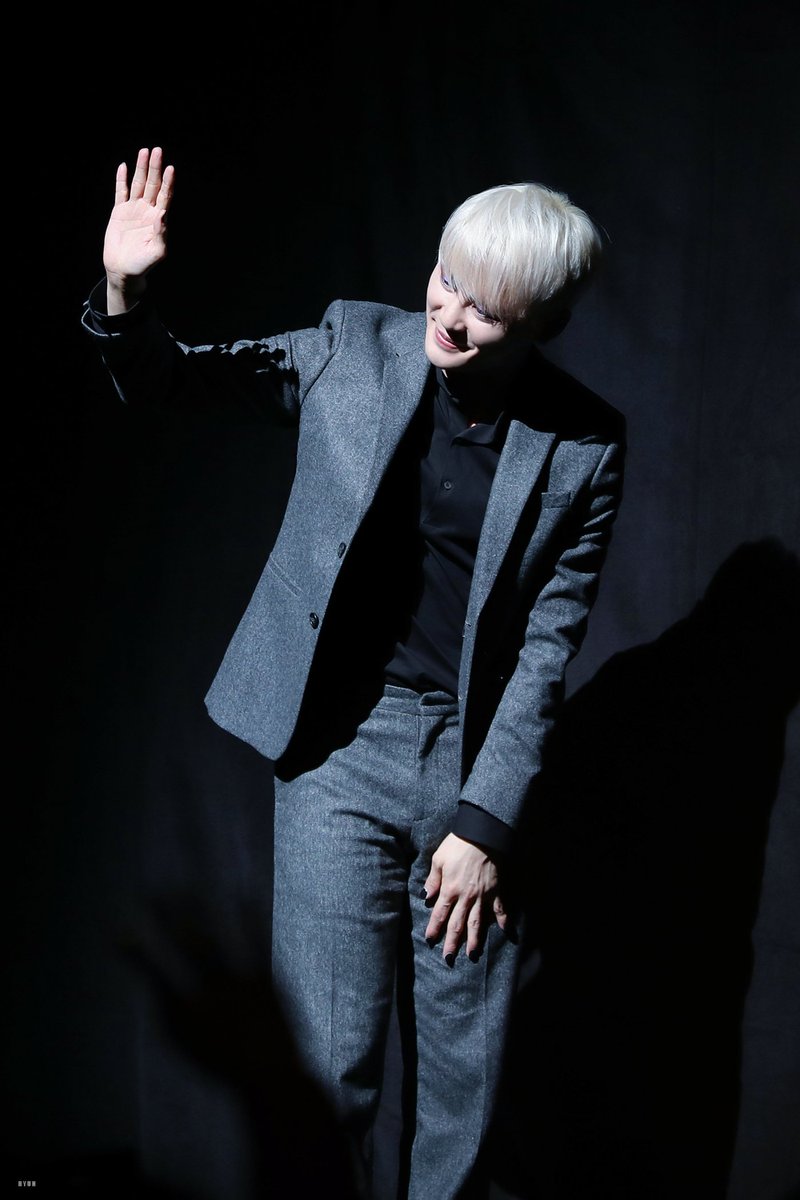 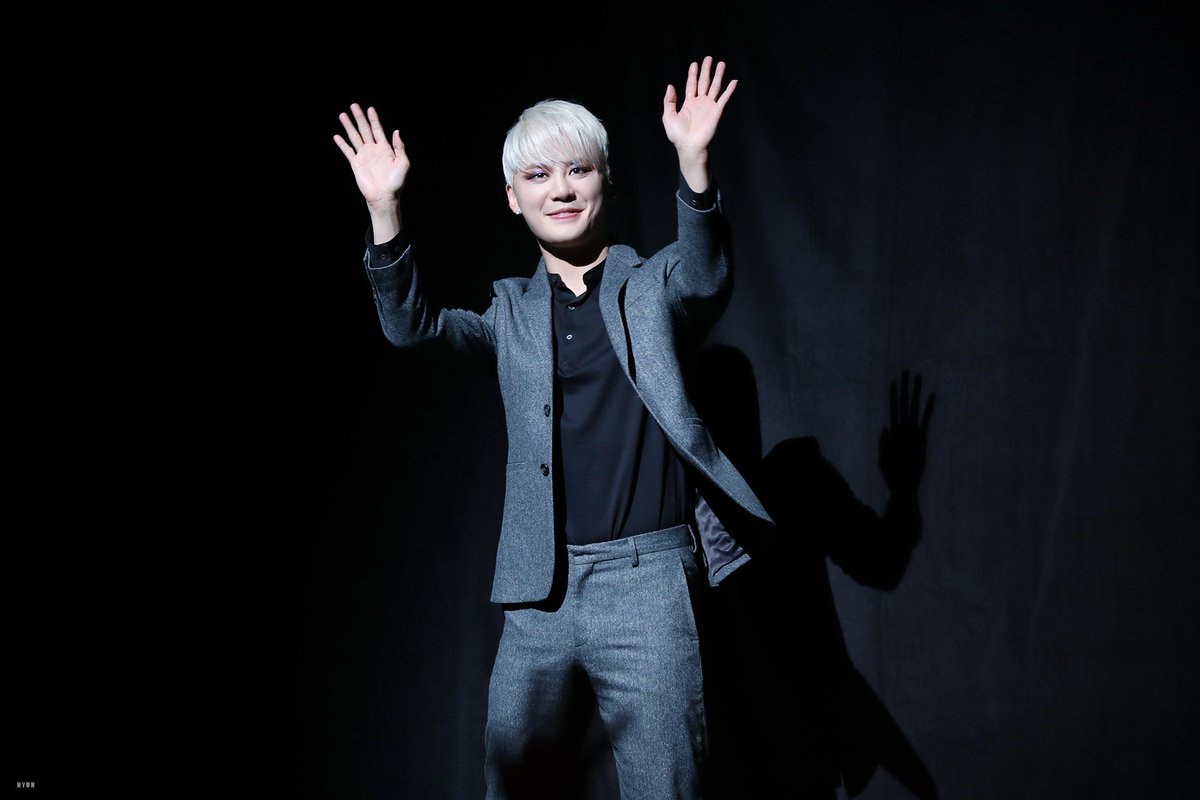 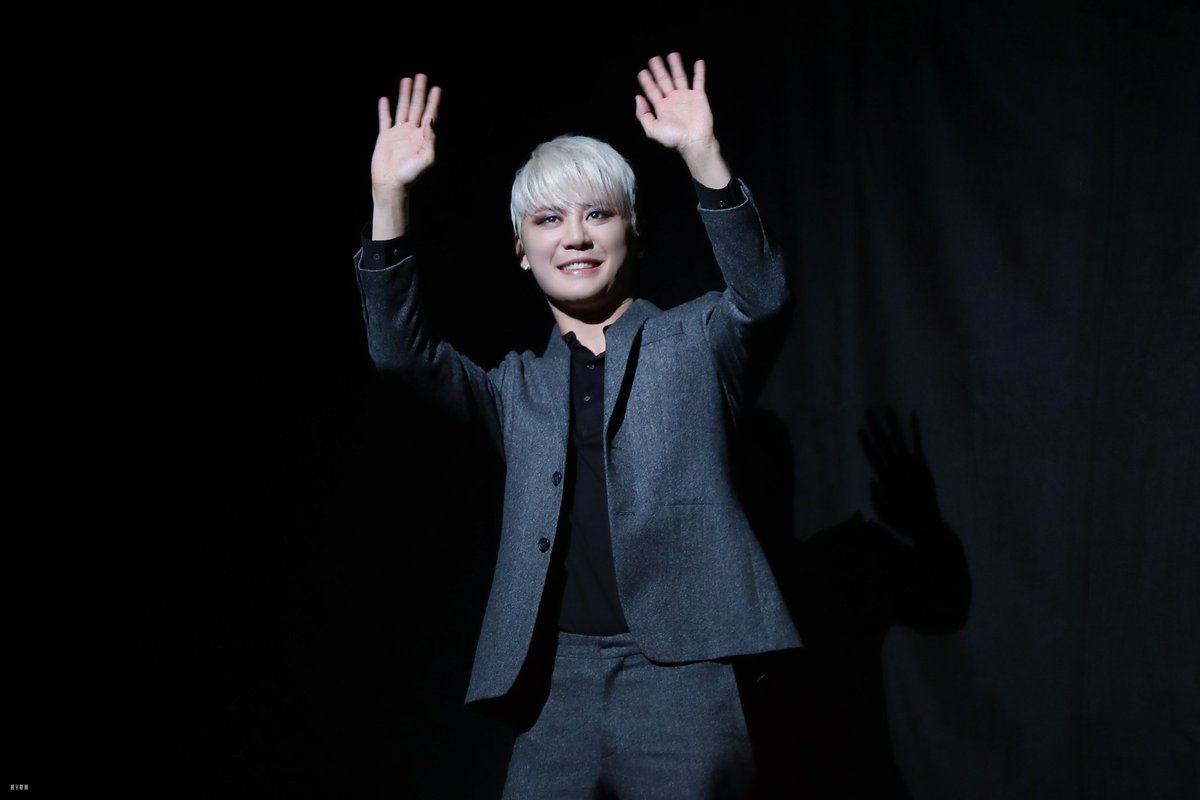 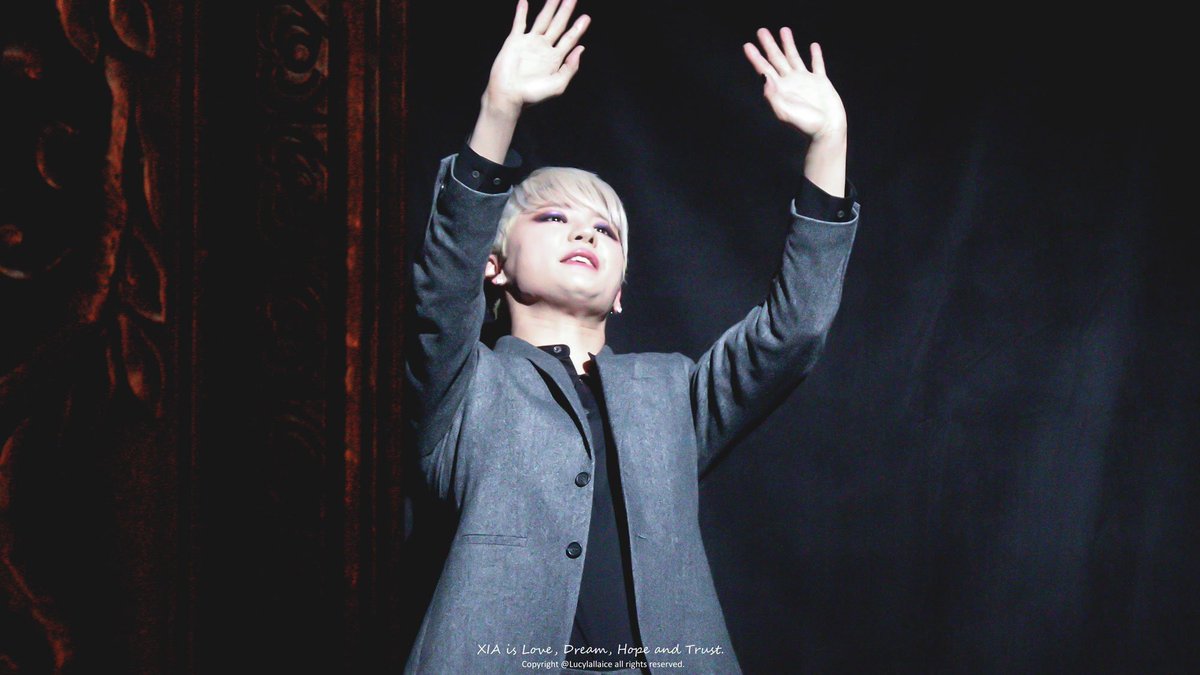 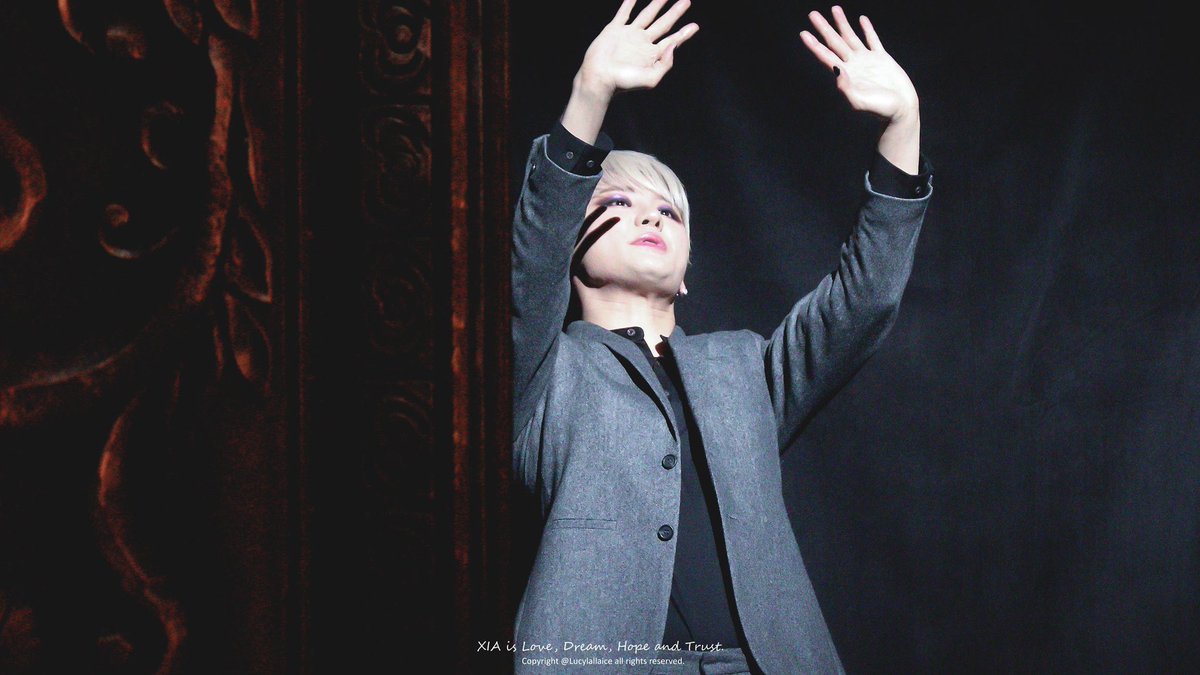 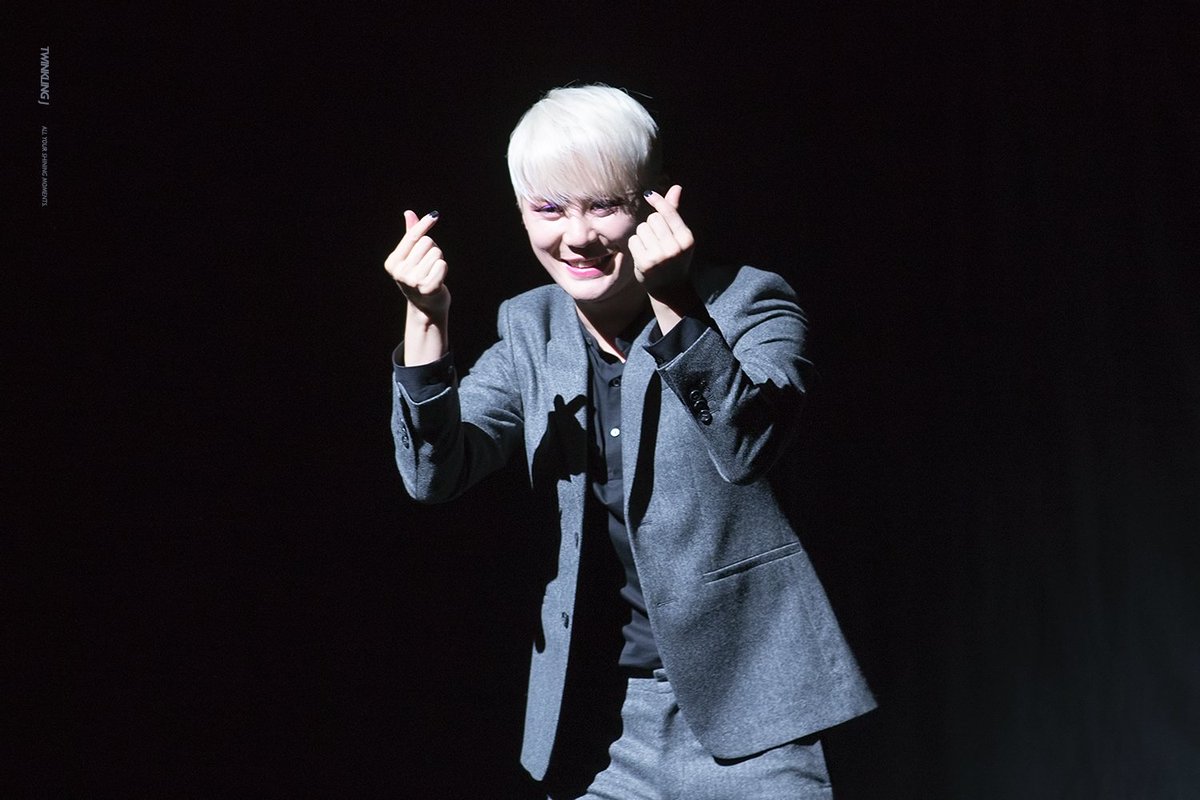 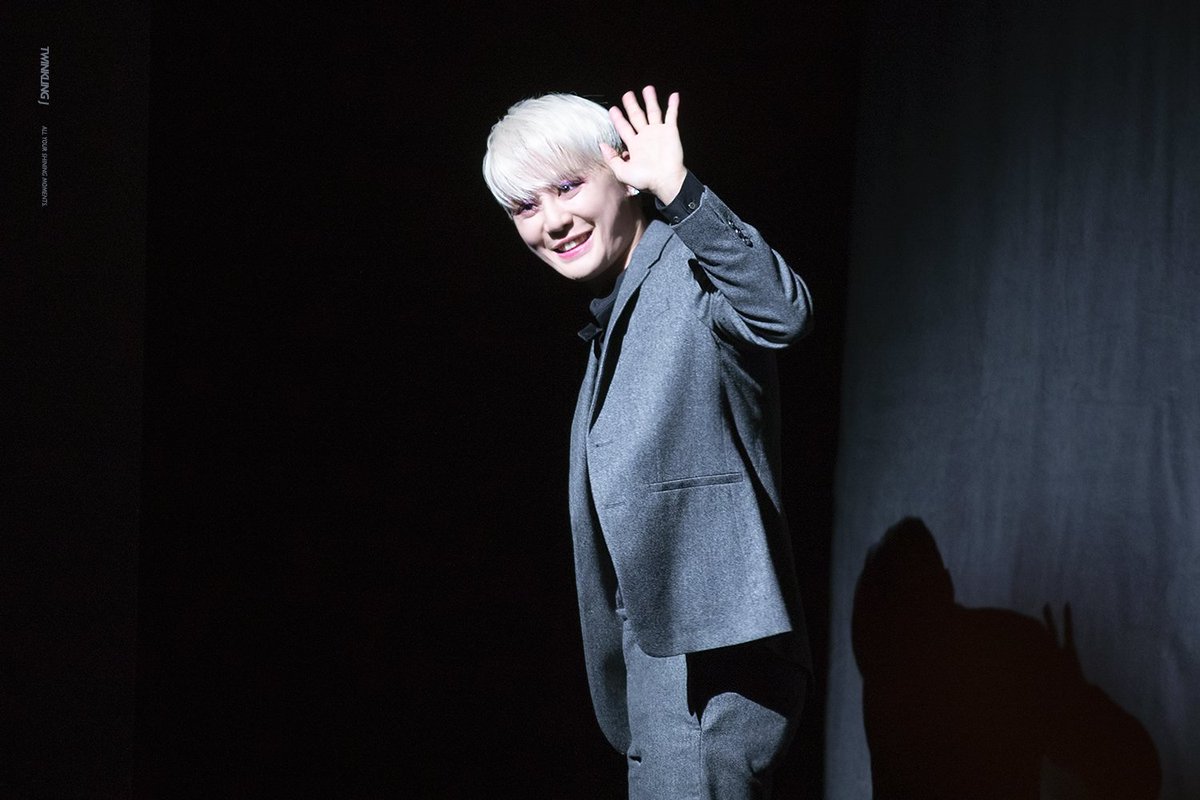 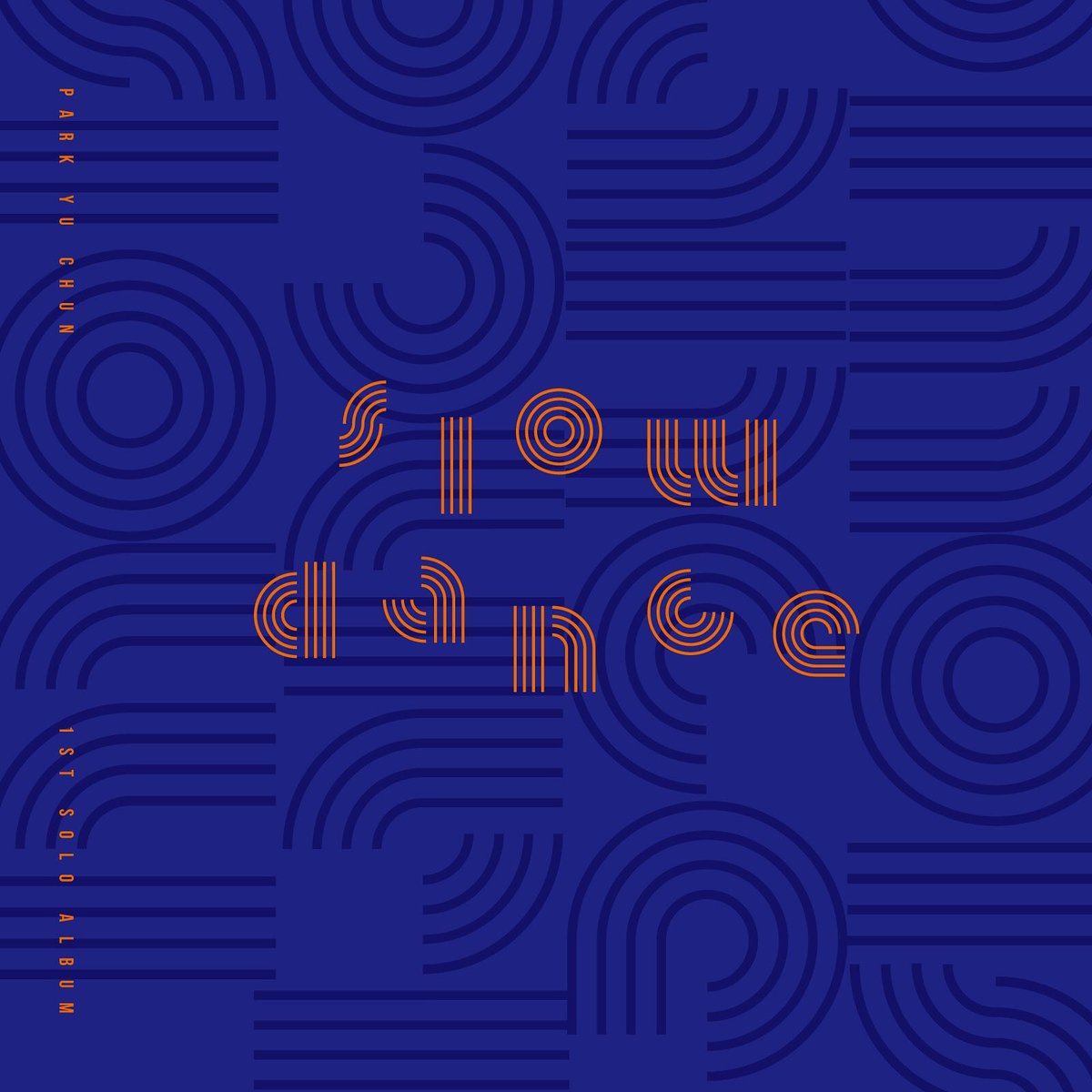 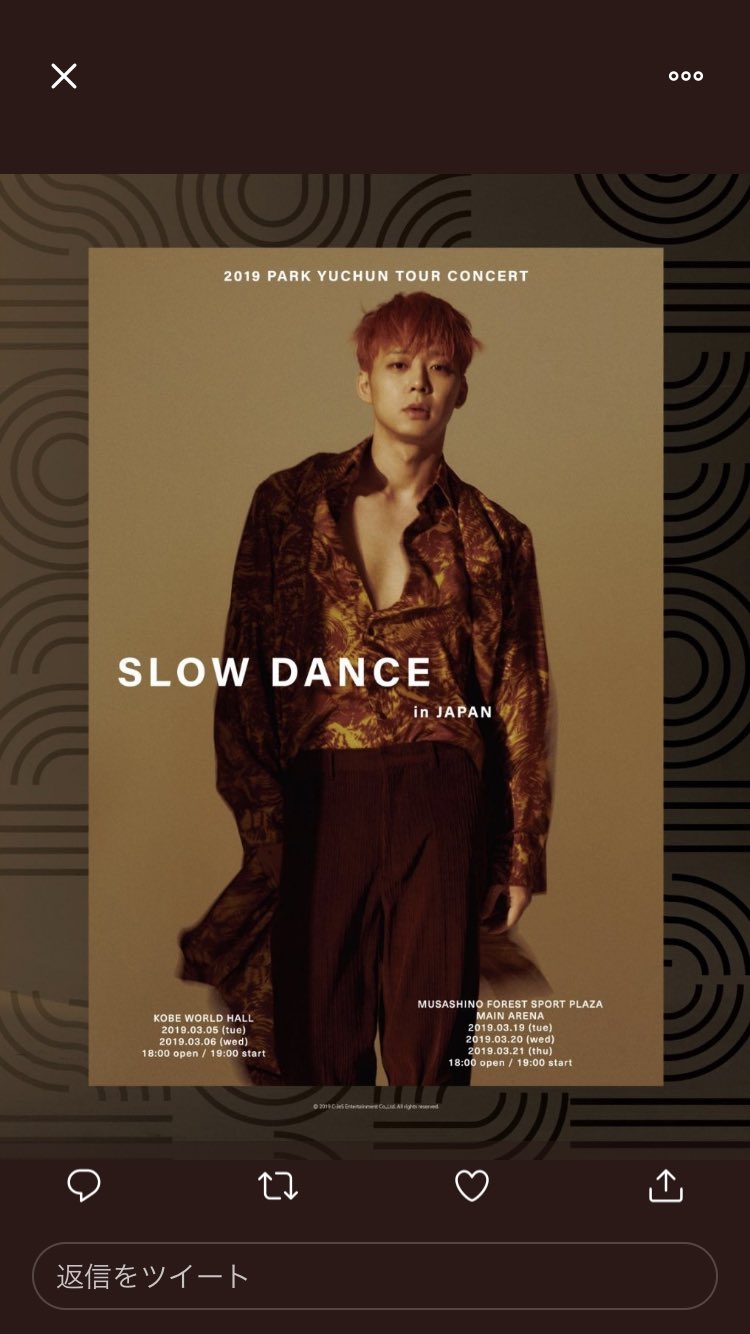 Really, What are you doing Jaejoong?? https://instagram.com/jj_1986_jj?utm_source=ig_profile_share&igshid=17eov81agi3cd …

A translation of Junsu's introduction to 'Kanade'

ㅣ김재중(KimJaeJoong) https://youtu.be/v65BKiSwmMI  via @YouTube Oh the memories!!! Hope to see everyone at #JParty2020 as well


[한글자막] Fangirling We're Down With 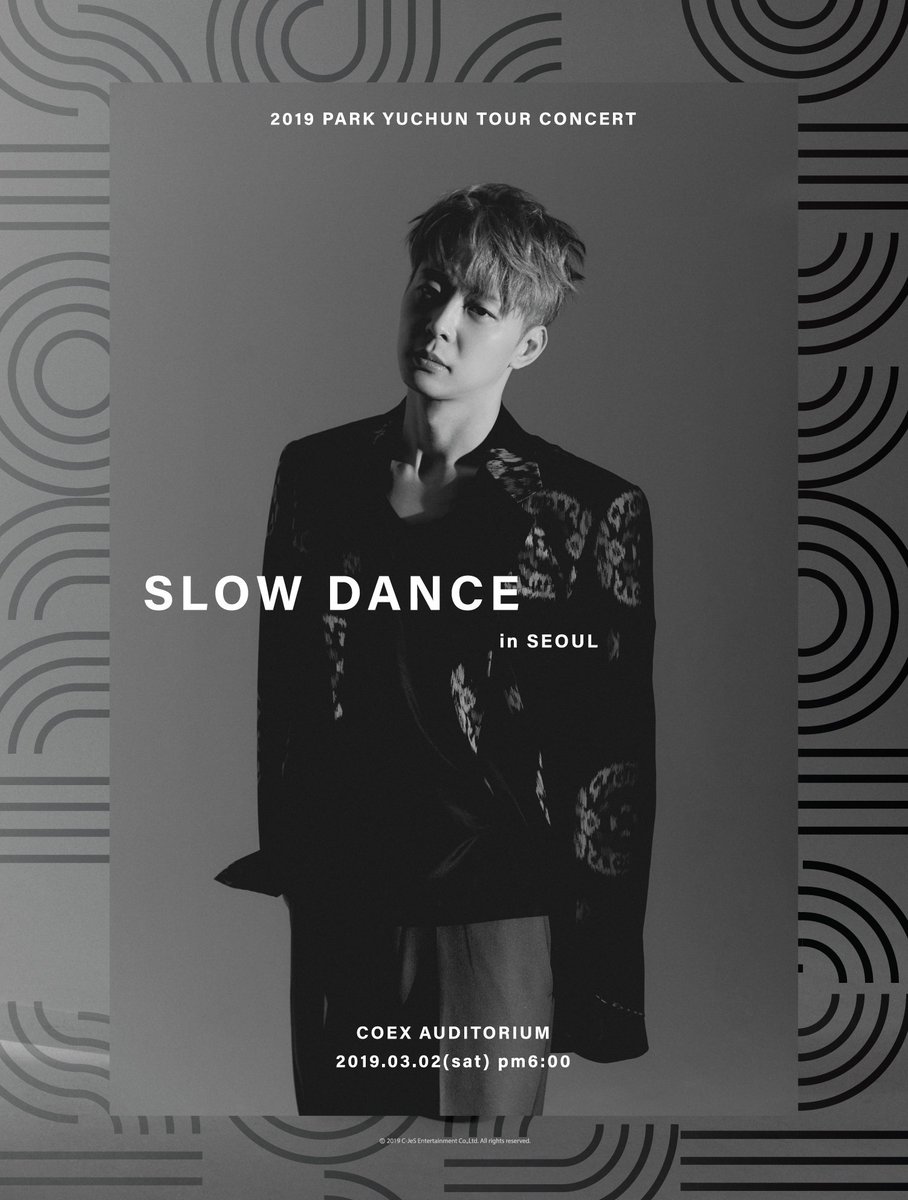 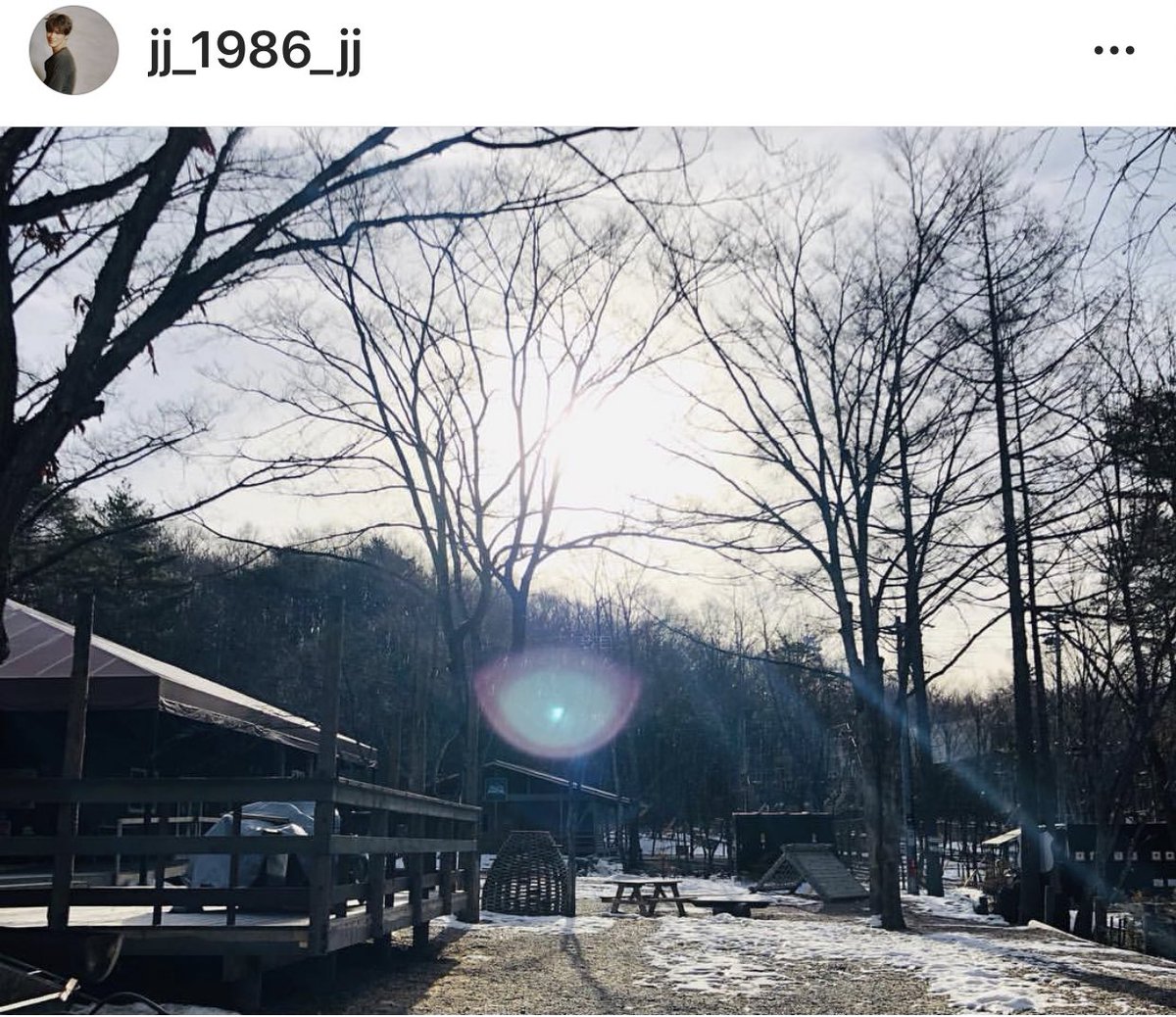 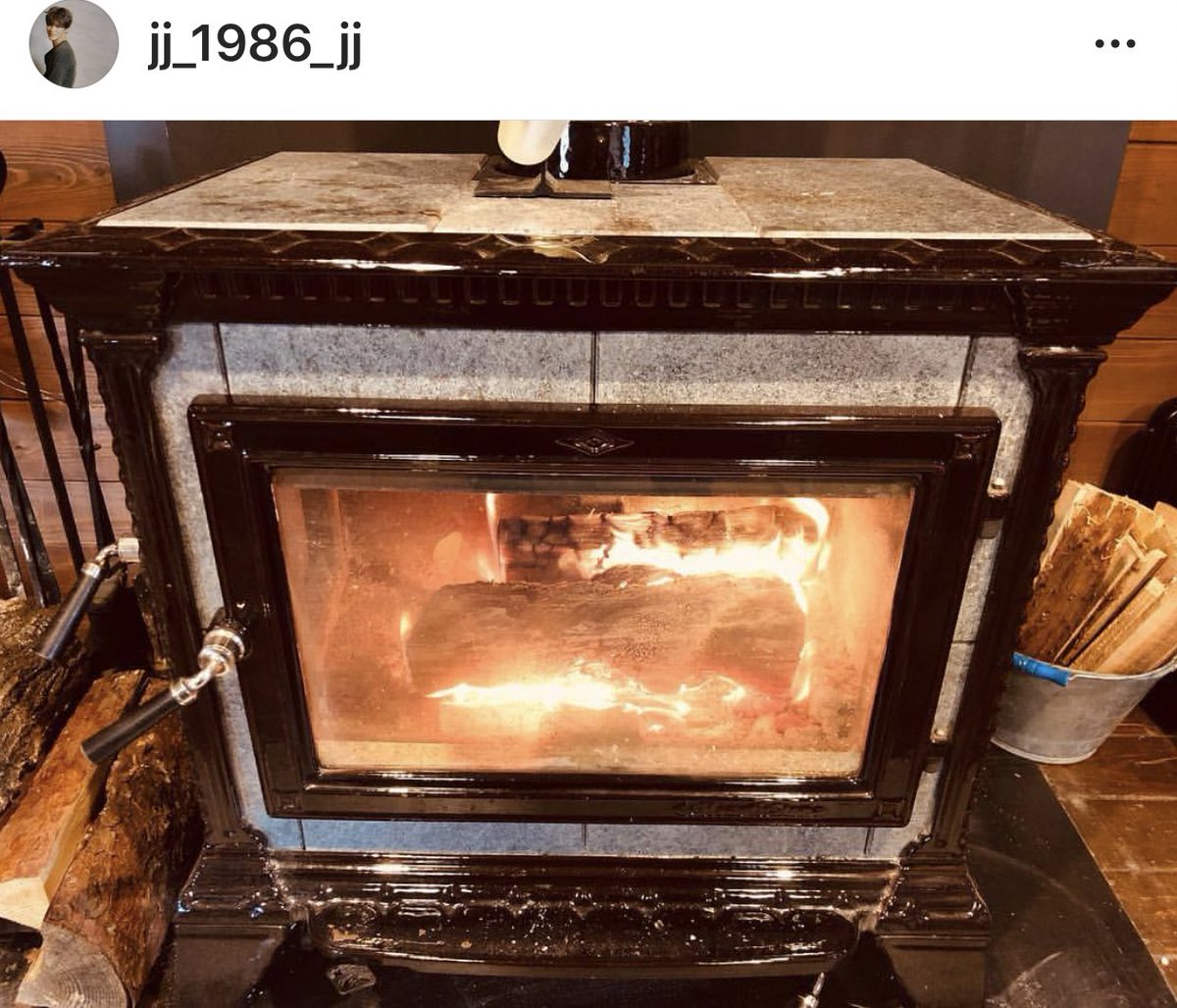 Note: JJ's stylist and make up artist are with him as well...Something is cooking for sure 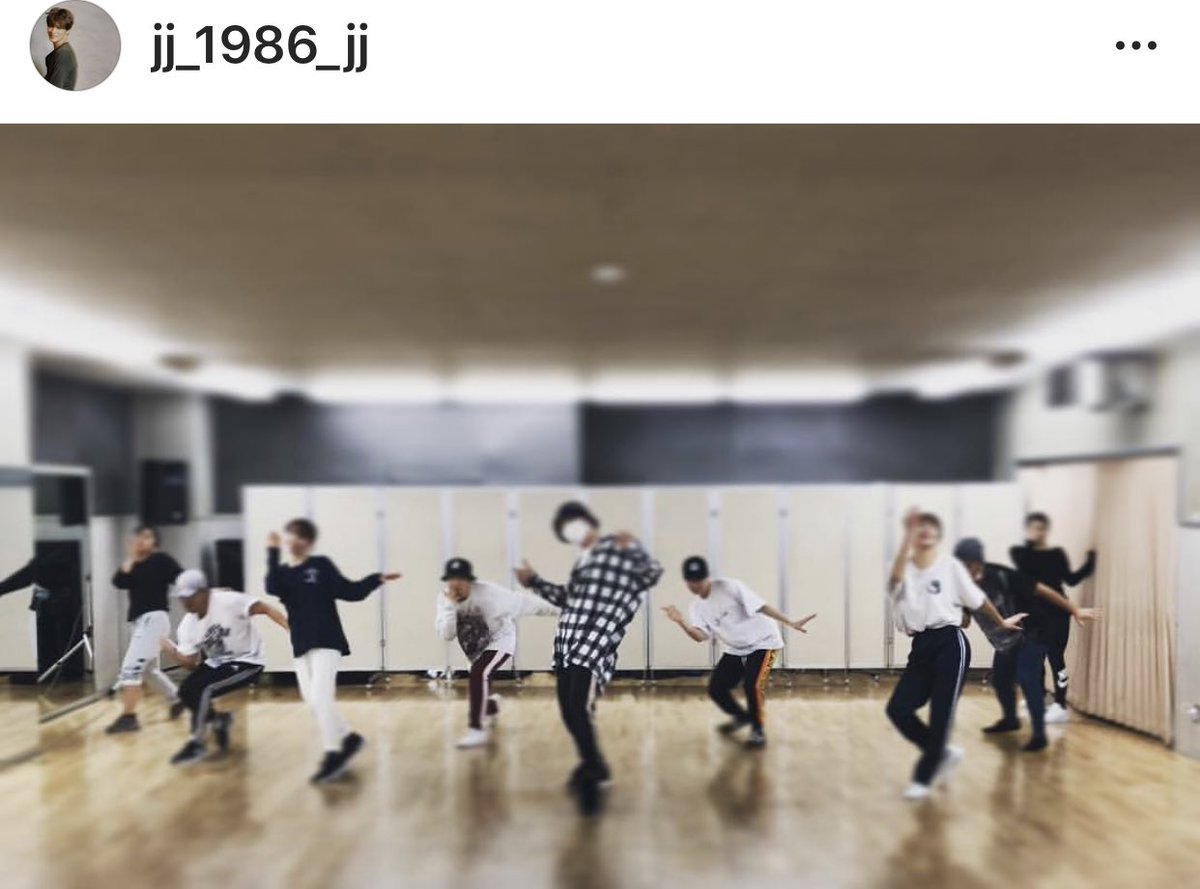 [IG] Emoticon exchanges among friends sparked by IG posting by #김재중 about being excited about the dance practice
boss.hc to JJ: Appreciate your passion
junggunyoung to JJ: Three thumbs up, right?
via crystalmoon0213 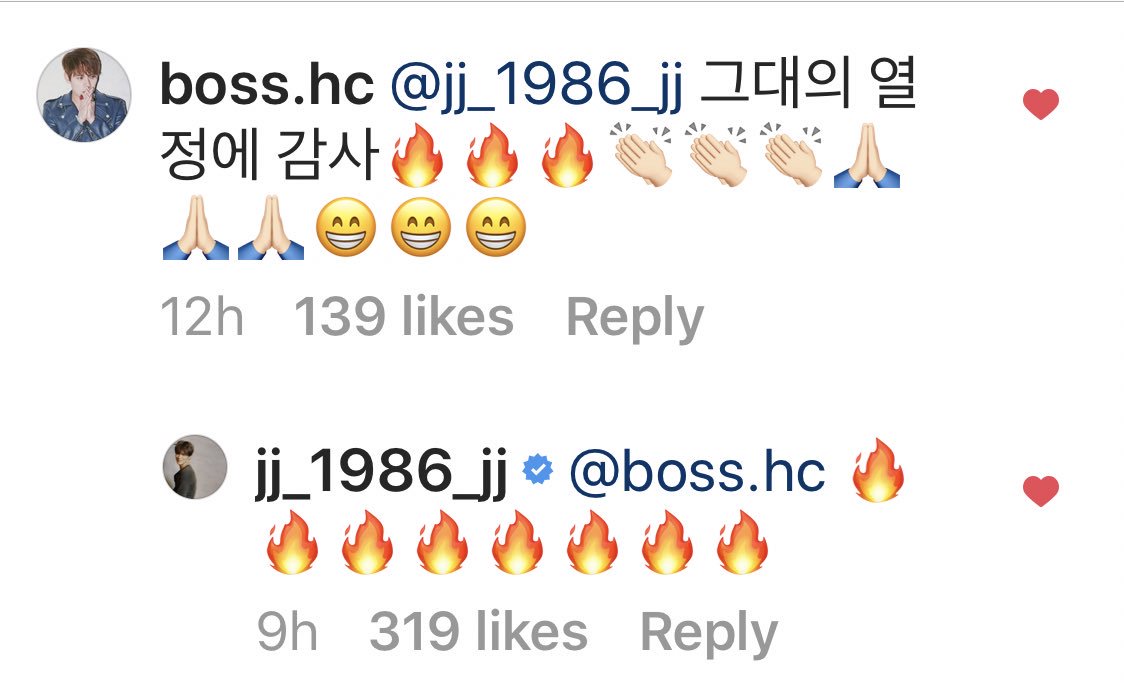 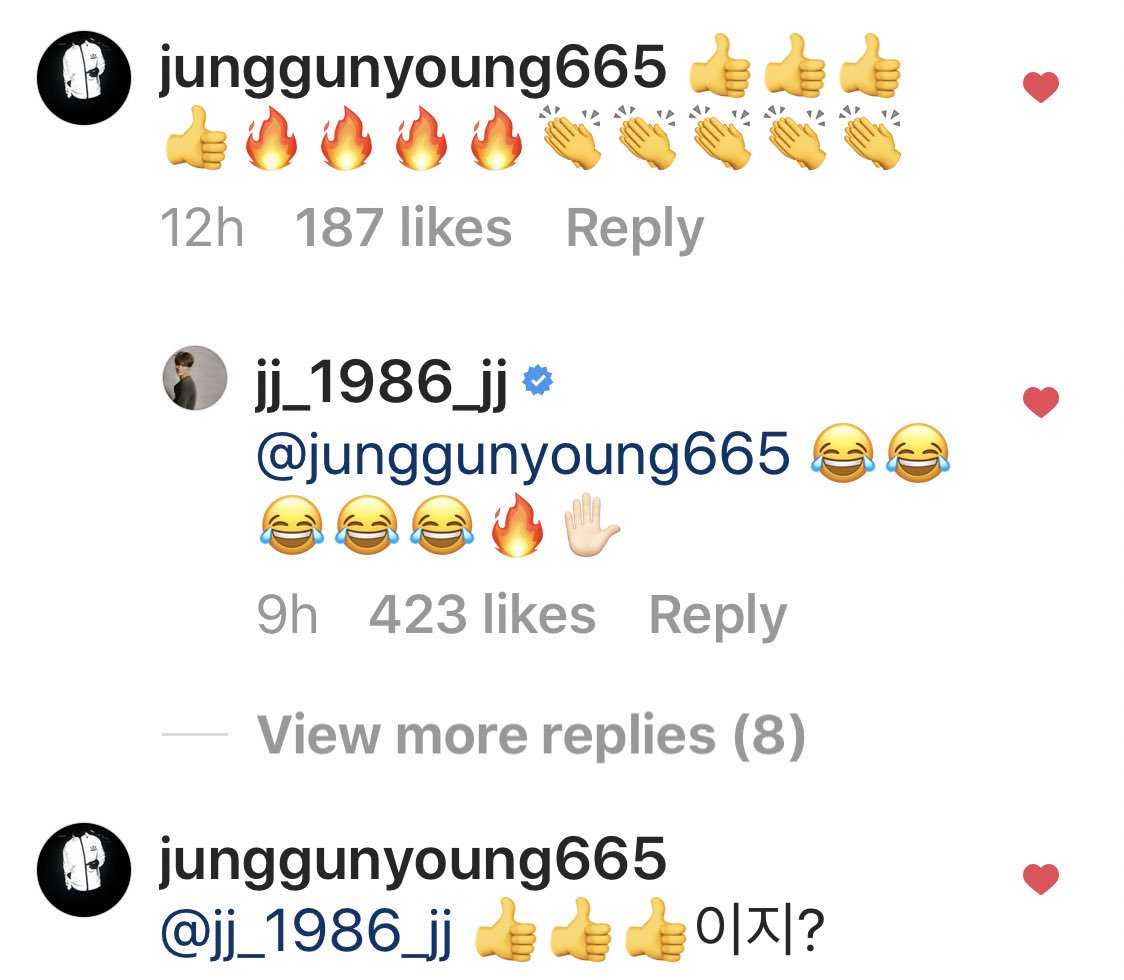 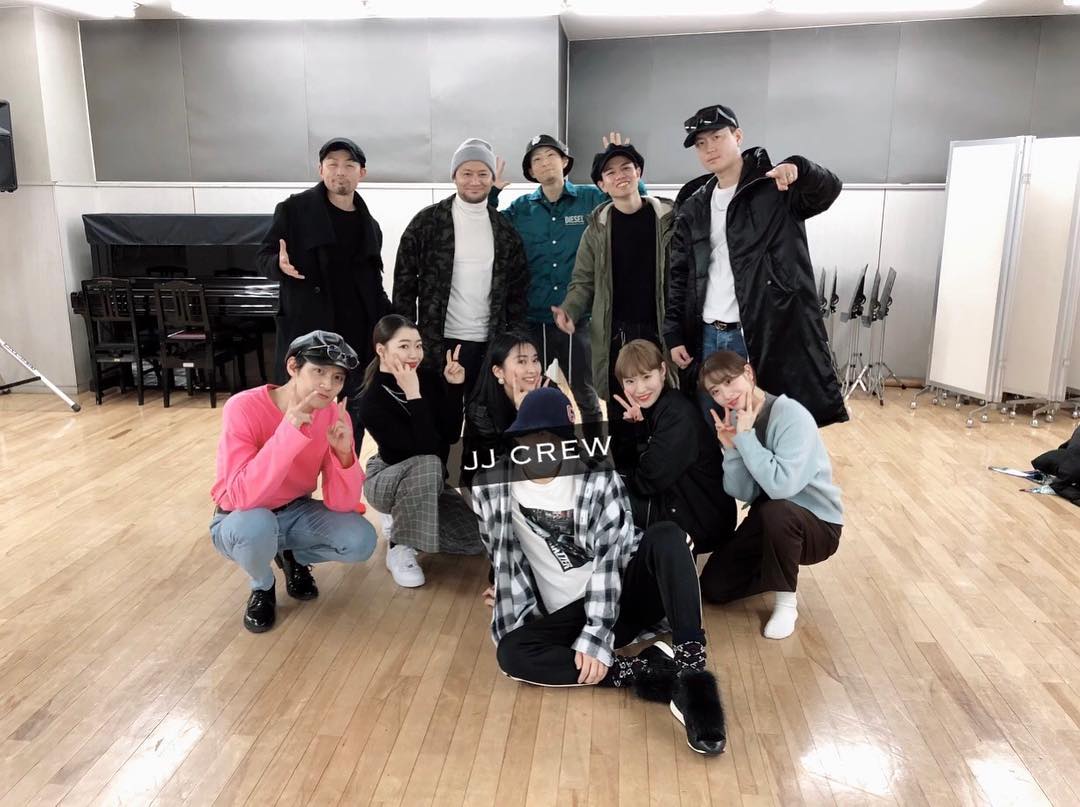 At the 🍶 beginning of December, Mr. Jaejung and John Hun were tasting the store, and they were the first to be satisfied with the ‼️ original sake. I 🍶 #ジェジュン #ジョンフンさん took permission to the tourism Association and posted 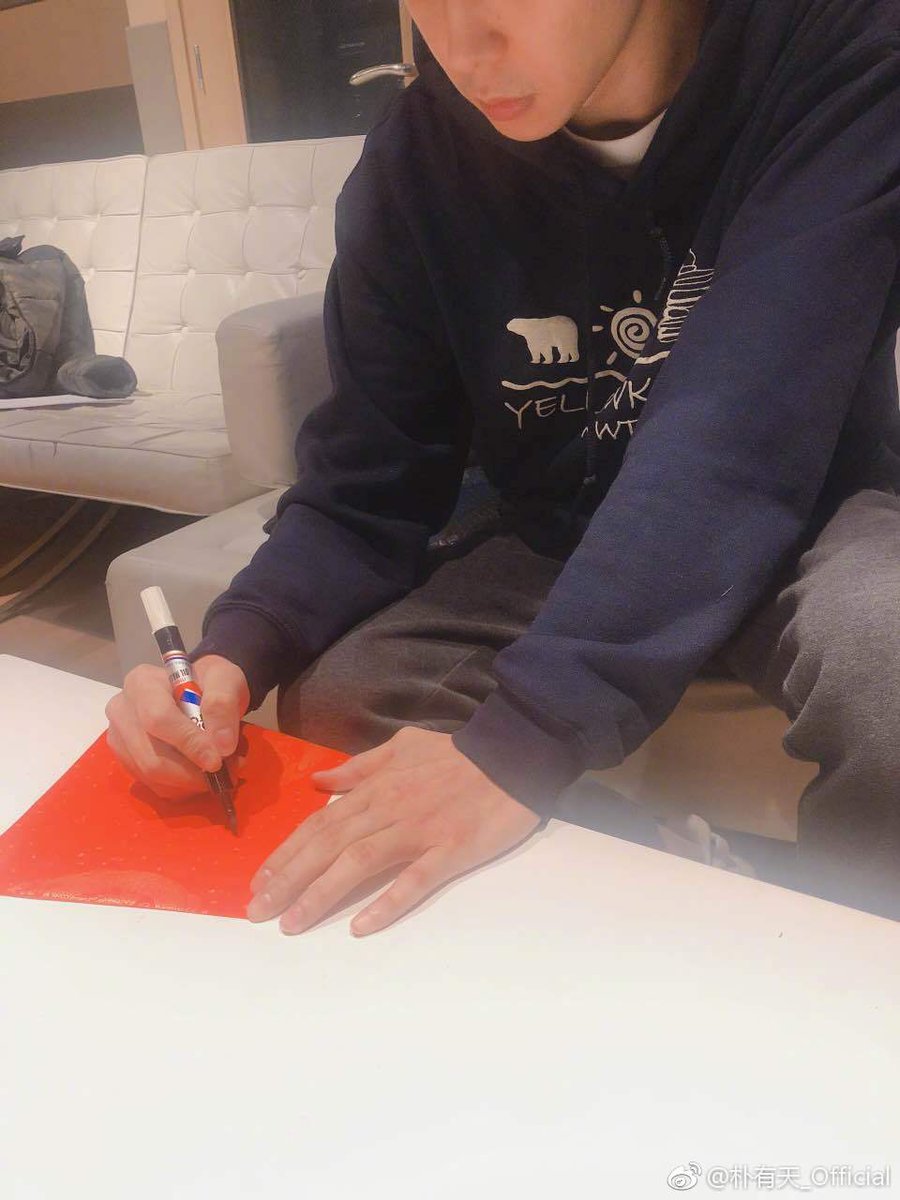 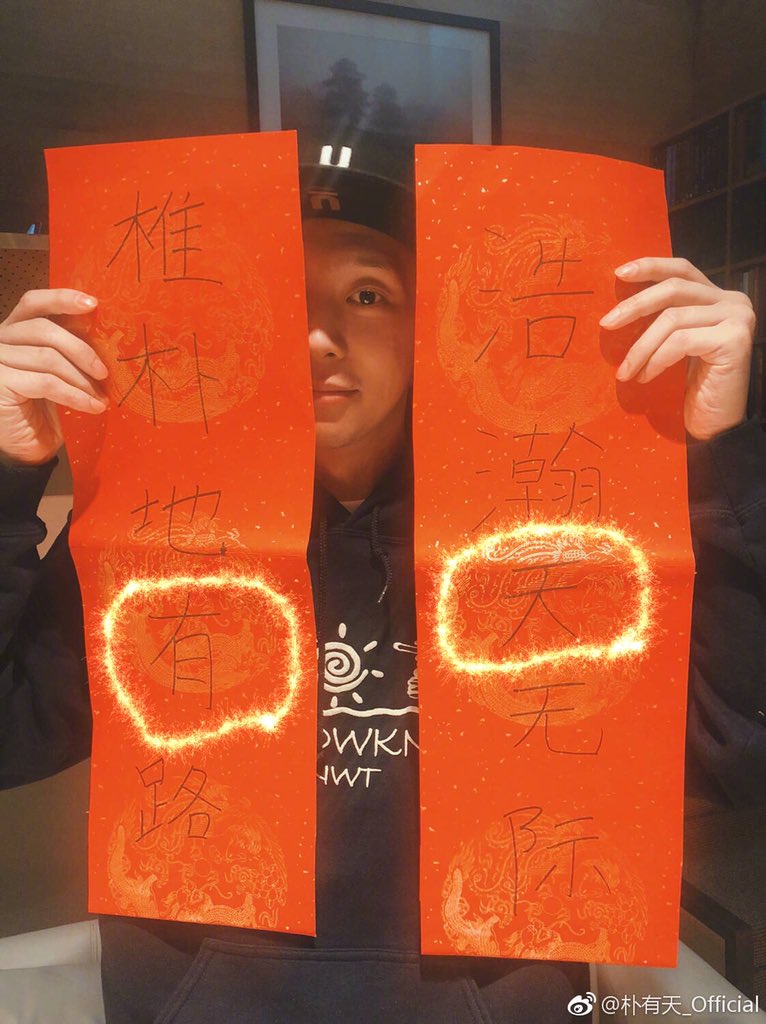 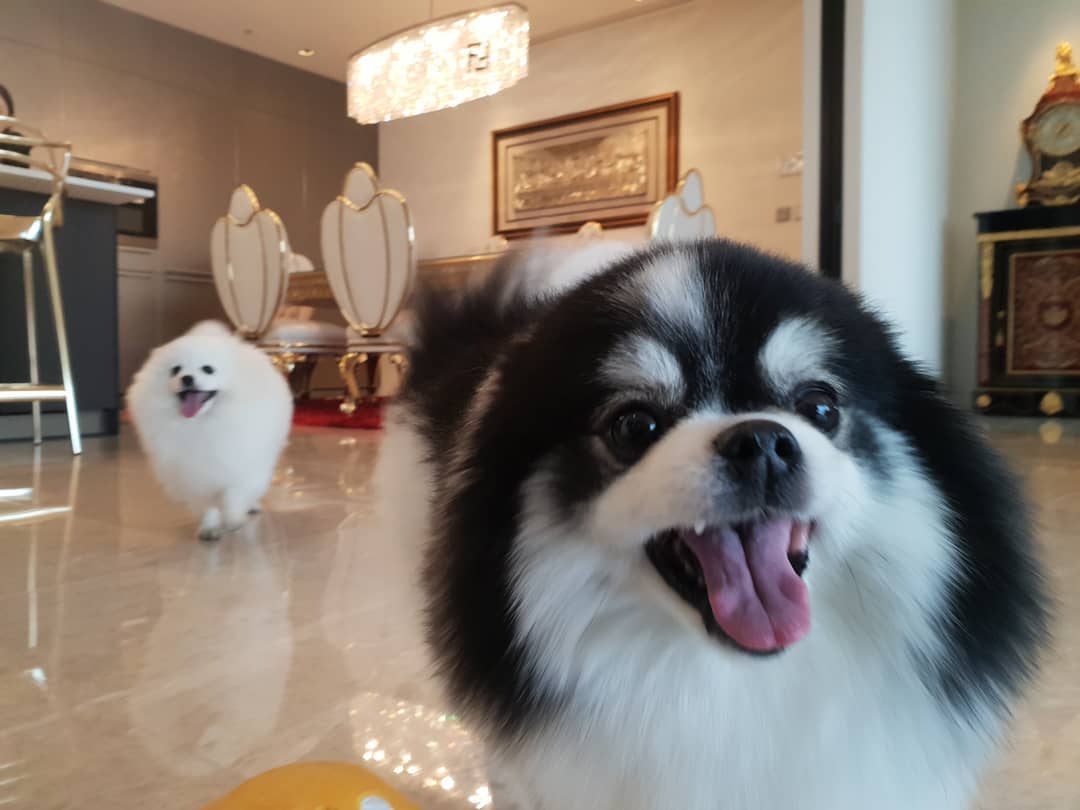 I'd like to see the sunset, but it's a lot of rain. 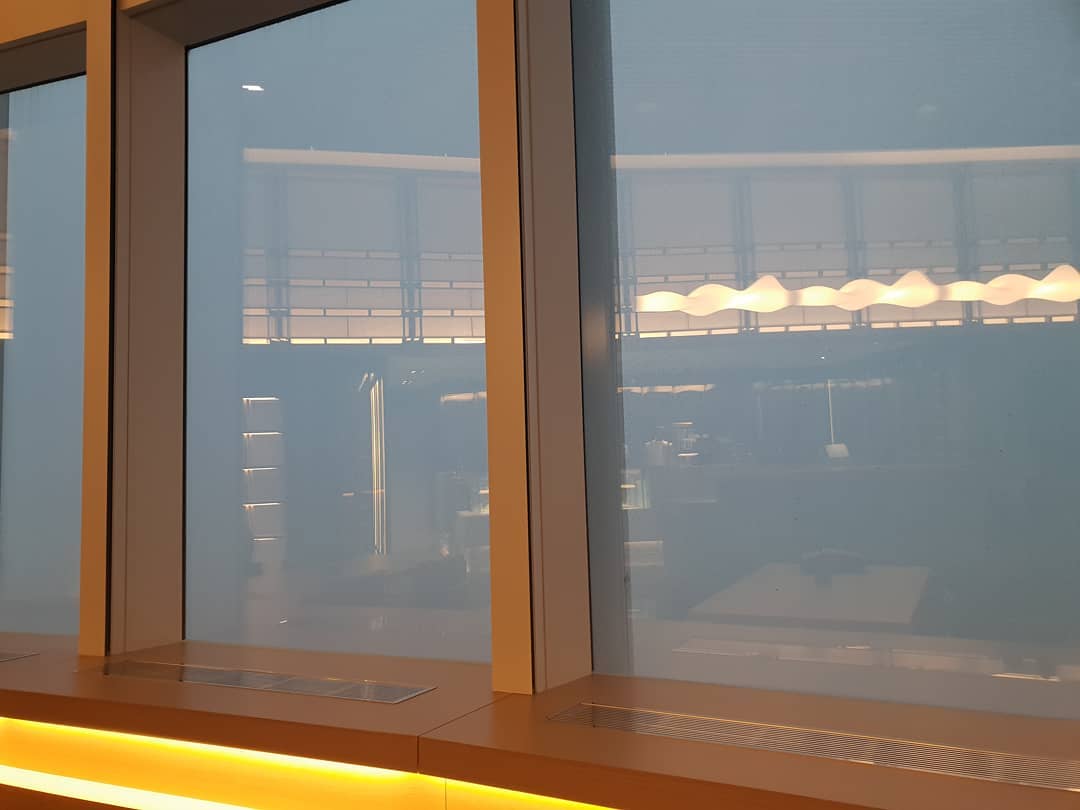 Happy New Year 😄 The last is the fury of brushing your teeth for Elizabeth and Rudolf ㅋ (Good thing, 2 tan ㅋ) 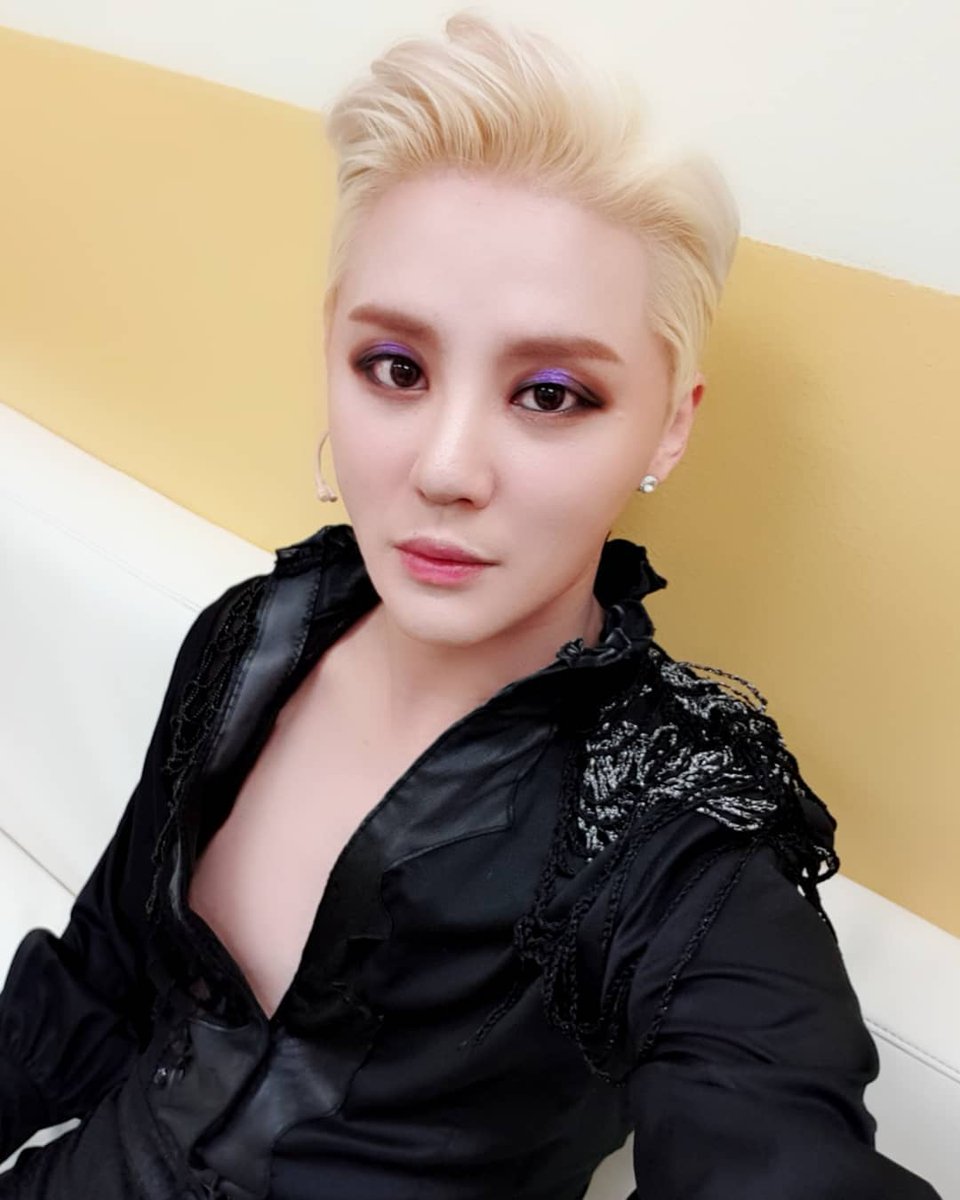 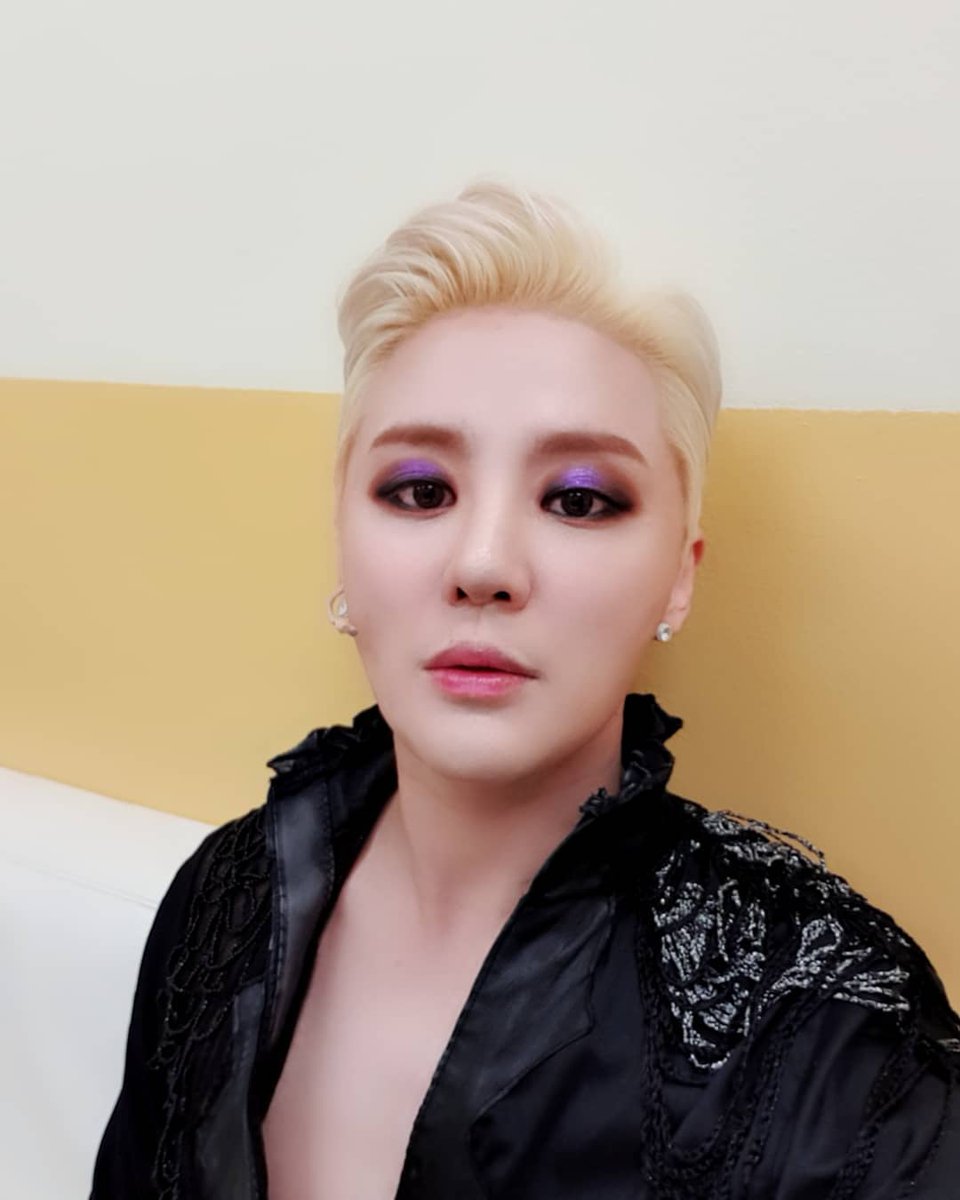