JYJ in HongKong...Arrival and Press Conference

JYJ arriving in HK
and Pics from the Press Conference...

JYJ, as a whole group “Feels like home”
yousun.lee   yousuny@asiatoday.co.k

Group JYJ has expressed their impression for coming back in 3 years and go on Asia tour as a whole group.

Before the concert began that was held in the 15th, JYJ had an interview with Korean press at Hong Kong Asia Center and stated “We all have been doing individual works for about three years but we do not feel pressure to be looking cool as a whole group but rather feel like we’re at home and be healed because we have worked on the album in a comforting mood.”

JYJ had come back with the full second album ‘JUST US’ on July 29 and kicked off their activities with the title song ‘BACK SEAT.’

JYJ said “We were planning to release the second regular album earlier as possible but due to various reasons it was delayed. Meanwhile we’ve been doing individual works and increased capabilities s as artists. We don’t feel like it’s been a long time that we’ve become release this album.”

Although it has been three years that JYJ visited fans in Asia countries, they are still enjoying great popularities among Asian countries. This album has topped the I-Tunes chart of 7 countries, including Indonesia, Hong Kong, Malaysia, and more and also it ranked the second of Japanese Oricon Weekly chart even without an official release of the album. JYJ explained why they can keep popularities in abroad.

JYJ said “We are not quite sure about it. We think that it’s been a while so they feel good about it and cheer for us. After release of the album fans have come more even for individual activities.”

Add to this, JYJ stated “When we departed from Korea for the concert in Hong Kong, We have seen so many people at the airport. Our fans are not used to come to the airport and it was feel good. Whenever we go abroad, we‘re very much welcomed from many fans and that makes us think that we should do our best. “

Meanwhile, JYJ will continue their Asia Tour for 8 cities, including Shanghai, China and more.


JYJ arrive at Hong Kong for their new Asia tour

JYJ arrived at Hong Kong.
On August 15th, a representative of C-JeS Entertainment said, "Today, JYJ left to Hong Kong for '2014 JYJ Asia Tour - THE RETURN OF THE KING,' which will be held at Hong Kong Asia World Expo Arena tomorrow. A great number of fans welcomed JYJ's arrival at the airport."
It is the first time in four years for JYJ to make an official visit to Hong Kong, and many fans have been getting awaited for a long time. JYJ's fans hung various placards around the airport, and a great number of local media reporters also gathered at the airport to make reports about JYJ's arrival to Hong Kong.
On the other hand, tickets for JYJ's Hong Kong concerts were completely sold out much earlier.
JYJ's Hong Kong concert will take place tomorrow(August 16th) in the evening at Hong Kong Asia World Expo Arena. 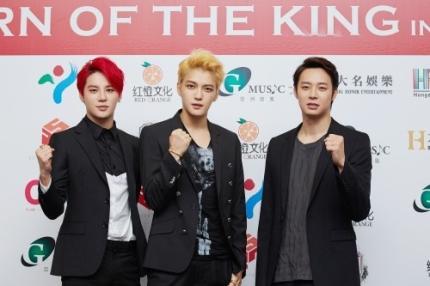 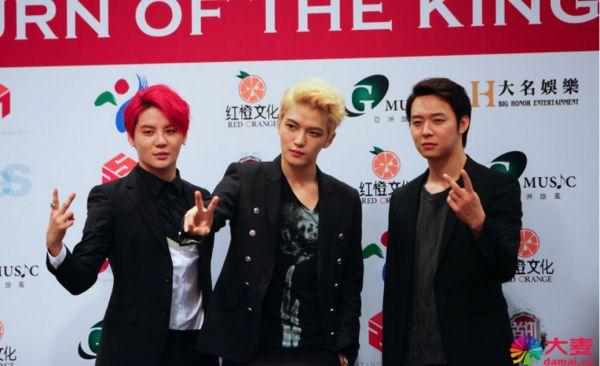 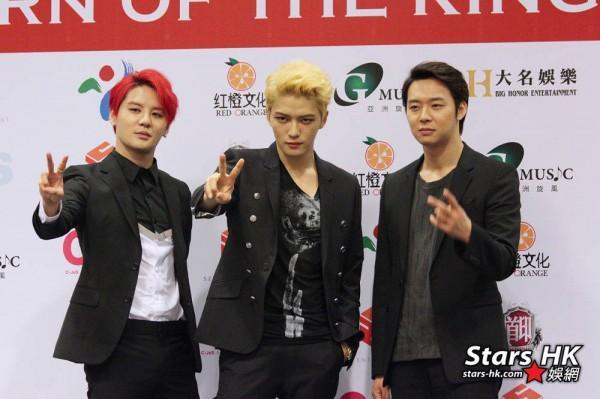 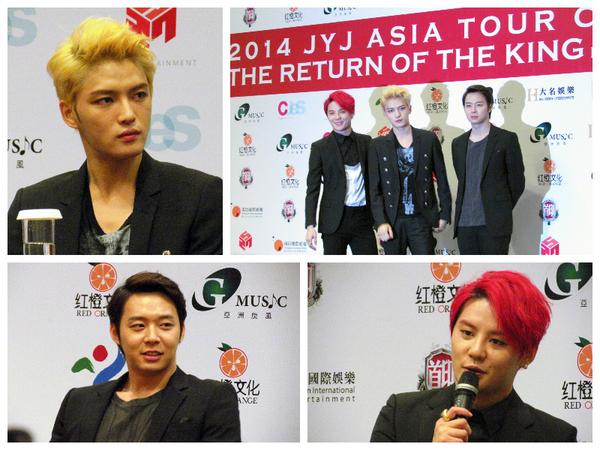 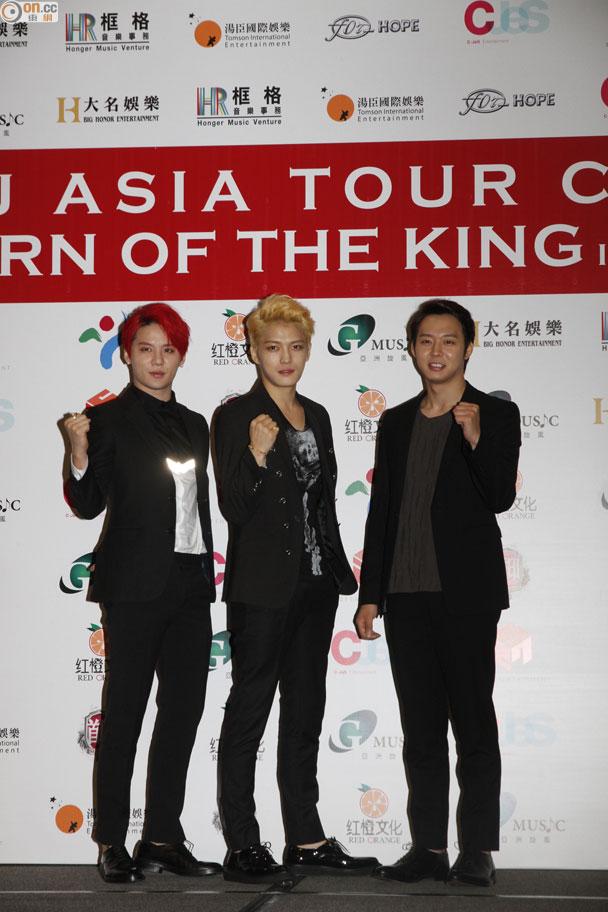 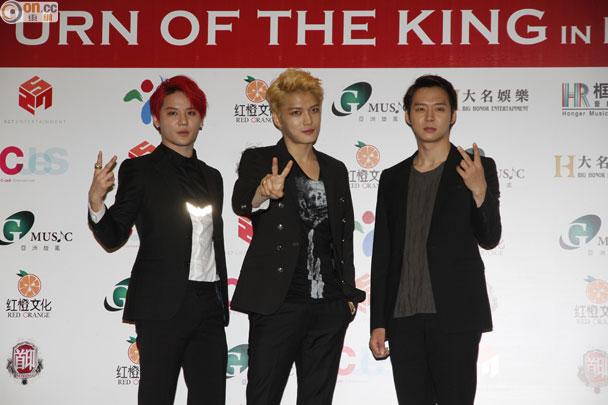 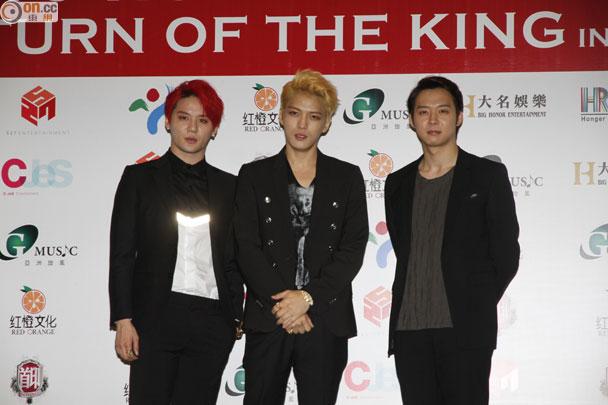 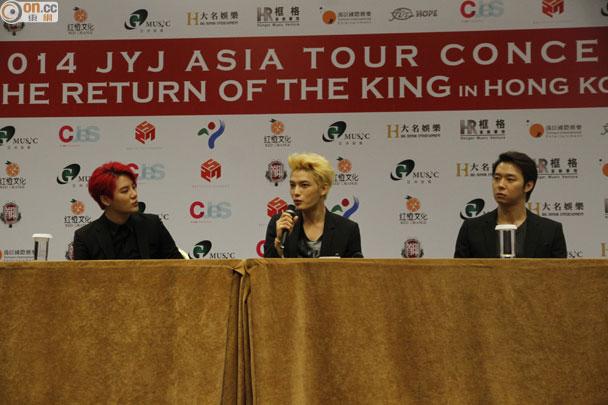 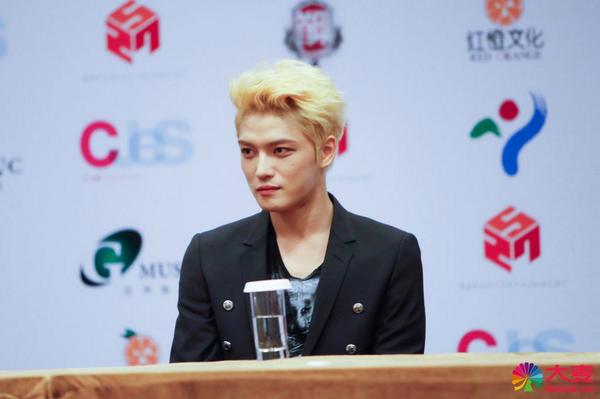 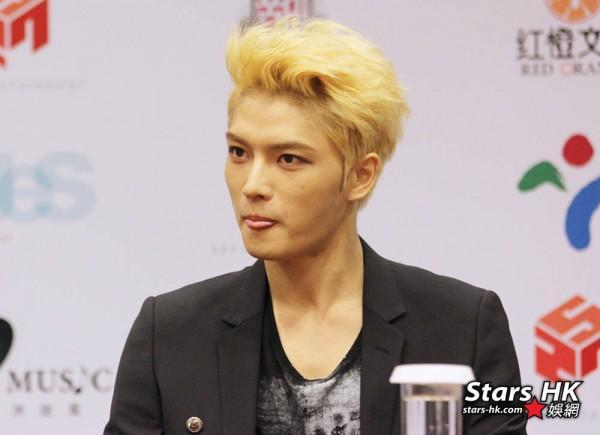 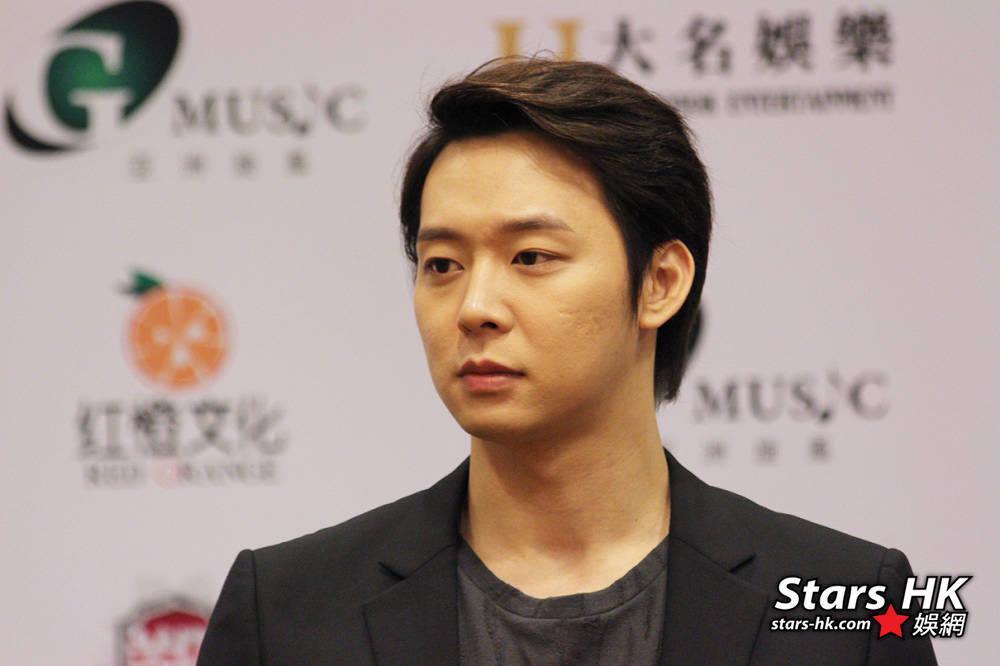 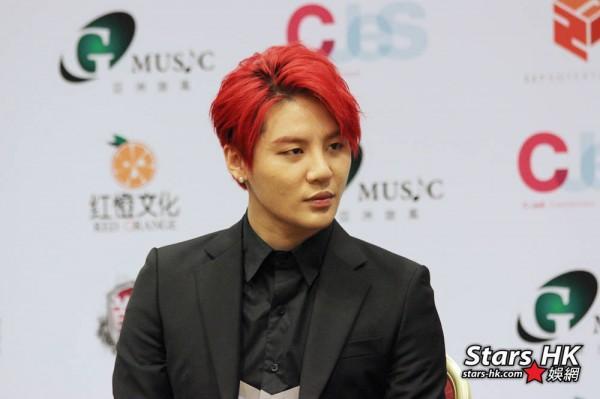 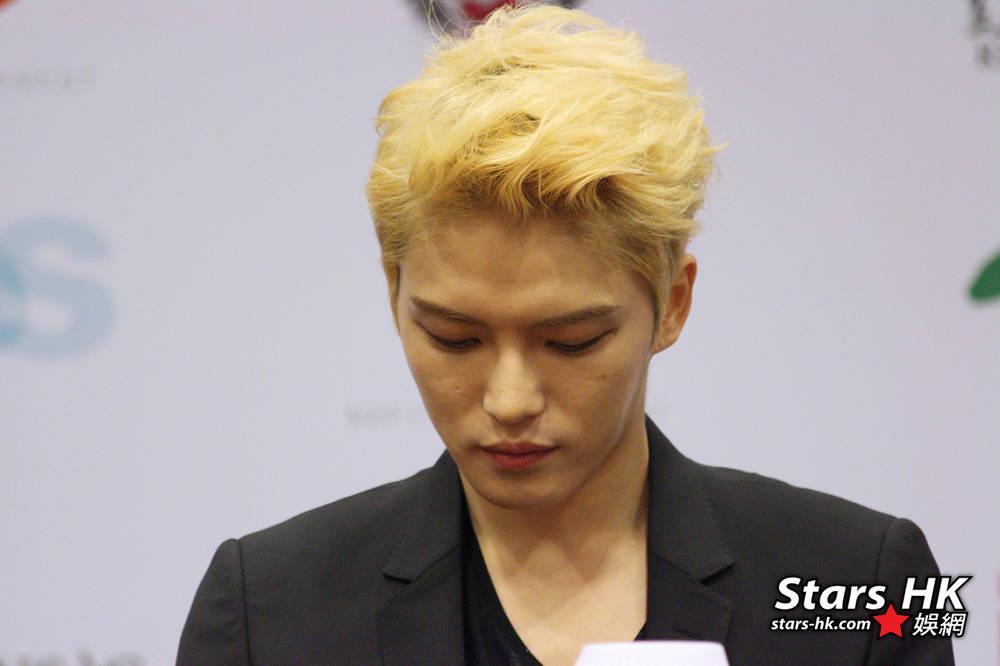 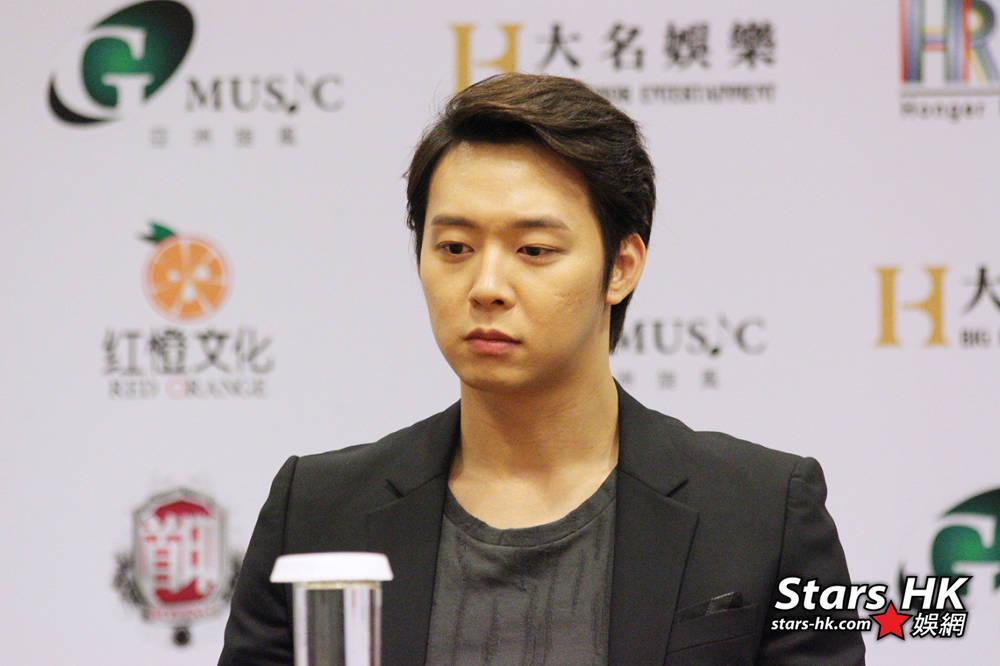 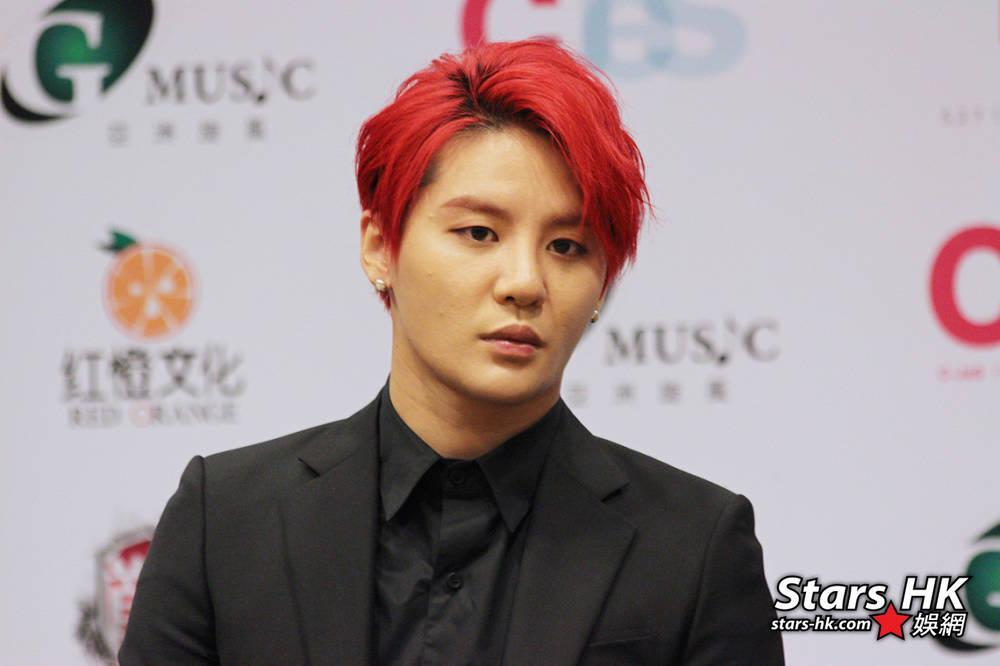 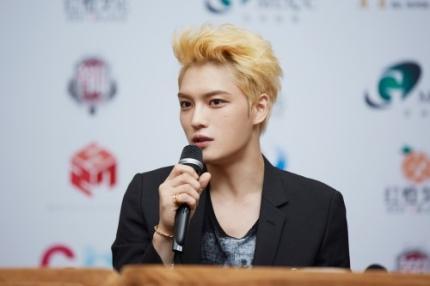 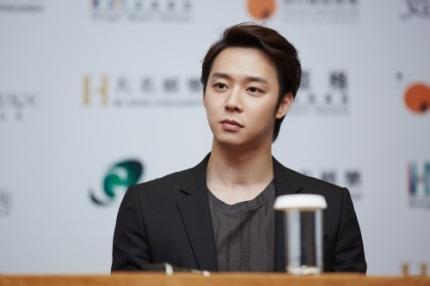 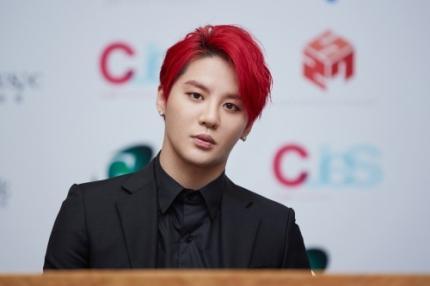 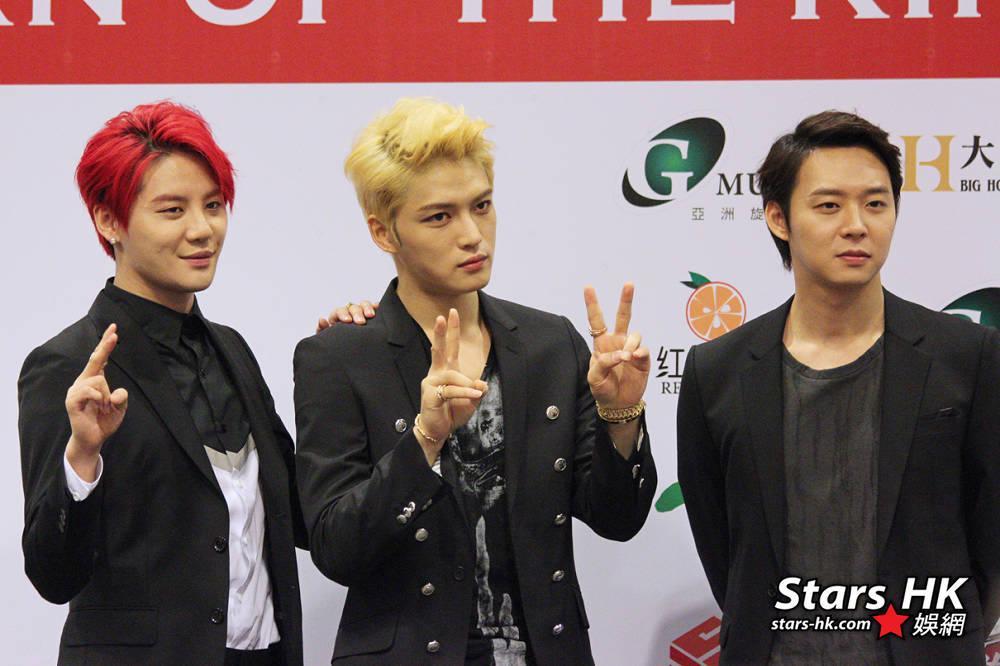