Genie Time: dancing to Turn it Up
via iroha 1215


Genie Time: singing Golden Star (from Mozart)
via   iroha 1215
Out of Control

License to Love
via withxiahcom 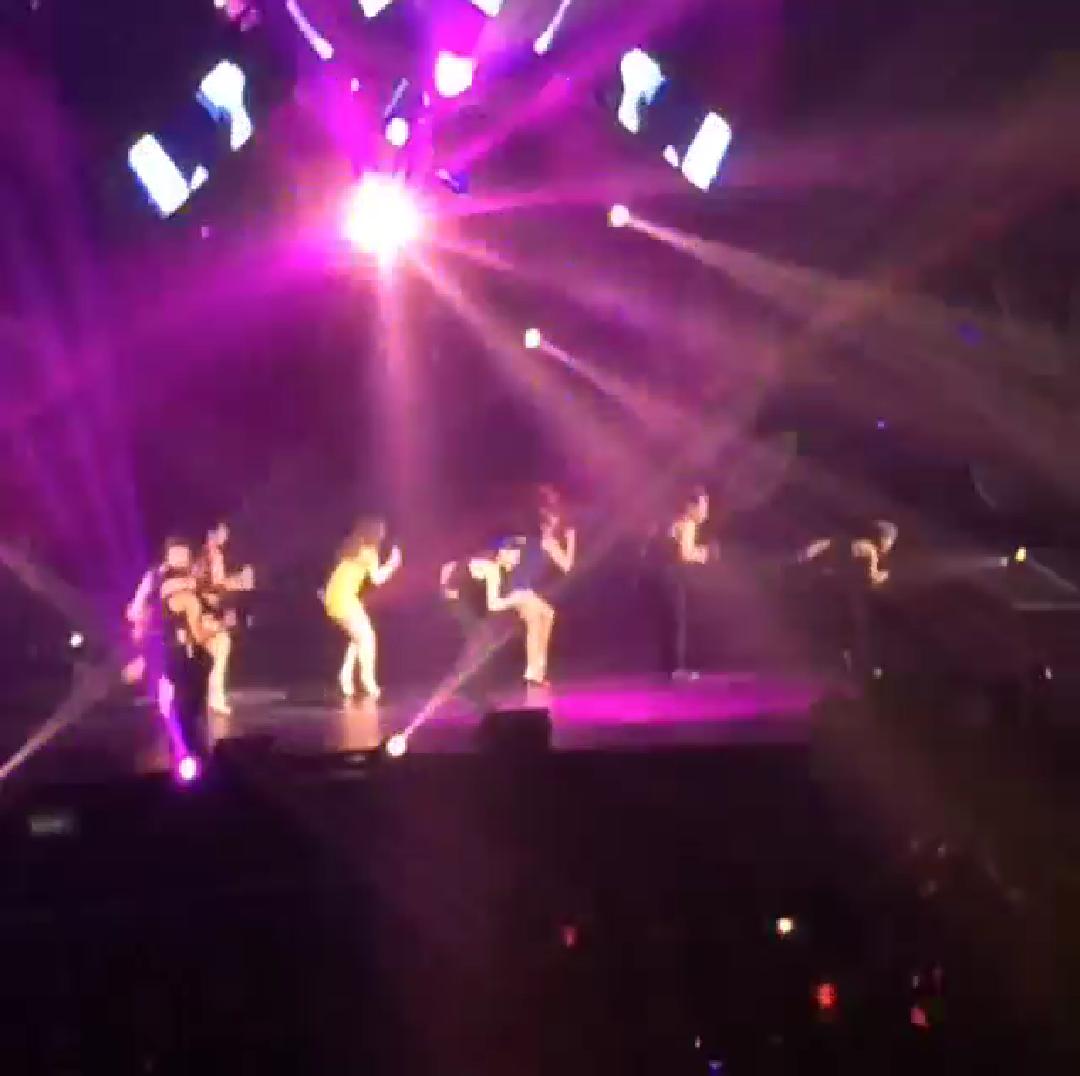 #XIAinOsaka Fans kept asking Junsu for his towel! Junsu: "Why?? Hahaha!! (threw out his towel) Please wash it before you use it!" >____<
via vichellelicious 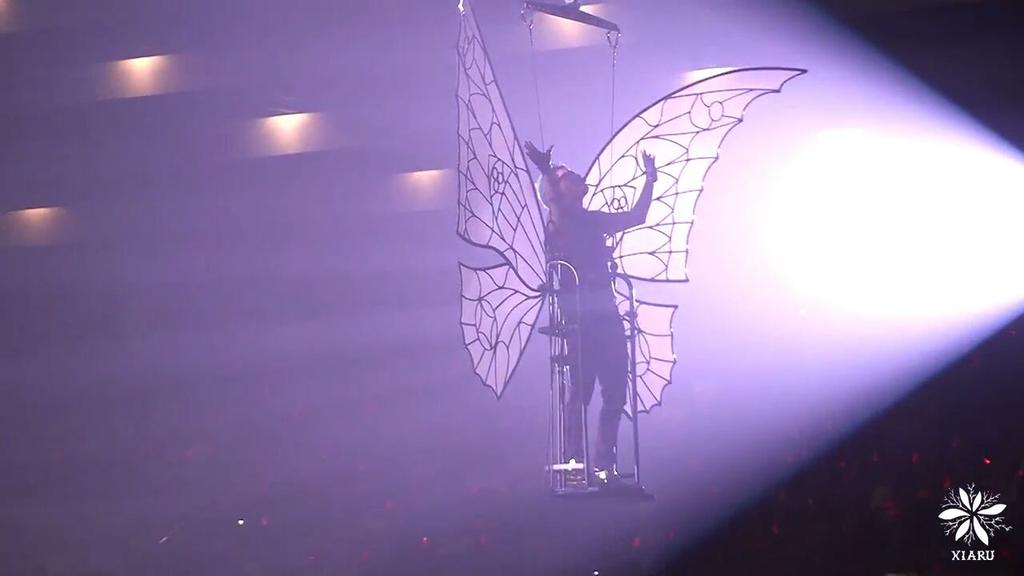 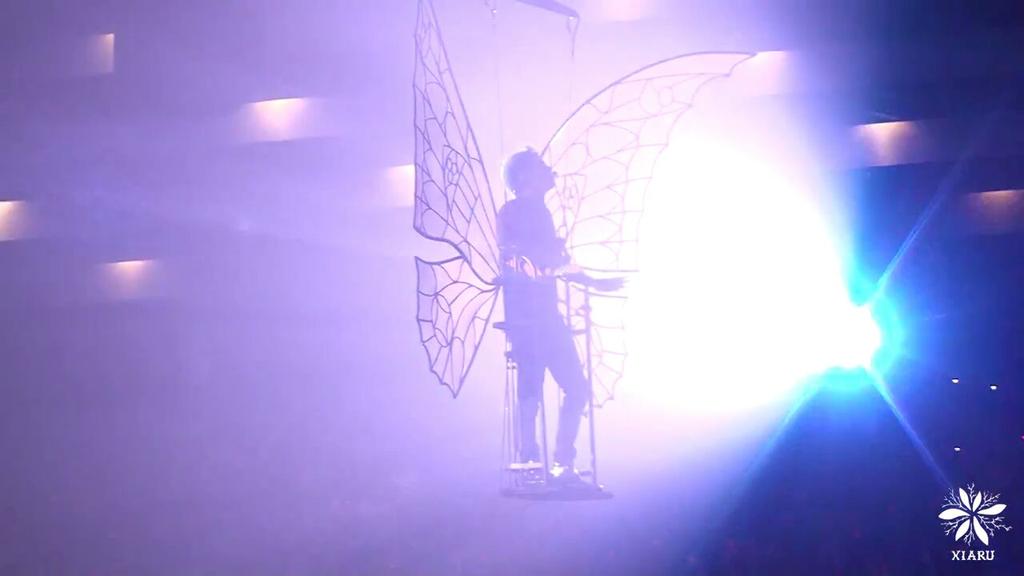 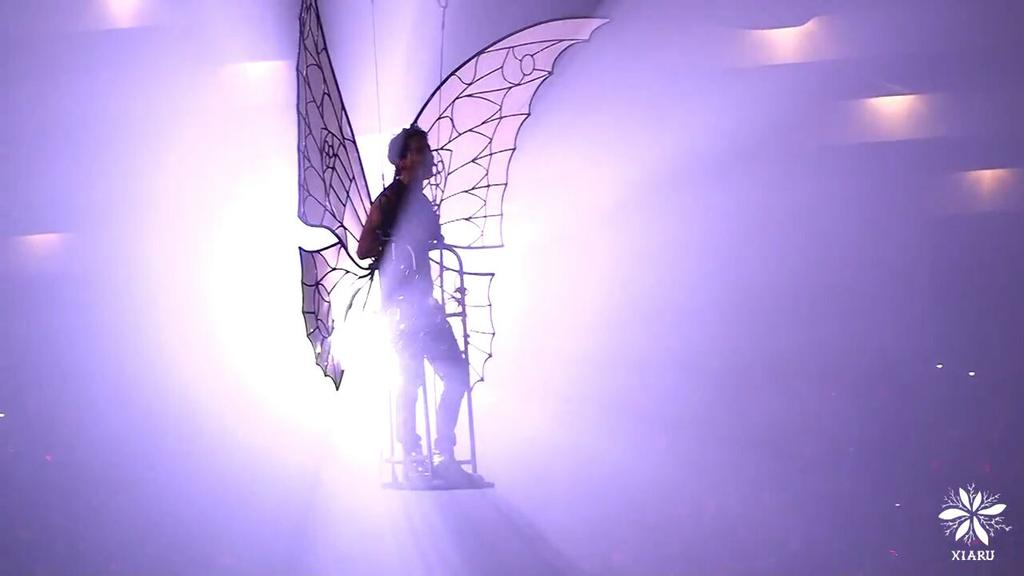 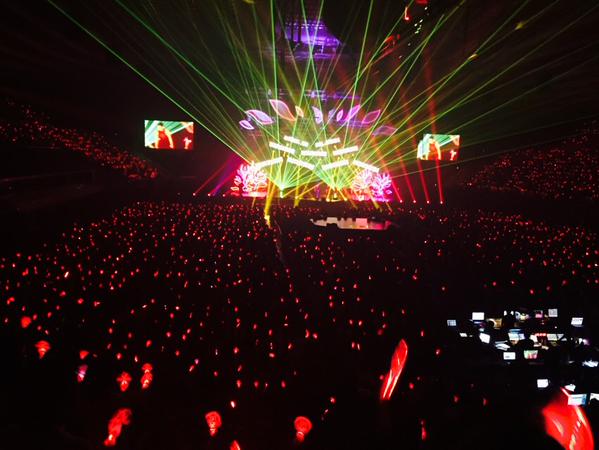 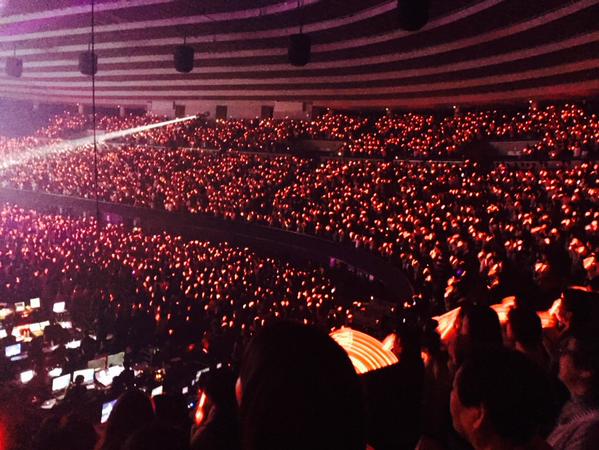 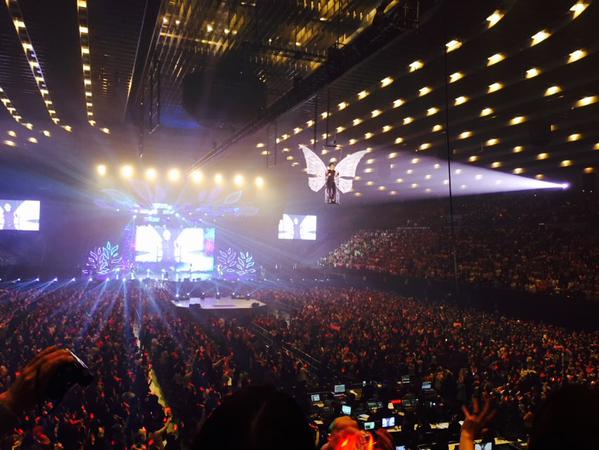 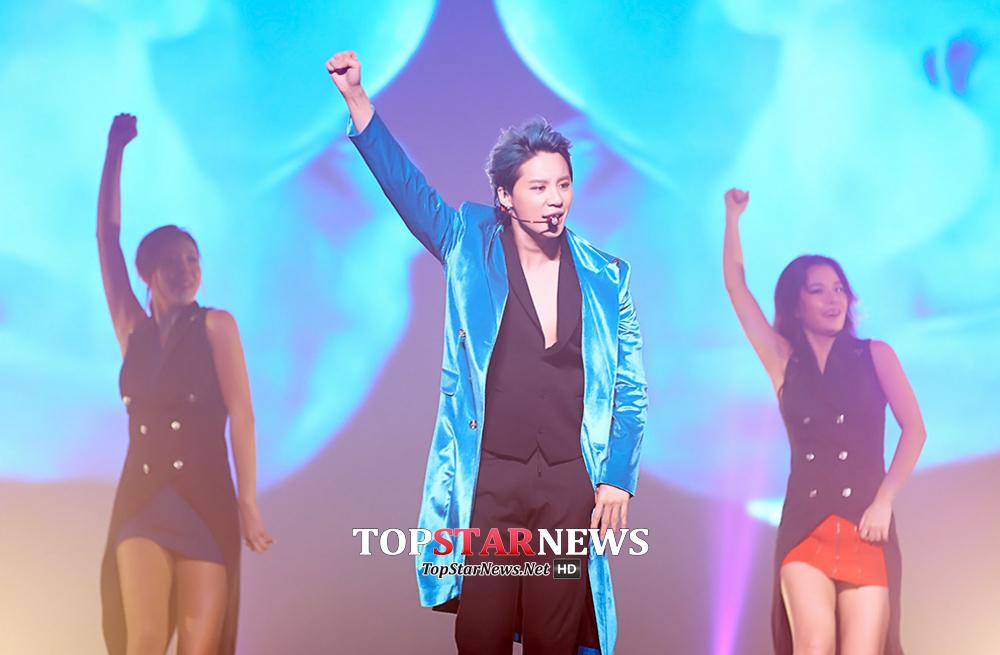 Out of Control
via ohmyjuncom 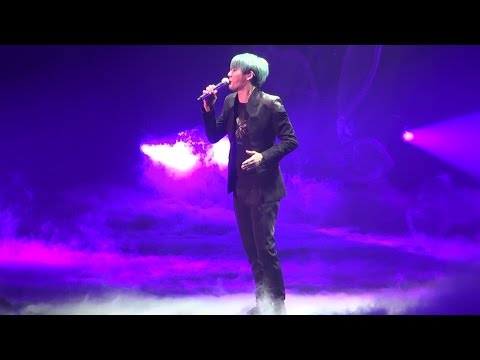 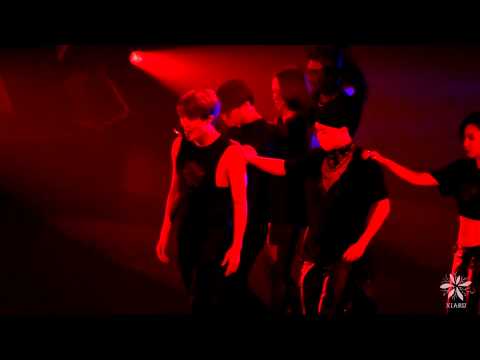 Some translations (from concert)

#XIAinOsaka Junsu: "Everyone got a shock when I suddenly flew up yesterday? Guess you all are not shocked today..."
Junsu: "I don’t have phobia of height... I had dreams of flying when I was young..."

#XIAinOsaka Junsu said the curry he ate at “YOI-DON!” TV show was really yummy!
JS: "The curry was too yummy, I forget about dieting, kept eating. I then suddenly recalled that I’m still recording on-air."

#XIAinOsaka Fan boy who bought Junsu Unagi Rice a year ago came yesterday and today! He shouted “Junsu” and Junsu recognized him!
Fan boy was then invited on stage and Junsu gave him a hug!!!

#XIAinOsaka JS said it’s last 2 songs, fans said they don’t want (to end)! JS: “I actually still can go on as my stamina is very good.."
JS: "But uncles are very scary, all of you should go back earlier... Your mom and kids are waiting for you at home~"

#XIAinOsaka JS: “I always pick fast songs during encore, but this time I chose a ballad song. I really want to sing until tomorrow..."
JS: "But like I said yesterday, it’ll be very difficult for the person-in-charge of this hall...."
JS: "Don’t you think it actually feels good to leave a little bit of regret? In the past during JYJ concerts...I said before that my Japanese is only "primary school" standard, thus please forgive me for my bad Japanese.

#XIAinOsaka JS: "Honestly, I was really very nervous when I went on “YOI-DON!” TV show..."
JS: "As it’s in Osaka, I worried that I’m unable to understand the language. Used to think that I’m having fun during shows"
JS: "But now I’ll do a lot of preparations and still be feeling very nervous."

#XIAinOsaka JS: “I want to open a 6-hours concert, eat Unagi Rice, barbeque Takoyi, sleep for 1 hour, and continue with the concert."
#XIAinOsaka JS: "But I can’t do this alone, I need to do it together as #JYJ." 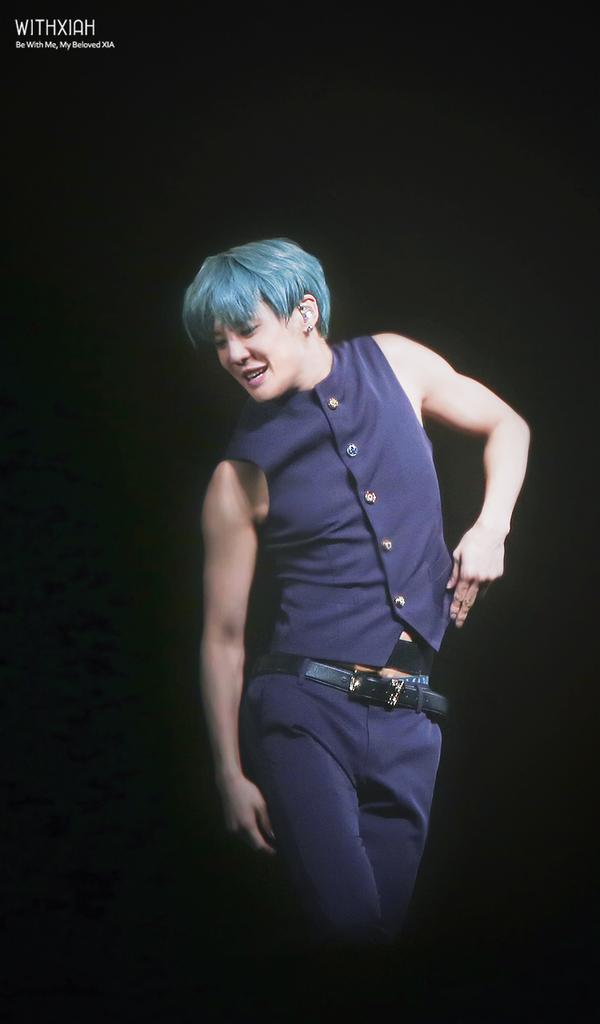 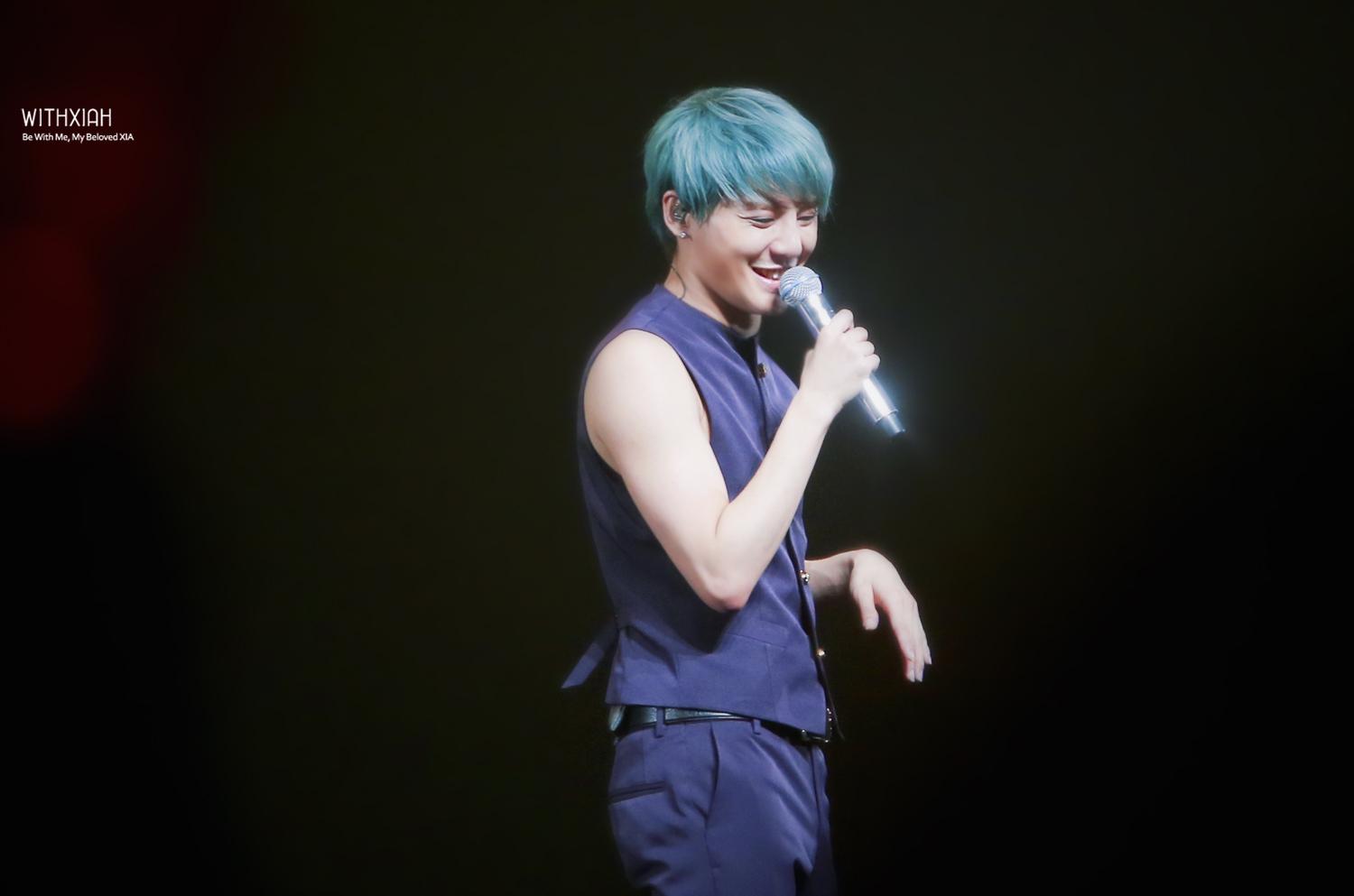 “Junsu held his Osaka concert for his 2015 XIA third Asian tour, Flower, and met with 10,000 fans,” read a statement from C-JeS Entertainment to the Korean news organization OSEN on Wednesday.
“This concert sold out quickly and he will be holding three concerts until March 5 and meet with a total of 30,000 fans.”
Junsu performed the track, “Flower,” that his latest single, album and tour are named after for the first time at the Osaka concert. Fans reportedly stood up and began chanting his name in unison during the song.
During Junsu's "genie time," where Junsu interacts with fans, the pop star revealed that he didn't want to sing ordinary songs.
“I thought…he is truly the king of songs," wrote fan Jjoppa in a post on the website DSBKNight after the show.
"The songs that Junsu makes are very special and nobody can do it in the same way.”
After the release of his third solo album on March 3, Junsu has topped several Korean music charts including Naver Music, Bugs, Daum Music, Cyworld Music. The album also ranked in the top 10 on Genie, Soribada, Mnet, Melon and Olleh Music.

JYJ’s Kim Junsu successfully wrapped up the first concert for his third solo album in Japan.

C-JeS Entertainment, Kim Junsu’s agency, revealed, “Kim Junsu launched 2015 Xia 3rd Asia Tour Concert ‘Flower’ on March 3 in Osaka-jo Hall in Osaka and met with over 10,000 fans. The concerts are scheduled to take place until March 5, and the tickets have already been sold out. He will be meeting with 30,000 fans over three days.”

The tickets to Kim Junsu’s Asia tour Japanese concert sold out as soon as it was announced and the fans have been sending a flood of inquiries for additional tickets.

Kim Junsu performed the third solo album title song Flower for the first time on this day. He caught attention by presenting powerful performances and all of the fans stood up before the song began, as they repeatedly shouted out ‘Kim Junsu,’ heating up the concert hall.

The fans also showed an explosive response to the performance of the third album tracks. Although the album was released on the day of the concert, the fans sang along the chorus each time Kim Junsu performed a new song.

Meanwhile, Kim Junsu’s third solo album has ranked number one on the real time charts of various music sites in Korea, including Naver Music, Bugs, Daum Music and Cyworld Music, and ranked high on the site such as Genie, Soribada, Mnet, MelOn, Olleh Music and more. 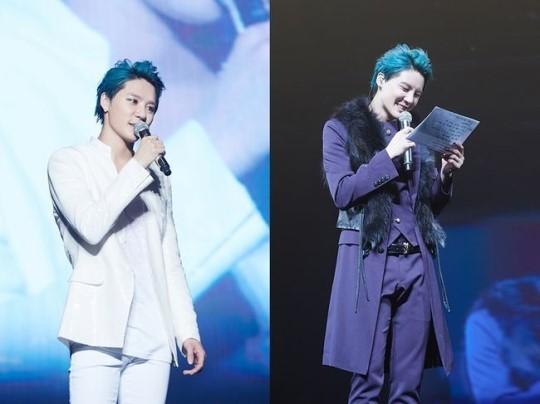 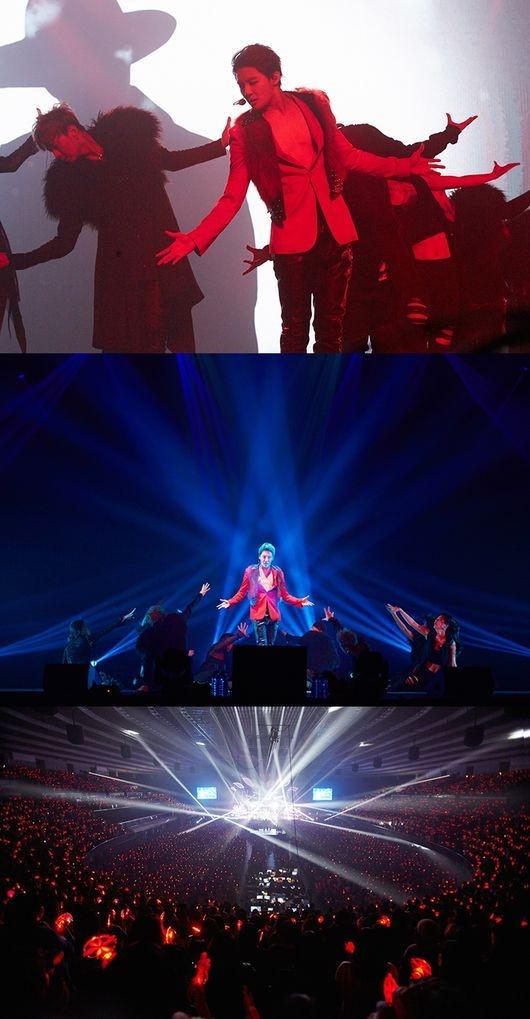 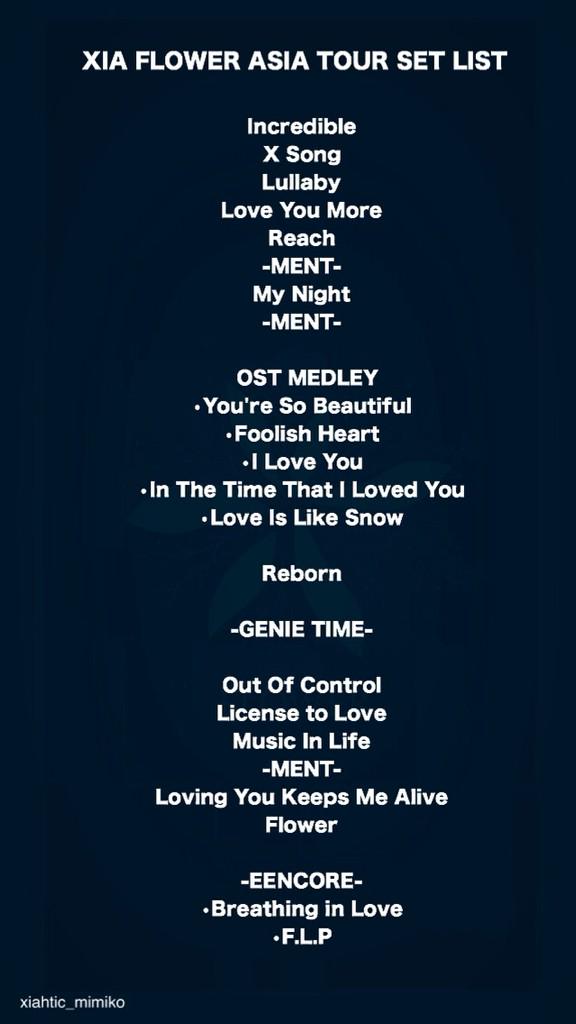